Minor, yet Worrying Violent Incidents Increase as General Elections Near 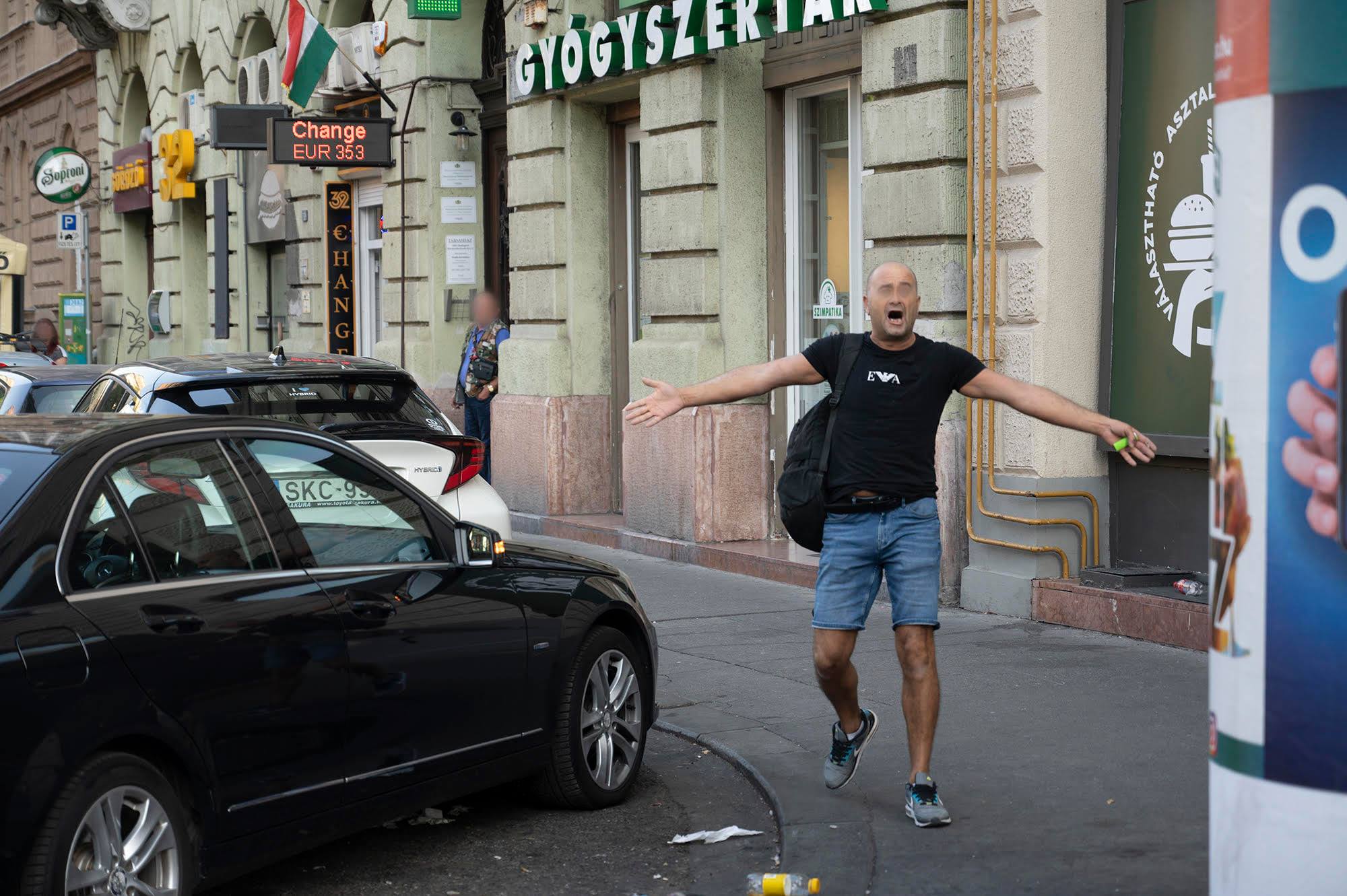 As political events leading up to next year’s general elections are gearing up (e.g. ongoing primaries for the opposition and an anti-Gyurcsány, anti-Karácsony signature drive by the ruling parties), tensions are apparently increasing too, manifesting in violent, but luckily still rare and minor incidents.

At one of the campaigning events of Jobbik’s PM candidate, a man was dragged down to the ground by his neck. While pro-Fidesz tabloid Ripost accused one of Jakab’s bodyguards and mentioned a “passer-by walking a dog” as the target, Jakab denied that he would have any bouncers. Then it was revealed that most likely the man in question wasn’t being too peaceful either.

According to former Jobbik chief, Tamás Sneider (whose relationship with the new leadership has deteriorated following several inner-circle conflicts), it was former Jobbik lawmaker, Gergely Rumi, who had been taken down. Sneider also revealed that Rumi had disturbed former Jobbik president, Gábor Vona’s events back in 2018, (probably due to his alienation from the formerly far-right party after its centrist turn), arguing that perhaps he was motivated by the same reasons.

According to Jakab, “There was a guy at the forum who many people only know because he likes to walk around with a firearm. He harassed participants at the forum, then kicked one of my co-workers. Then one of the event security officers in charge of managing the forum did his job.” Jakab then thanked both the security personnel and the police for their intervention and announced legal proceedings.

This case was actually revealed by the Budapest mayor himself, blaming the “servant [a.k.a. pro-Fidesz] media” who “has achieved its objective.” According to Gergely Karácsony’s report, bottles and verbal abuses were hurled at the workers renovating Blaha Lujza Square.

In his video and accompanying social media post, he claimed that over the course of recent days, certain pro-government outlets were accusing these workers of slacking off. Karácsony also noted that these workers aren’t in fact the capital’s employees, but of the company that won the public bid for the renovation.

Fidesz’s signature-collecting stall was similarly targeted in the 8th district, according to the local Fidesz Facebook page. A man (pictured in the featured photo) reportedly verbally abused, punched, and kicked the vice-chair of Fidesz’s Józsefváros division, György Soós.

Similarly to Karácsony, Fidesz’s former 8th district mayor now group leader, Máté Kocsis, blamed the other side (“the aggressive, inflammatory rhetoric of the left”) for the violence. This case was also reported to the police.

The 8th district’s independent but opposition-backed mayor himself came out to condemn the violence. “Violence, coming from any of the political actors, is unacceptable. It is the duty of the parties to calm political tempers within their own camps, rather than pointing fingers at each other,” András Pikó wrote, besides wishing a speedy recovery for the politician.

Unfortunately, these worrying events didn’t just start overnight. Towards the end of August, an 11th district local representative of Democratic Coalition was assaulted while collecting signatures for the opposition primaries.

In addition, at the beginning of June, a man with a pistol attempted to disrupt a DK campaign rally held by Klára Dobrev in Eger. Also in June, flyer-distributing DK activists were assaulted in the 16th district.