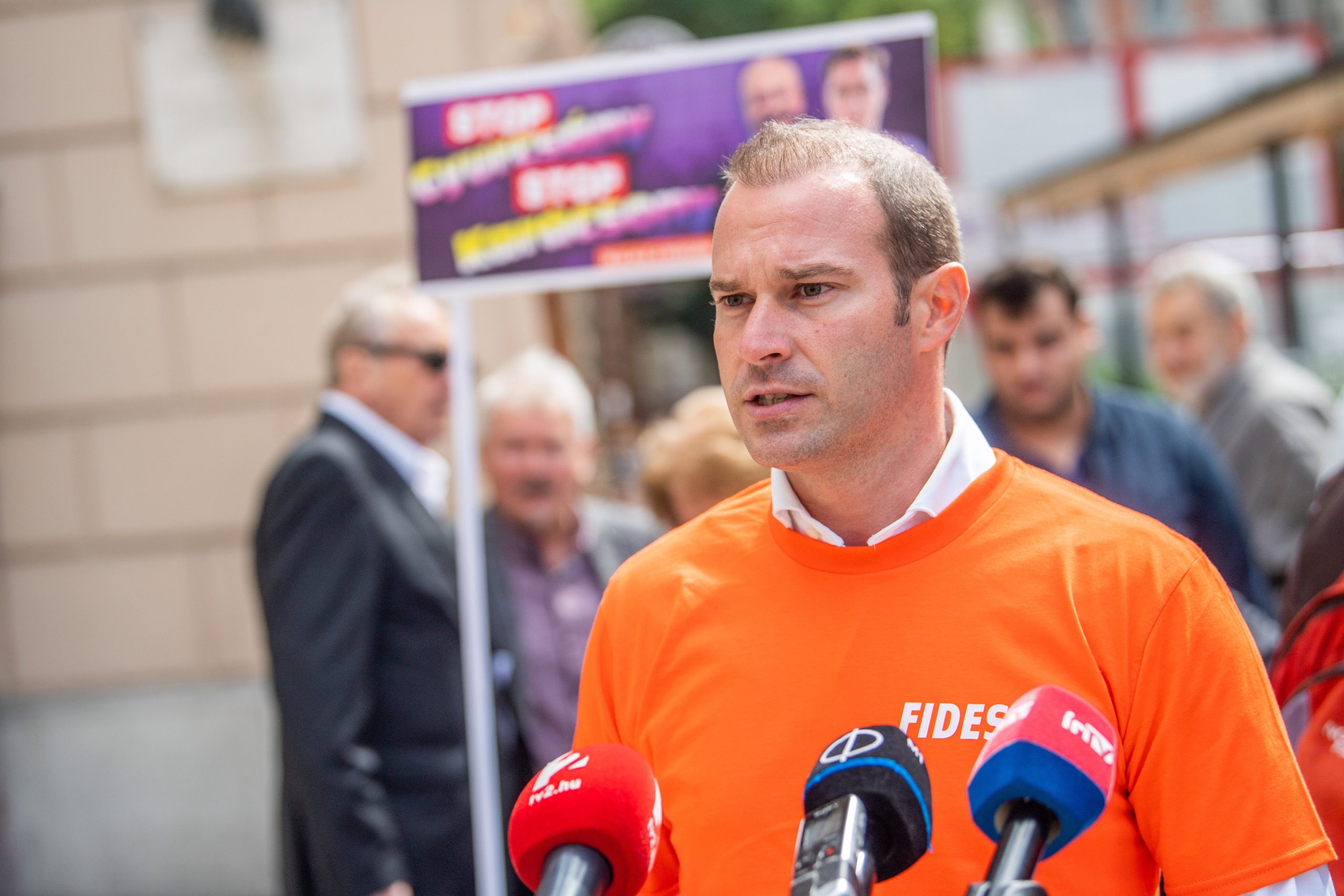 More than 100,000 people have already signed Fidesz’s “Stop, Gyurcsány! Stop, Karácsony!” petition in only five days, announced the ruling party’s communications director, István Hollik, at a press conference on Monday. Later, they will visit all Hungarians at home for the campaign, he also revealed. “The Fidesz guys are afraid. And with a good reason,” reacted Gergely Karácsony, one of the targets.

It was last Wednesday that Fidesz announced the kick-start of the signature drive. Despite news about the two opposition politicians’ cold relationship, according to the ruling forces’ communication leading up to the next year’s general elections, the Budapest mayor (the main and most likely aspirant to eventually become the challenger of PM Viktor Orbán) was only a puppet of the former, controversial Socialist prime minister, and this indeed was made the focus of this latest campaign.

This Monday, Hollik told journalists that they would continue collecting signatures, and that this week some 2,138 locations are made available to sign the petition. He also highlighted that after one week of collection in public, Fidesz activists would personally contact each and every Hungarian who signed the petition.

“During his eight years in power, Ferenc Gyurcsány has indebted the country and sold off state assets, sold Ferihegy airport, [state-owned oil company] MOL shares, [state railway company] MÁV Cargo, and all the energy companies have been taken over by foreigners. All of this with revenues choked away, disappearing, leaving the country almost knee-deep in an economic crisis, which is why Hungary only narrowly avoided filing for bankruptcy in 2010,” Hollik further explained.

According to him, the governing parties are aiming to send a message with the petition to “Ferenc Gyurcsány and his man Gergely Karácsony” that “there are many of us who still remember his government (…) remember the austerity measures, the countless tax increases, and how they have failed Hungarian families, Hungarian pensioners, who have been deprived of one month’s pension, and how they have destroyed 200,000 jobs with their governance,” István Hollik claimed.

He also vowed that they wouldn’t allow Gyurcsány back in power. Hollik argued that many of those who will vote in 2022 were still children when Ferenc Gyurcsány “led a cavalry attack against peaceful protesters.”

“The Fidesz boys are afraid, and with a good reason,” incumbent Budapest mayor Karácsony reacted, adding that “…after more than ten years of full power in government, this is all they can do: launch an anti-opposition campaign “with the outstanding creative achievement of ‘Stop Karácsony’…”

“Okay, so that’s a responsible government. True, the stakes are really high. For them too. They’re fighting to stay out of prison. And we are fighting for Hungary’s freedom. The primaries are an excellent opportunity to show that they have good reason to fear their power, their stupid, arrogant, greedy, and selfish rule. Because we are going to kick them out and this, a change in government, begins at the primaries,” Karácsony explained, besides recommending alternative points to be included in the drive. 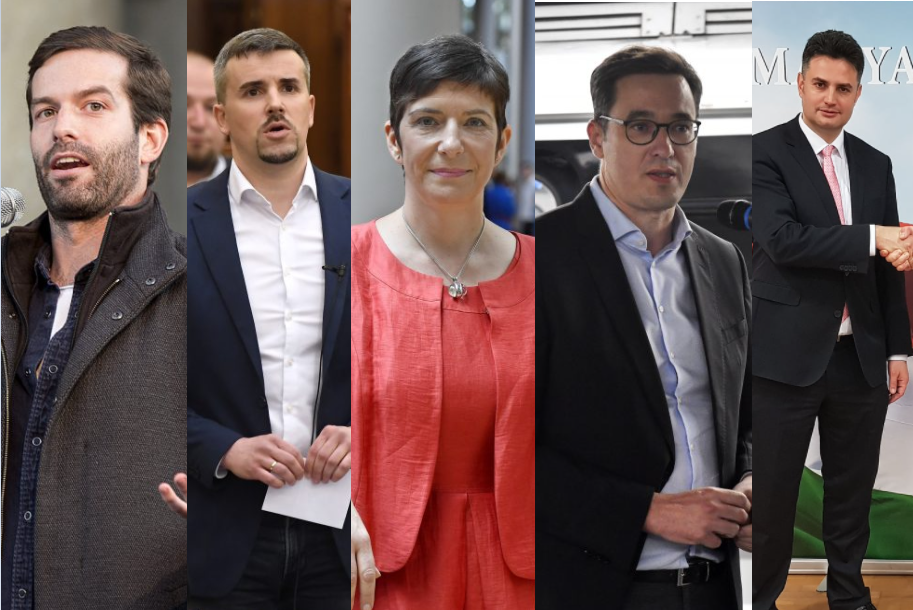 The other target, Democratic Coalition leader, Ferenc Gyurcsány, also slammed the campaign. “School started this morning. But I see that kindergarten did too: Fidesz has launched a petition with the name ‘STOP Gyurcsány,'” the former PM reacted on social media last Wednesday. “Maybe they missed nap time, but the kids look very tired. They have stuck at a kindergarten level with this campaign. The bigger problem is that they will never outgrow it. They’re stuck in the sandbox forever,” he concluded.