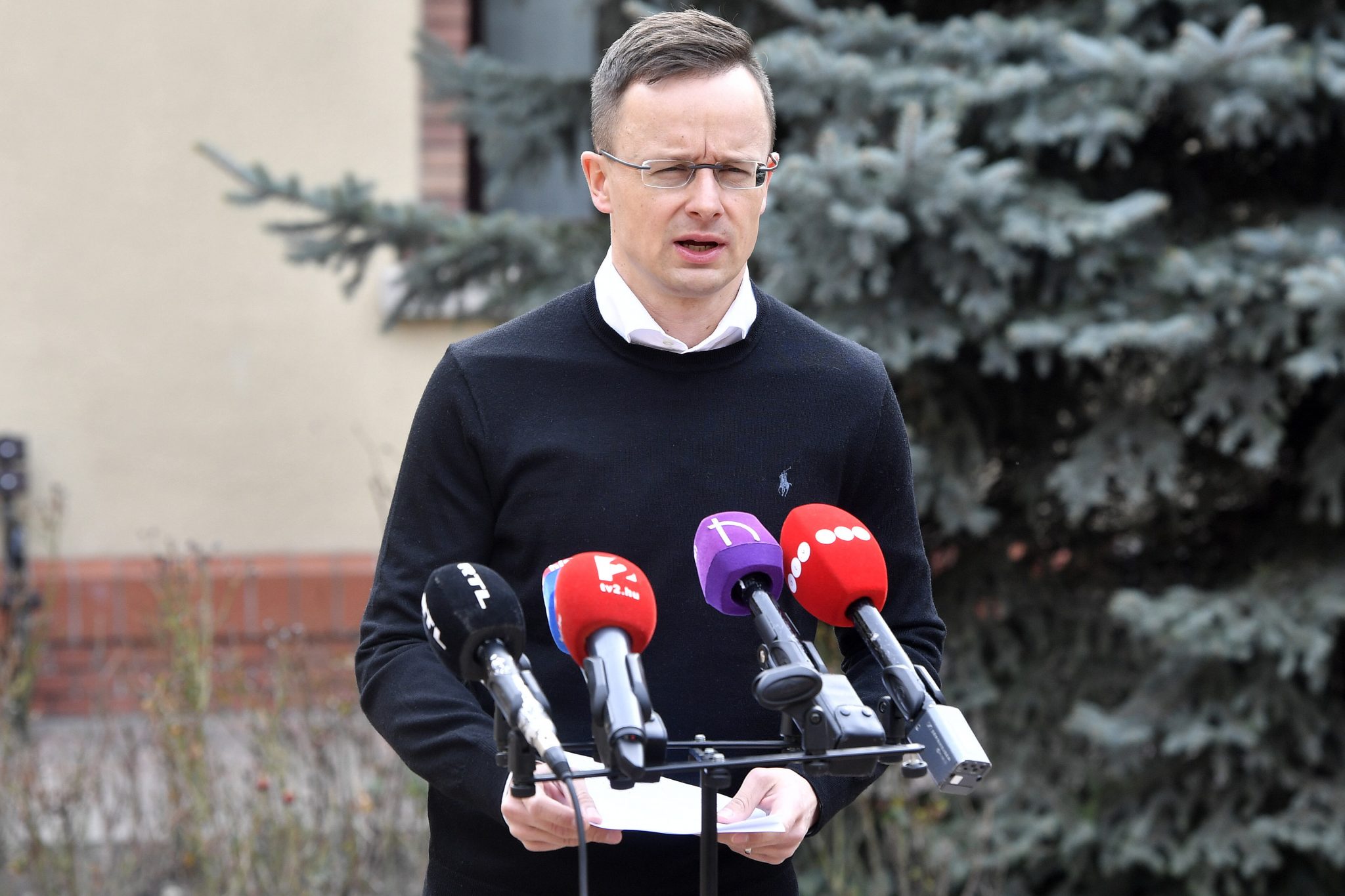 A recent document by the legal service of the European Commission has “revealed the greatest lie by Brussels”, Foreign Minister Péter Szijjártó said and insisted that the document, recently obtained by public television M1, suggests “secret efforts to make mandatory the UN Migration Compact” in all EU member states.

Speaking at a press conference, Szijjártó said that during the debate on the package “all pro-migration politicians” had insisted that the compact would not be made mandatory.

The Hungarian government “calls on the European Commission to stop making secret plans to make the UN compact mandatory and publish all relevant documents completed so far”, Szijjártó said.

He added that the government would call on the EC to report on “any such secret plans” at a foreign affairs council session on March 18.

Szijjártó: People should know about the European Commission’s ‘secret plans’

Citizens of the European Union have the right to know “what secret plans the European Commission is making behind their backs to further undermine the continent’s security”, Foreign Minister Péter Szijjártó told public Kossuth Radio on Monday.

He insisted that it was “well-known” that “Brussels would cram the United Nations’ Migration Compact down the throat of each European country”.

He noted that Hungary was the first EU member to reject the document, while 8 other countries followed suit.

Before the UN vote on the compact, “Brussels kept pulling the wool over our eyes saying that it would not be legally binding”, Szijjártó said, adding that “still, the word obligation is used 80 times in the document passed”.

work is under way both in New York and Brussels”

to make the compact a point of reference “gradually, through the back door” at the conferences and in documents of international organisations.

The compact seeks to “legalise illegal migration and declares, by definition, that each country in the world must participate in migration,” the foreign minister said. Hungarian people have the right “to make it clear that they do not want to live in a migrant country and that they do not consider migration as a fundamental human right”.

If the compact were to be made mandatory, migrants should be provided the same services as “people living in the (given) country legally and paying taxes”, he added. This would provide further incentives for migration and further increase the threat of terrorism, he insisted. 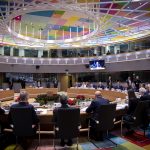