Hungary has a vested interest in a peaceful and stable Ukraine and in maintaining good neighbourly relations and fair cooperation with the country, Foreign Minister Péter Szijjártó said after talks with his Ukrainian counterpart Dmytro Kuleba in Kiev on Thursday.

Addressing a joint press conference with Kuleba, Szijjártó said he had delivered ten more ventilators to Ukraine. Hungary has so far delivered 110 ventilators and several sets of protective gear worth over a combined 3.5 billion forints (EUR 9.7m) to its north-eastern neighbour, the minister said.

“The fourth wave of the coronavirus pandemic is here, and it is important for Hungary’s safety that its neighbours, too, can mount an effective defence against it,” he said.

Szijjártó said he had reached an agreement to allow Ukrainian citizens transit through Hungary by road and by railway towards western Europe.

In response to a question from Hungarian state newswire MTI, Szijjártó noted that Hungary and Ukraine have agreed to mutually recognise each other’s immunity certificates. Moreover, people living in Ukraine’s Transcarpathian region are eligible to register for a jab in Hungary irrespective of their nationality, he said. 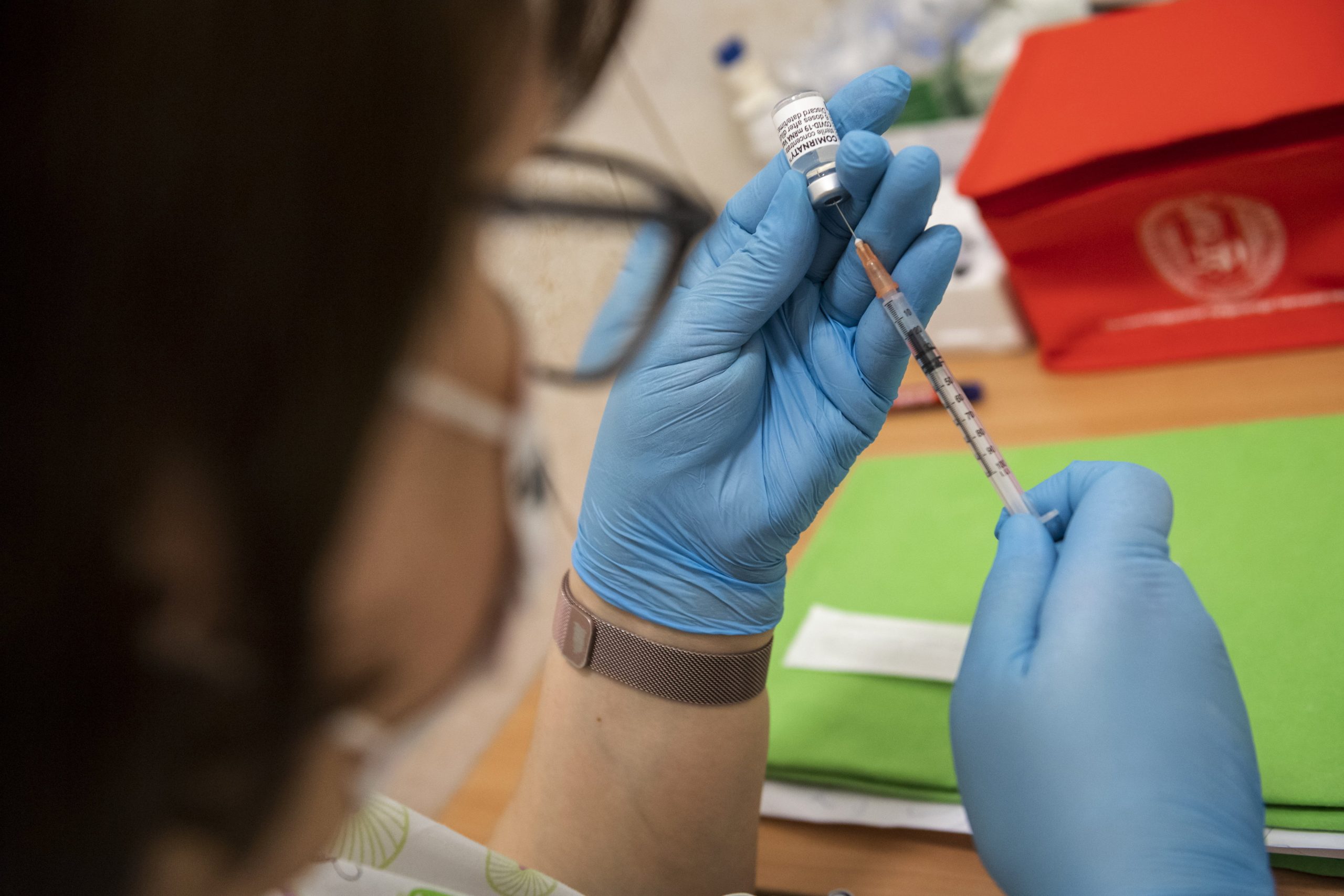 Only a personal ID or passport and a residency card are required.Continue reading

Meanwhile, Szijjártó said that the two countries’ experts had agreed on the implementation of border controls at the border crossing between Nagyhódos and Nagypalád (Velyka Palad).

On another subject, the minister said the Hungarian-Ukrainian working group on vaccination was set to reconvene on Sept. 16. He expressed hope that the two sides would make progress in their talks on the issue of Hungarian-language education in Ukraine’s Hungarian schools. Meanwhile, the Hungarian-Ukrainian economic mixed committee is scheduled to meet on Sept. 29-30, he said.

Szijjártó said he was the first official from a country holding the presidency of the Council of Europe to visit eastern Ukraine’s war zone. He noted that Hungary had contributed funds to the renovation of a clinic in Stanytsia Luhanska, and 140,000 euros to the CoE’s action plan on Ukraine.

“Also there are 21 Hungarians serving in the OSCE’s special monitoring mission in the war zone,” he noted.

Szijjártó and Kuleba signed an agreement on the mutual recognition of their countries’ higher education degrees.

A strong and prosperous Ukraine is in Hungary's interest, but it is also crucial that the Ukrainian government guarantees the acquired rights of the country's Hungarian minority, Szijjártó said.Continue reading

Kuleba said they had agreed to erect a monument honouring Ukraine’s fallen soldiers in Budapest, while Ukraine will allow Hungary to expand its military cemetery in the Transcarpathian village of Vezérszállás (Pidpolozzja).

In response to a question from MTI, the minister said the Ukrainian government was conducting the second round of consultations on its bill on national minority rights. Kiev is looking to enact a “progressive law” that will allow minority communities living in Ukraine to preserve their identities and use both their mother tongue and the Ukrainian language.

In the featured photo illustration: Dmytro Kuleba and Péter Szijjártó in 2020. Photo by Tamás Kovács/MTI