One week has passed since the kick-off of the Olympics. Joy, success, failure, surprise, astonishment, catharsis, disappointment, and doubt have all been brought by the Hungarian athletes so far. Let’s see a quick roundup of team Hungary’s performance as the Games near the halfway point.

At the moment, Hungary stands in 13th place at the medal table with five medals in total, which roughly nears predicted expectations.

After London and Rio, the sabre fencer phenom, Áron Szilágyi, managed to defend his title and claim Hungary’s first medal in Japan. He is becoming one of the greatest Hungarian sportsmen of all time.

True to the odds, Kristóf Milák easily won the 200m butterfly, additionally breaking Michael Phelps’s Olympic record. While he is not the favorite for the gold in 100m butterfly, he can still have some incredible moments in Japan.

Although Gergely Siklósi arrived at the Olympics as one of the main favorites of the tournament, the 23-year old épée fencer was satisfied with the silver, and still has plenty of time to claim the shiniest medal.

The men’s sabre fencing team has ended a 25-year-old bitter series after taking the bronze on Wednesday. As a result, Áron Szilágyi has become the first Hungarian athlete to claim two medals in Tokyo.

Krisztián Tóth was perhaps the happiest and most satisfied athlete among all Hungarian sportsmen in Tokyo after claiming Hungary’s first medal in Judo since the 2012 Games.

While Kata Blanka Vas‘s fourth place finish in cross-country cycling was a surprising one, Anita Márton suffered an injury during the day, therefore lost both of her matches in the final four of women’s individual sabre.

Meanwhile, Hungary has claimed three fourth place finishes in swimming too, up until now: Dávid Verrasztó in 400m medley, Tamás Kenderesi in 200m butterfly, and Boglárka Kapás in 200m butterfly. Apart from Kenderesi, both Kapás and Verrasztó were disappointed, with the latter perhaps appearing at his last Olympics.

After knocking out the title-holder in her first appearance on the tatami, Judoka Réka Pupp was very disappointed after failing to win a bronze medal.

Although Salim Omar was eyeing gold well before the competition, the 19-year-old’s fifth place finish definitely inspires optimism for the future. We will hear from the teenager in the coming years, that’s for sure. 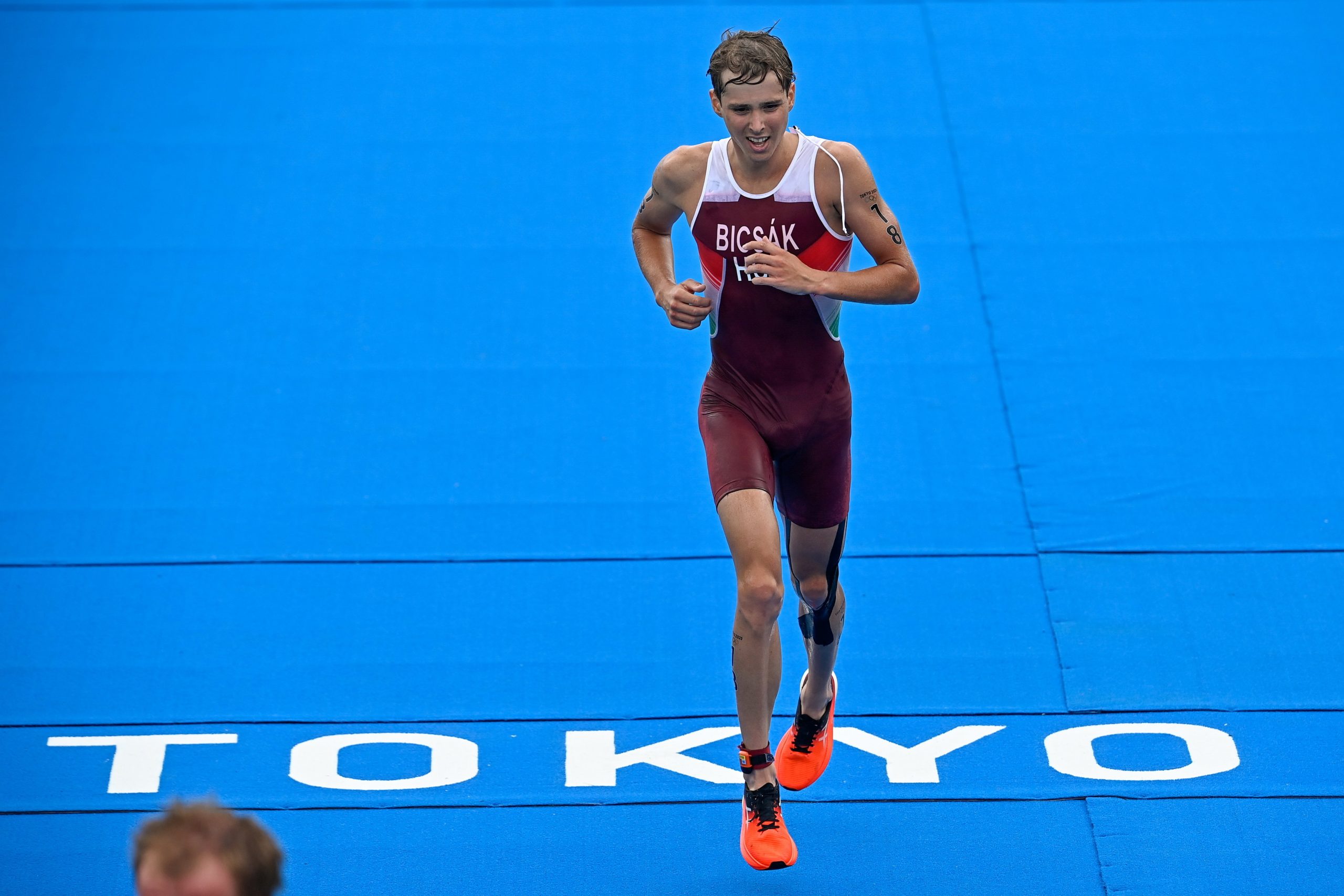 It only adds to his merits that he was competing with an injured left knee.Continue reading

Following a chaotic preparation, István Péni said he was satisfied with his fifth place finish despite being one of the favorites in air rifle. In addition, he is still due to appear at the shooting boxes in Tokyo. In any case, as a sports-shooter with such results, and his young age (he is only 23), he is unlikely to finish his career without at least one Olympic medal.

By now, it has become official that Katinka Hosszú will leave Tokyo without any medals, a fifth place finish in the 400m medley (of which event she was the title-defender) is her best result in the Japanese capital.

17-year-old Viktória Mihályvári-Farkas’s performance in the 400m medley is also a promising one. She managed to grab 12th place in 1500m freestyle too.

The great athletes whose performances fell below the odds and expectations

Judokas Hedvig Karakas (defending European champion, who at both of the two previous Games finished in the top eight) and Attila Ungvári‘s (European and World Championships bronze medalist) eliminations at an early stage definitely weren’t foreseen.

Hungary participated in the Olympic Games for the first time in 1896 and has been involved in almost every Olympics since. Take a trip back in time with us, with the help of Fortepan's photos!Continue reading

And unfortunately we couldn’t watch Márton Fucsovics, as Hungary’s best tennis player had to withdraw from the competition due to an injury.

featured image: Áron Szilágyi after winning the bronze with the team; image by Tibor Illyés/MTI 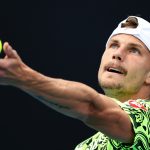