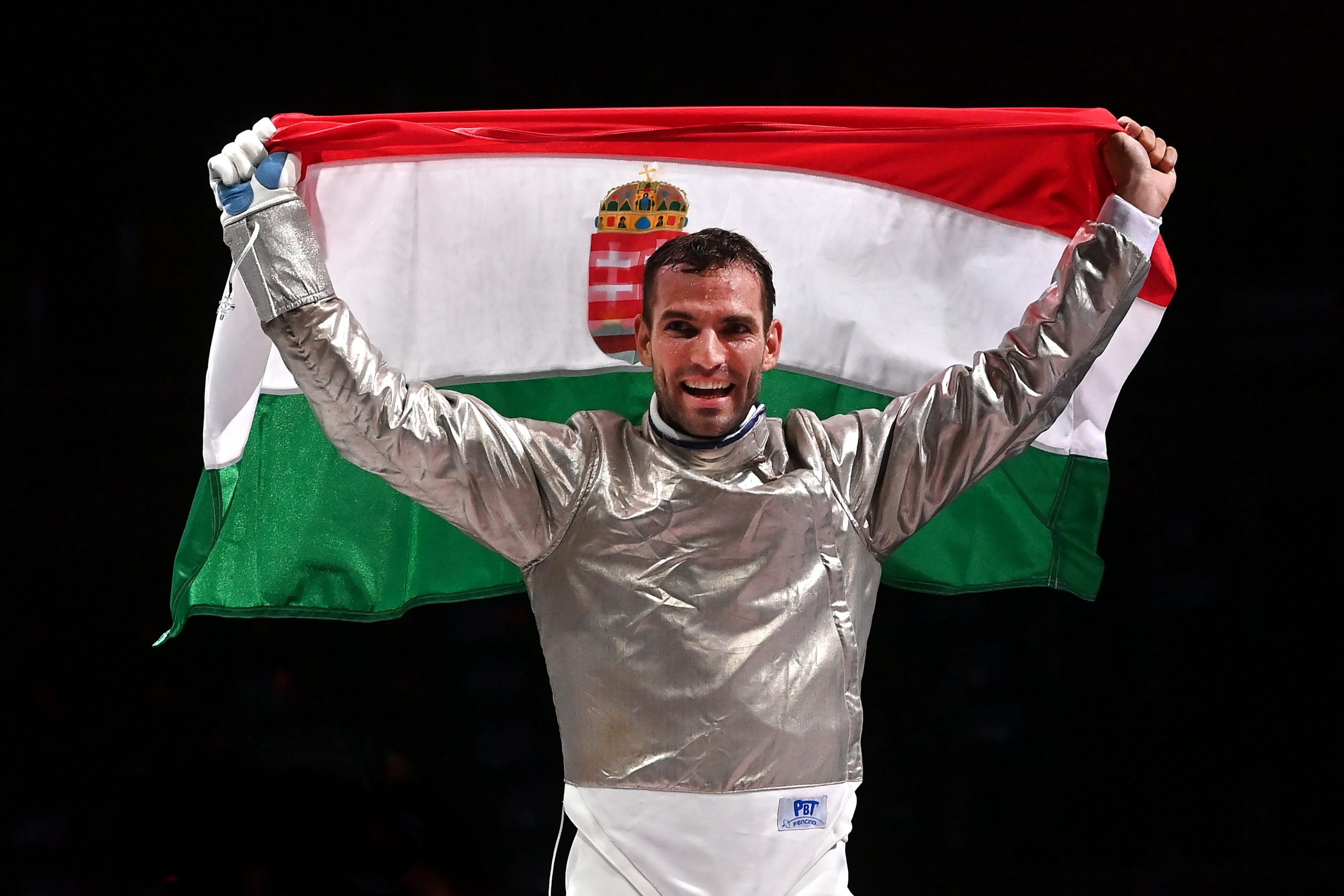 Áron Szilágyi once again won the Olympic title in the men’s individual sabre, claiming Hungary’s first gold medal at the Tokyo Olympics. The victory means Szilágyi is the first man to ever win three Olympic gold medals in an individual fencing discipline.

As we previously reported, Áron Szilágyi was optimistic before the kick-off of the delayed Olympics. Faithful to his attitude and personal promise, he easily made his way to the semifinal.

After a tight battle there against Georgian rival, Sandro Bazadze (15-13), the contest brought a smoother match than expected as he defeated Luigi Samele (Italy) 15-7.

Besides claiming the first medal for Hungary in the Japanese capital, Szilágyi has become the first man to win three consecutive Olympic gold medals in the sport.

“I am extremely happy to receive my third gold medal. One of my first thoughts after I won was ‘I can’t believe it,’ it was like a dream. I think I will need a couple of weeks or months to believe what I did. It is very hard to achieve,”

Szilágyi said at a press conference, according to olmypics.com.

This wasn’t the last appearance of the fencing genius at the Games, as he will join his teammates Tamás Decsi, András Szatmári, and Csanád Gémesi in the team relay too.

Meanwhile, Omar Salim finished fifth in taekwondo (58kg category). After having lost to his Italian opponent (who later managed to win the gold medal) in the first round, he still had the chance to fight for the bronze, a match he eventually lost. 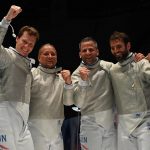