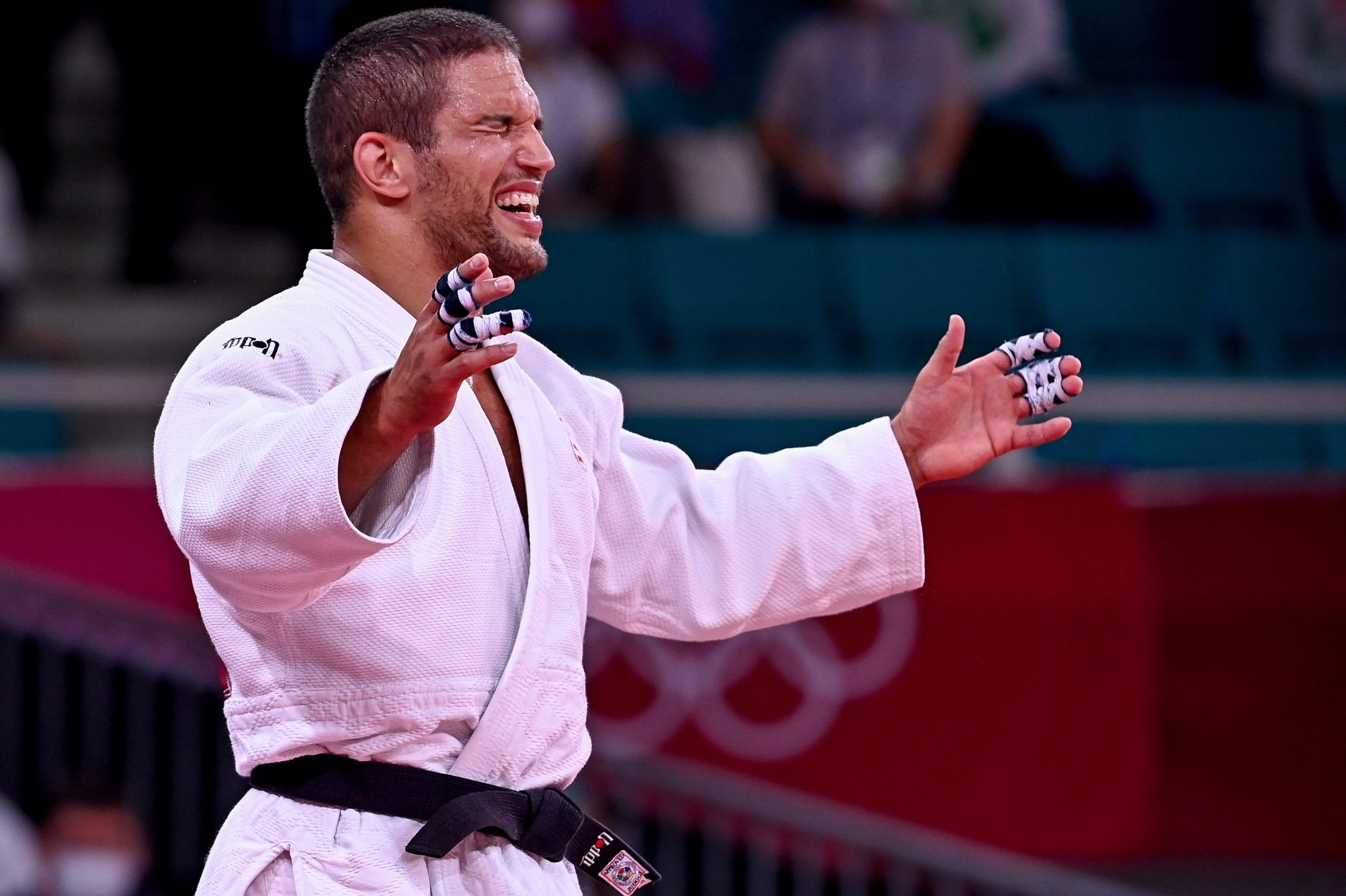 Hungary’s Krisztián Tóth added an Olympic medal to his collection, claiming the bronze after beating Mikhail Igolnikov of the Russian team in the bronze final in the men’s -90 category.

Although the Hungarian was defeated in the quarterfinal by German, Eduard Trippe, he still had a second chance for the medal in the repechage. After beating his Dutch opponent there, he was due to go up against Igolnikov, a two-time European champion, who Tóth hadn’t been able to overcome before. However, the match went into overtime, at which point the Russian apparently ran out of fuel, which Tóth was able to take advantage of. 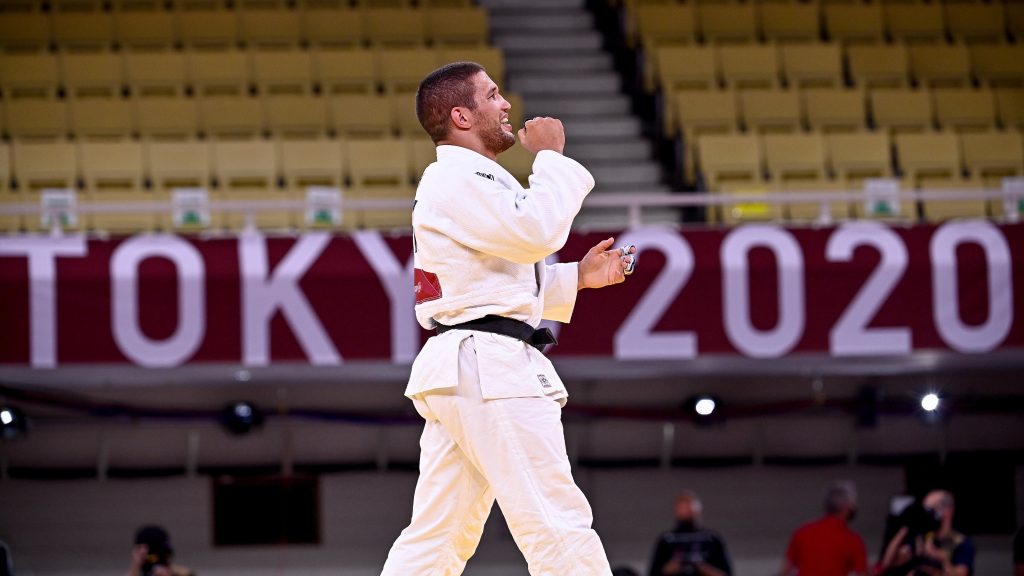 This is certainly the 27-year-old athlete’s biggest feat in his career so far, although previously he won a silver and a bronze in the World Championships, and one silver and two bronzes in the European Championships.

This is indescribable! I don’t know how it all happened, the whole day was a total catharsis, and I don’t want this day to end. The whole job came together in this day. I have been training constantly, I set myself a goal to have that damn Olympic medal in my collection! I’m so happy, so grateful to everyone who helped me,”

he said after the third place final.

This is already the third medal Hungarian athletes won on Wednesday. Tóth’s bronze is also Hungary’s 500th medal at the Olympics. 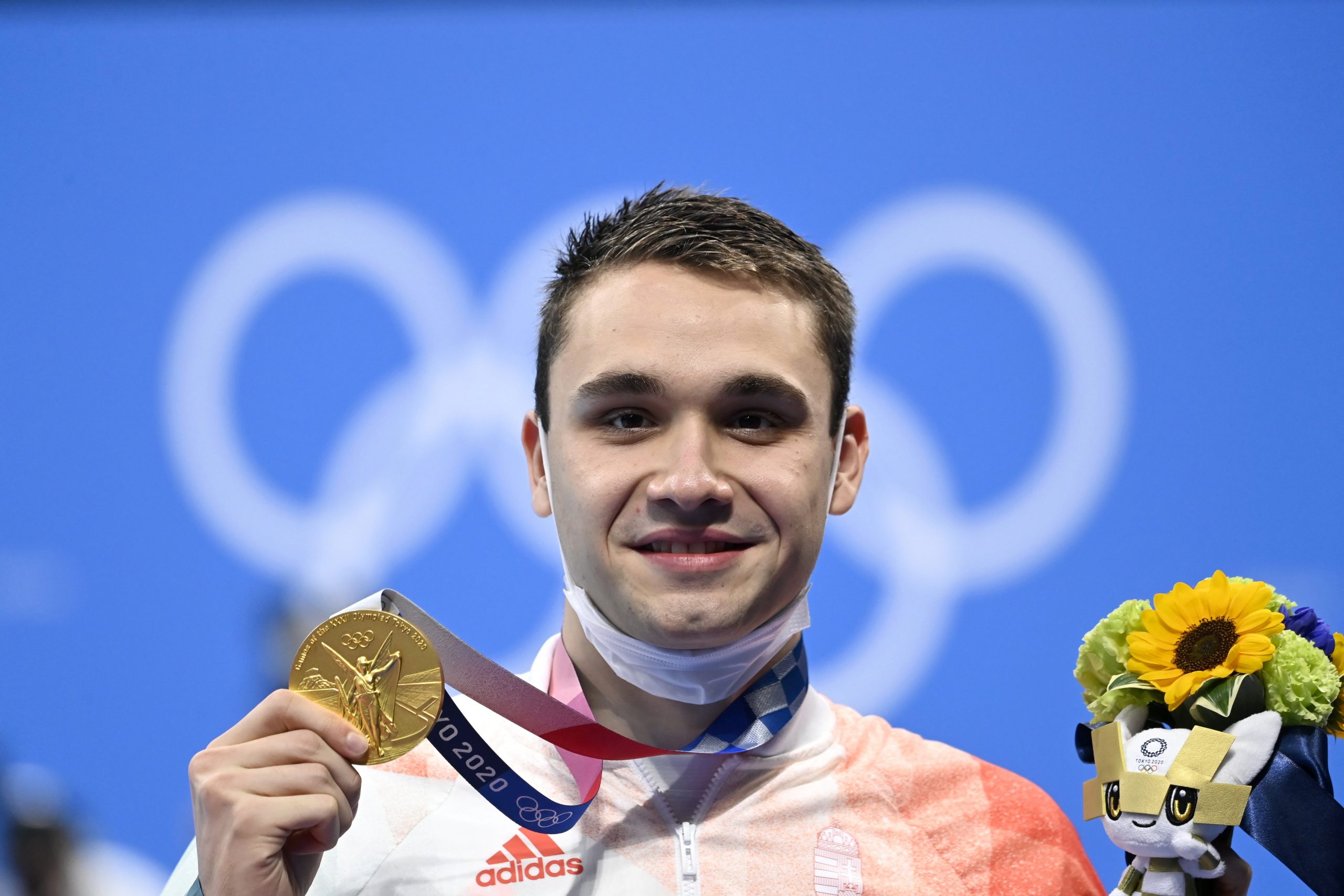 He made a new Olympic record of 1:51.25, even surpassing that of U.S. champion, Michael Phelps.Continue reading