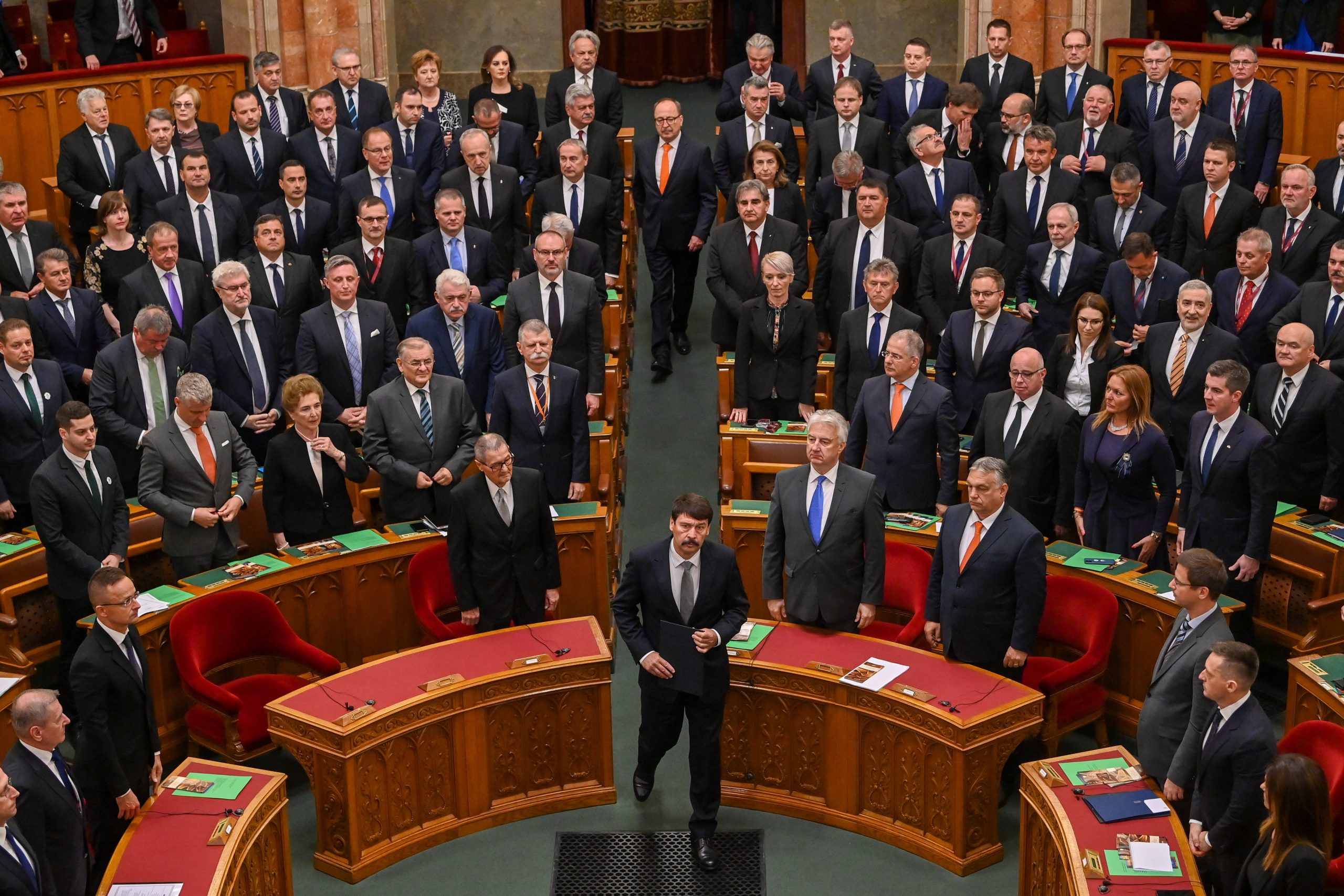 As the newly elected national assembly meets for the first time, commentators ponder what role remains for an opposition which fills less than one-third of the seats.

In Népszava, Zoltán Batka cautions opposition MPs against being relegated to the role of ‘biological décor’ in a Parliament where they cannot prevent any laws from being passed by the governing party. The left-wing commentator suggests that opposition MPs should only attend sessions on rare occasions, while during the general debates on Mondays, they should only send their faction leaders – just as Fidesz often did when it was in opposition before 2010. Otherwise, he warns, when the regime collapses, they will be buried under its ruins.

Magyar Nemzet’s Dávid Megyeri, by contrast, welcomes the decision of the overwhelming majority of opposition MPs not to boycott the solemn opening session, although he attributes this to a threat by Fidesz floor leader Máté Kocsis, who said those absent from the first session will not be elected to posts in Parliamentary committees. (Ákos Hadházy MP has left the Momentum group after the latter decided not to boycott the opening session.) The pro-government columnist thinks the opposition should realise that voters do not appreciate theatrical gestures and scandalous behaviour.