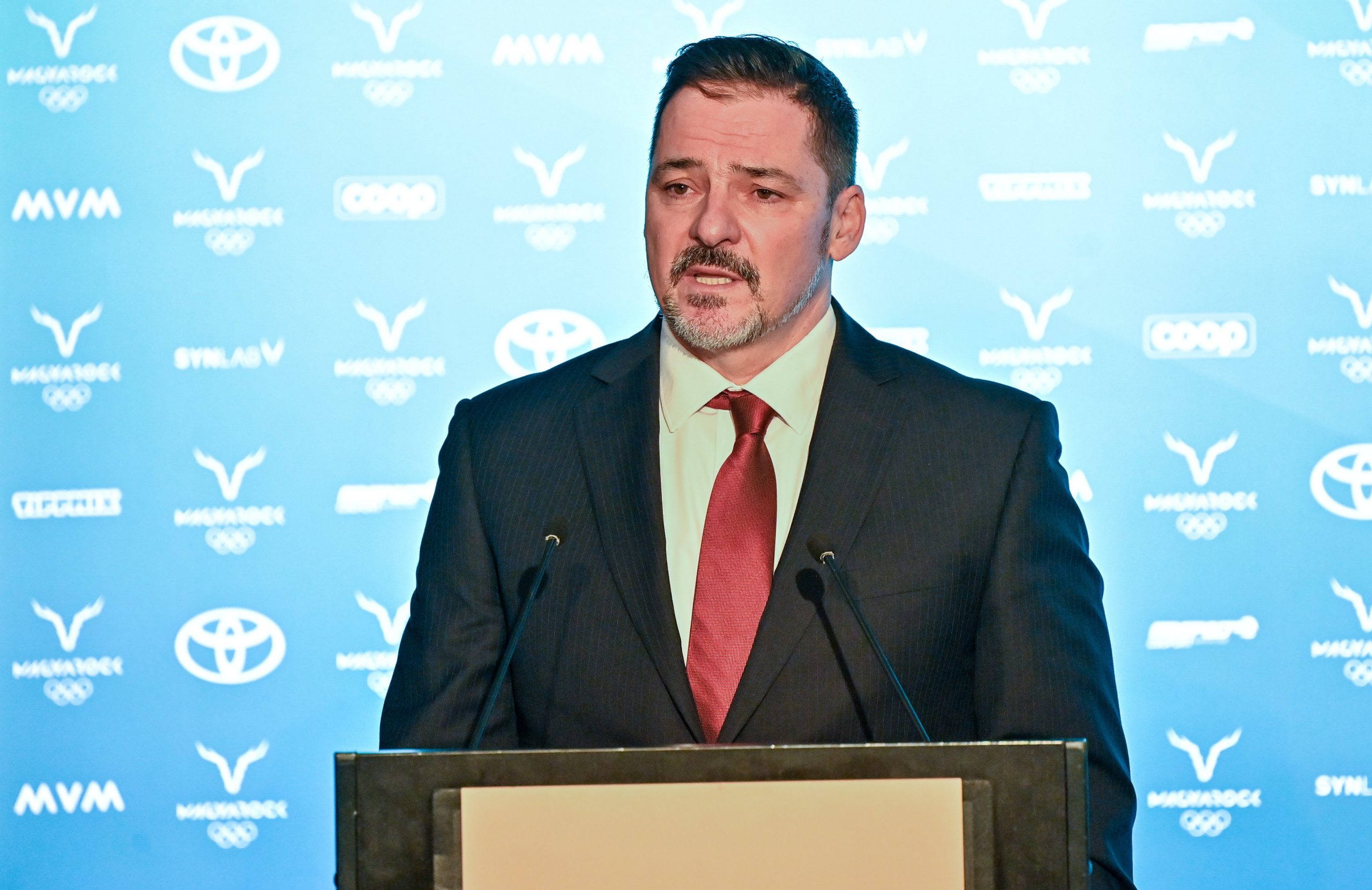 Zsolt Gyulay, four-time Olympic medalist, was elected chairman of the Hungarian Olympic Committee (MOB) after the group had withdrawn support from the previous chief-executive. Gyulay is known to be close to the governing circles and has been in charge of the leadership of a number of important groups so far, including overseeing the controversial tobacco concession scheme.

Thirty-four of the 48 members present at the assembly voted for Gyulay, and fourteen voted for the other candidate, Balázs Hajdú, who competed in two Olympic Games (2000, and 2004) in sailing in the Finn class.

The previous chairman, Krisztián Kulcsár, held the position from 2017 until the end of last year when the general assembly of MOB withdrew support for him in a vote of confidence initiated by Kulcsár himself. This had been somewhat unexpected, even more so after the successful Tokyo Olympics. Kulcsár is known for being close to the governing circles too, but he may have lost support after a while, as at some point, a number of pro-Fidesz outlets began publishing articles criticizing his activities.

After his glorious sports career, Gyulay became involved in politics and business. Interestingly, in 1994, he ran for a place in the National Assembly as liberal SZDSZ’s candidate.

He led a number of companies and held important positions in various sports clubs and organizations, including, for example managing and co-owning the company running Újpest FC, one of the most popular clubs in Hungary. After Fidesz took power, he was named to lead state-owned and/or strategic companies, too. He first took over the state-owned Hungaroring Ltd., in charge of running the Mogyoród racetrack, which position he still holds.

Then he was one of the most important figures of the Fidesz government’s controversial tobacco sales reform as the head of the National Tobacco Trade Non-Profit Company, which oversaw the distribution and control of new licenses.

After taking power, the Fidesz government set to reform tobacco sales, pointing to youth protection. First, they banned smoking in the interior of bars and restaurants in 2011. Then in a more controversial move, they introduced a tax concession for tobacco sales, reducing those businesses licensed to sell tobacco from over 30,000 outlets to only five-six thousand.

In fact, a number of controversial cases and leaked recordings revealed favoritism in the (re)distributions, leading many to allege that the whole scheme was a ploy to reward supporters of the governing party. Actually, this was the time when now independent MP Ákos Hadházy left the party after similarly exposing such irregularities.

Gyulay himself labeled his duties there as “one of the biggest challenges and the best-solved task of his life,” praising the whole scheme. His involvement, however, didn’t go without controversy either, after it had been revealed that the family members of his former business partner also received concession rights.

Before the vote, he said he would like to restore MOB’s broader rights and power, after in 2016, under the leadership of (former Győr mayor) Zsolt Borkai (who had to exit politics due to his sex scandal), the government moved to deprive MOB of fund distributing duties, which certainly downsized the group’s importance.

Now, in a recent interview with HVG, he gave an evasive answer about the matter, arguing that for now, the most important thing is to set up a general assembly that ensures the broadest possible representation, “so that the MOB really becomes the parliament of sport, and to strengthen our capacity to assert our interests. We must represent the profession, we must concentrate here all the knowledge that has been gathered from coaches, sports professionals, and from sports scientists.”

He said he aims for a more active membership where all the relevant actors of Hungarian sports would be represented and where money would be used efficiently, “as any amount of money can be put into sport, but if it is not used effectively, results won’t come (…) Thank God, there have been very good developments in Hungarian sport over the last twelve years, and we need to take advantage of that.”