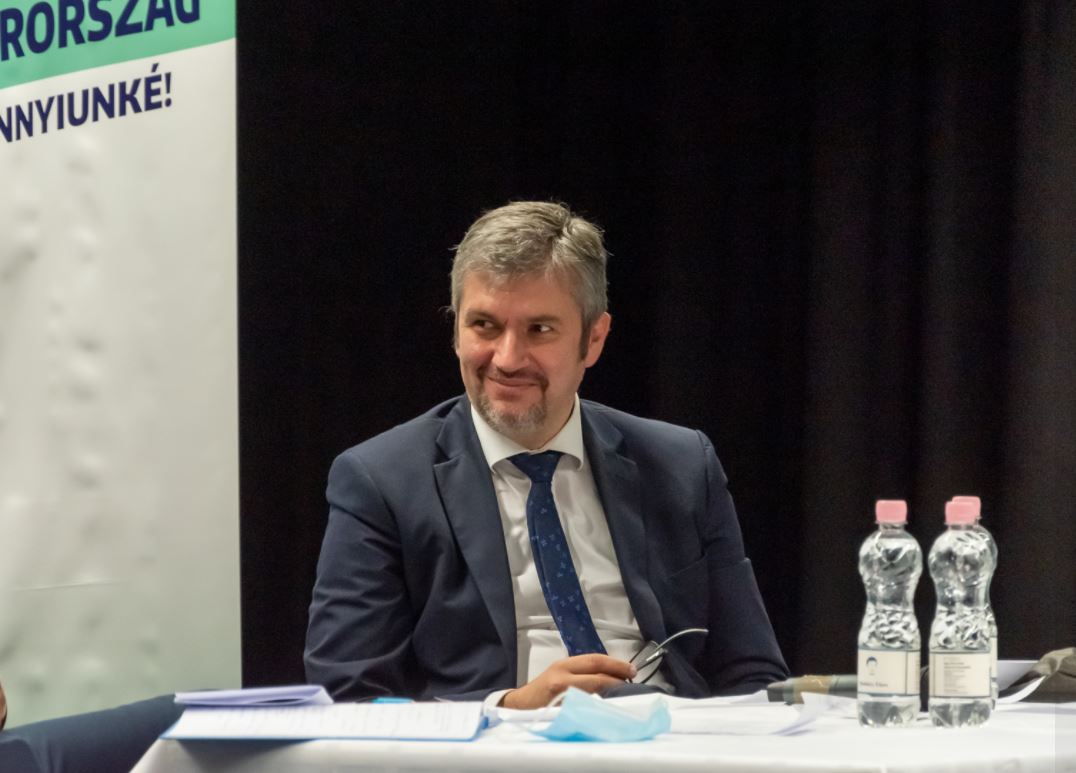 Ákos Hadházy will be the minister without portfolio in charge of fighting corruption if the opposition alliance wins the election, the independent MP lawmaker himself revealed in Partizán.

According to Hadházy, while this new office would not have investigative powers and duties, it would cover two main cornerstones of activity: legislative coordination, such as lawmaking in order to make corruption more difficult, and prosecuting past cases.

Although the office will not investigate individual cases, they will be able to inspect public documents and contracts, and report to law enforcement agencies that can investigate corruption.

He said they were working on solutions that would allow for impeachments even in the event of winning with a simple majority, and even in the initial period when Chief Prosecutor Péter Polt “of Fidesz” stays in office.

Independent MP Ákos Hadházy is arguably one of the most active anti-corruption fighters in domestic politics. A veterinarian by profession, he started his political career as a Fidesz local politician in Szekszárd, but left the ruling party in 2013 after exposing favoritism in the government’s tobacco-selling concession scheme. He then switched to centrist green LMP, but also left the green party in 2018, following a series of inner conflicts. Although officially independent, he is now backed by centrist liberal Momentum and is running for a seat in Budapest’s Zugló district.

In response to a question about possible achievements, Hadházy said success would be if currently ruling politicians responsible for corruption cases were brought to justice, even at a ministerial level. He said that in his view, some ministers could be potentially involved, even including Interior Minister Sándor Pintéror Minister of Human Capacities Miklós Kásler. The new anti-corruption body will have to work on the legal basis of such cases, he said.

According to the police, no suspicion of fraud or negligence has arisen.Continue reading

Earlier, the opposition alliance’s PM candidate, Péter Márki-Zay, already revealed Hadházy’s involvement in a similar role, as “voters believe that Ákos Hadházy won’t tolerate corruption, neither for the right nor for the left, neither in government nor in opposition.”