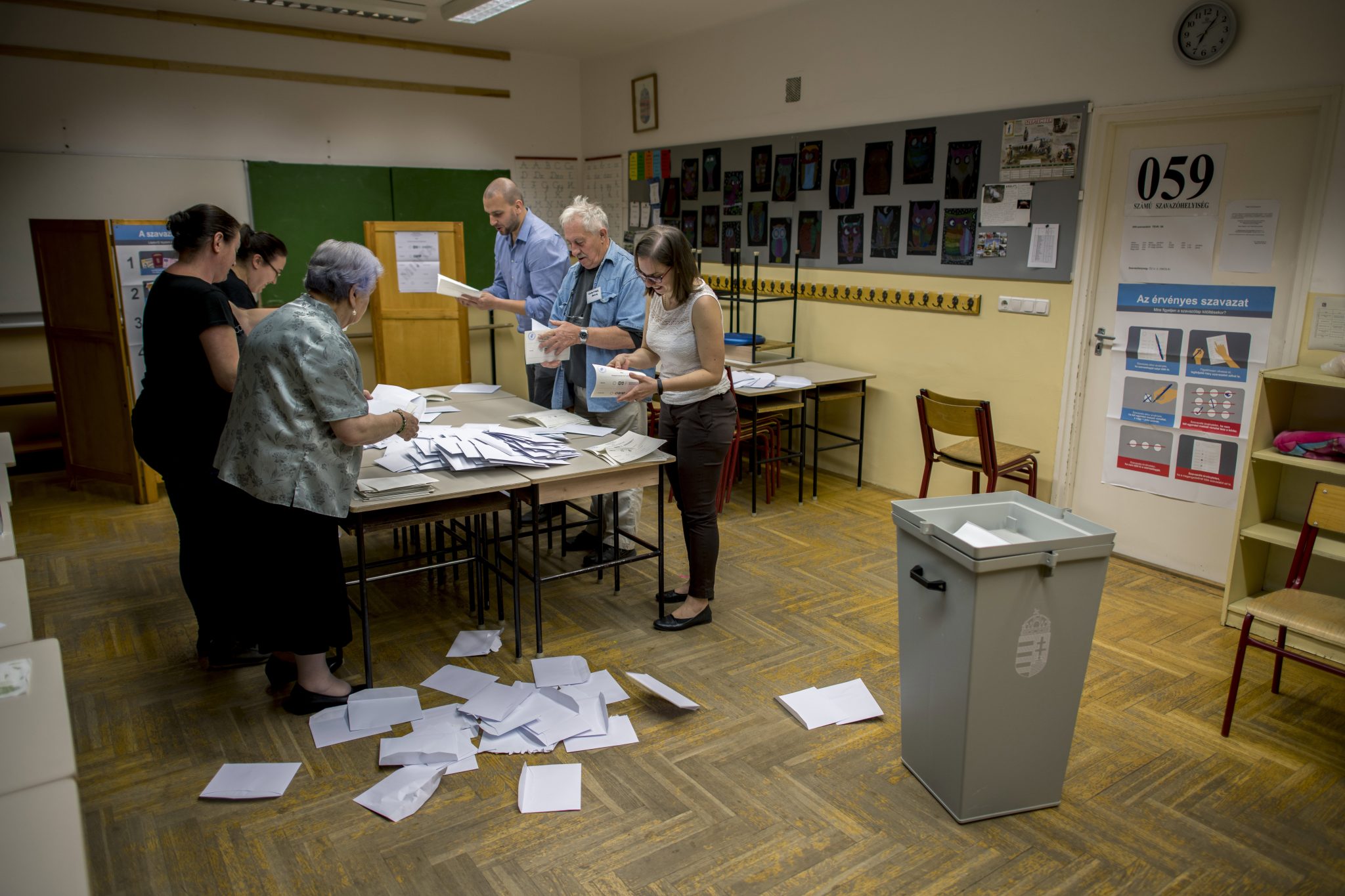 Background information: In their first report on the electoral process in Hungary, the observers sent by the Organisation for Cooperation and Security in Europe list a number of factors which, as they see it, play into the hands of the incumbent government and put the opposition at a disadvantage. Most notably, they accuse the public media of unilateral pro-government bias.

Demokrata dismisses the report as a ‘concoction of opinions rather than of facts’.

Magyar Hírlap quotes an analysis by the pro-government Nézőpont think tank which rejects 20 conclusions contained in the report and concludes that the elections on April 3 will be free and fair.

Népszava calls the rebuttal of the criticism by the Public Media Company MTVA ‘obscene’. The left-wing daily sees the MTVA as being under strict government control and therefore describes the management’s statement that they will not heed to pressure (by international observers) as an expression of brazen hypocrisy.

In Magyar Nemzet, Ottó Gajdics wonders why the observers don’t pay attention to the activities of a group named DATADAT, which he claims specialises in big data operations to influence the outcome of the elections in key constituencies. Gajdics accuses the group, behind which he suspects former prominent left-liberal officials including former Prime Minister Gordon Bajnai, of collecting sensitive personal data to achieve its goals.