Election campaigning by public officials is not restricted in any manner by the law, and the use of administrative resources in the election campaign is not prohibited, according to a recent report by OSCE regarding the upcoming general election in Hungary.

The Organization for Security and Co-operation in Europe (OSCE) concluded in a 16-page document that many cases submitted to the National Election Committee (NVB) concerned the misuse of public positions and resources for campaigns; however, in all such cases, the NVB found no violations.

The report notes that the relevant law on campaign finances does not regulate spending by third parties who play an active role in the campaign.

The report also mentions that concerns have been raised by the UN and Council of Europe human rights envoys regarding the restrictive media legal framework, the increased concentration of media ownership, and a distortion of the advertisement market which is dominated by government commercials.

According to the report, there is no limit on the amount of money that can be spent on the campaign of the referendum concurrent with the elections, and initiated by the government. In addition, spending on referendum campaigns is not limited or subject to any disclosure or reporting requirements.

A number of interlocutors who consulted with OSCE expressed concerns that this lack of regulation facilitates the government’s considerable spending on the referendum campaign.

Meanwhile, opposition parties have expressed concerns about a significant disparity in the allocation of billboard space for campaign posters.

The organization also noted that a recent change in the definition of residency may result in tactical migration of voters to closely contested constituencies closer to election day.

Postal voting of Hungarians living outside of Hungary was also criticized for its limited security guarantees.

It was also pointed out that unlike voters without residency in Hungary, citizens abroad who maintain a domicile in Hungary on polling day cannot vote by post, but only in person at the diplomatic missions abroad, which often requires them to travel a long way to cast their votes. 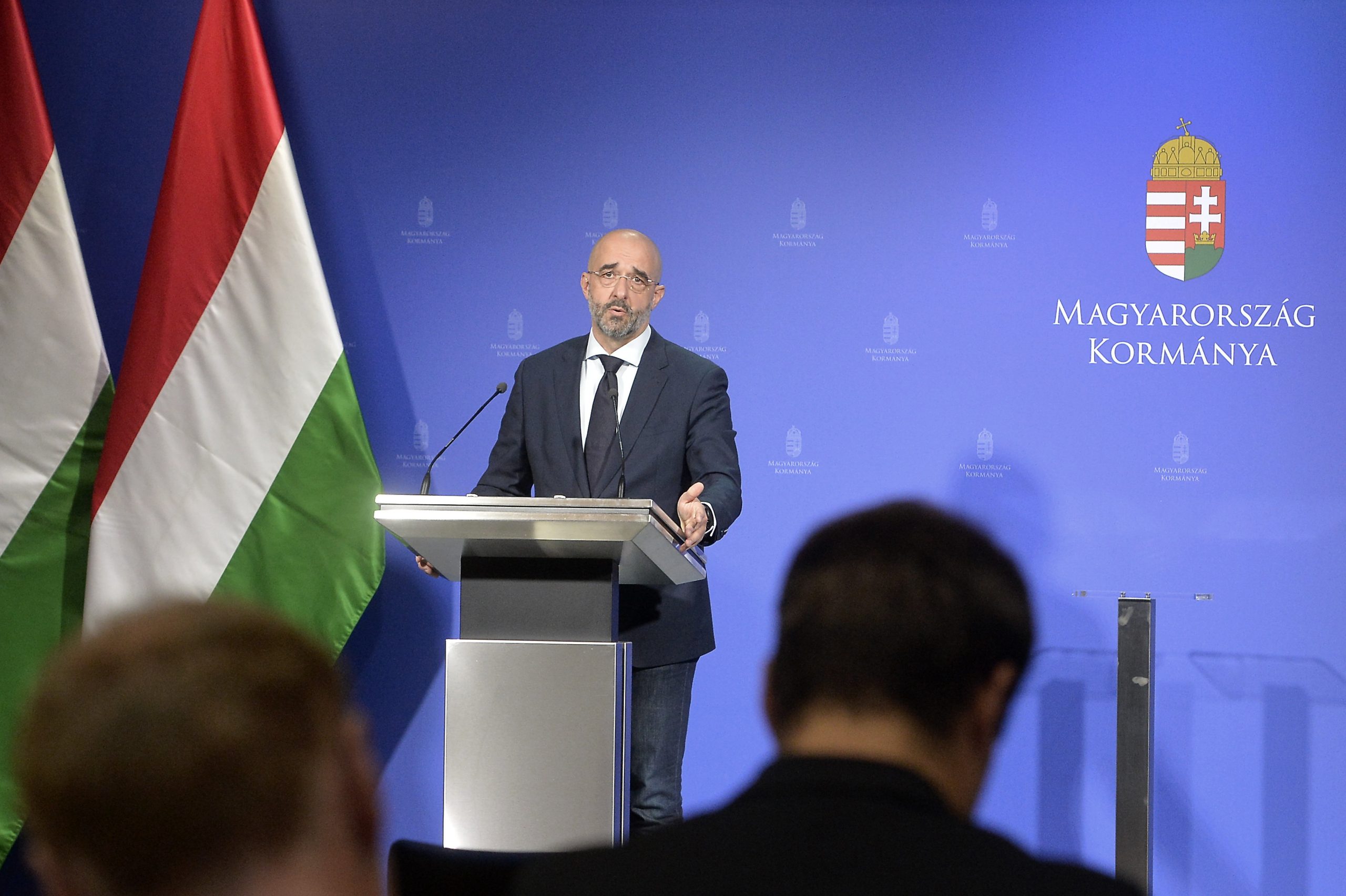 The Orbán government's international spokesman has called on the OSCE to carry out its tasks "objectively" without employing "double standards."Continue reading

Many interlocutors of OSCE raised concerns about what they view as a systemic political bias and a virtual absence of opposition politicians in the programs of the public broadcaster.

In a statement, Pro-Fidesz think-tank the Center for Fundamental Rights (Alapjogokért Központ), reacted to the interim report of OSCE, claiming that the allegations found in the report are unfounded.

According to the organization, the report was initiated by 20 “civil society organizations” belonging to the Open Society network and 62 Liberal MEPs, most of whom are also linked to the structures set up by George Soros.

The Budapest-based institute, also backed by substantial public funding, says that the OSCE report calls into question the democratic nature of the Hungarian electoral system even before the elections, to create something to put blame on when the “political left” loses.