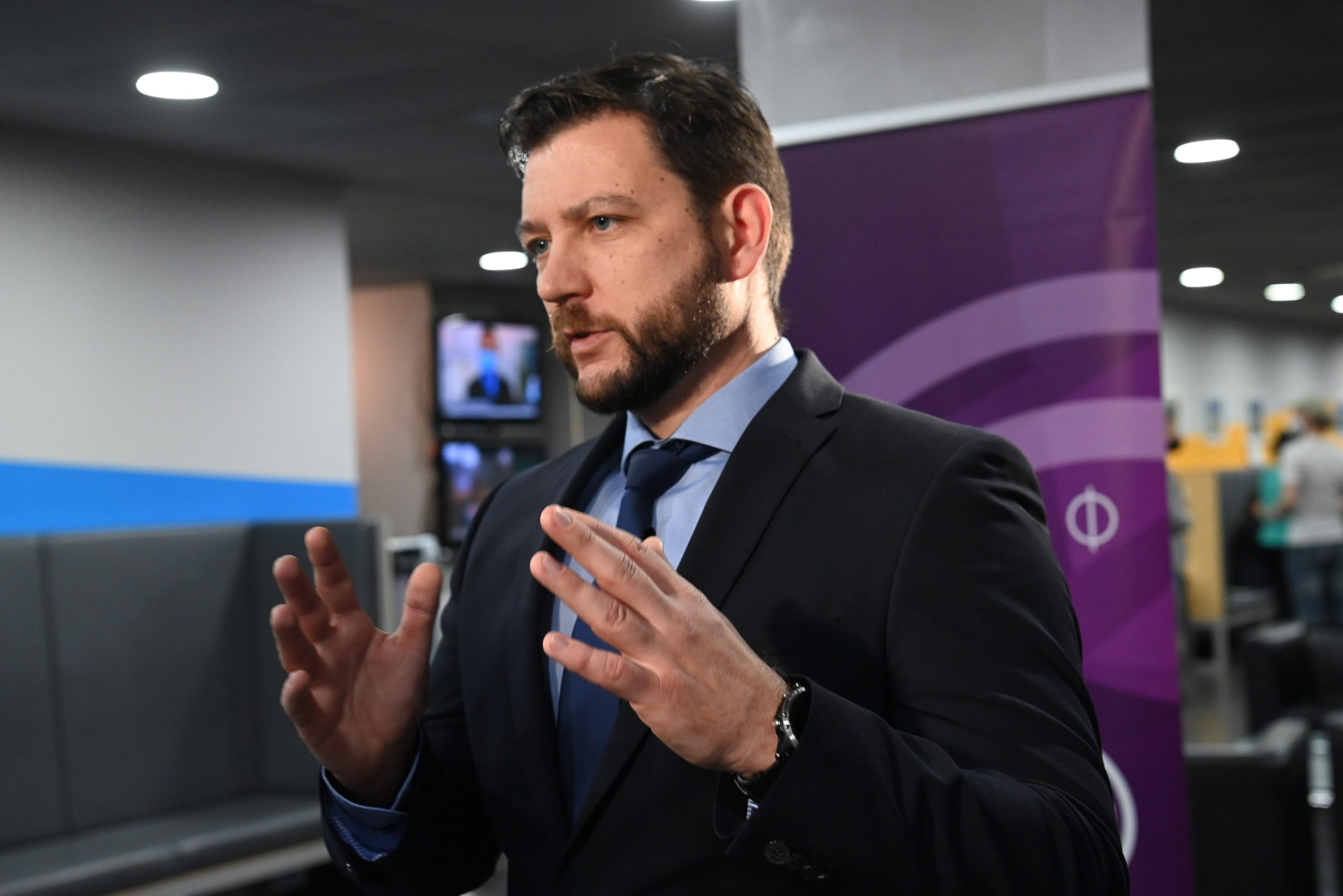 The OSCE’s interim report which refers to the state of Hungarian public media in connection with its mission to monitor the Hungarian general election was drafted before consulting the leadership of the relevant media companies and included “opinions, mistakes and inaccuracies”, the press office of MTVA, the Media Services Support and Trust Fund, said on Wednesday.

Many interlocutors of OSCE raised concerns about what they view as a systemic political bias and a virtual absence of opposition politicians in the programs of the public broadcaster.

Dániel Papp, MTVA’s chief executive, and Menyhért Dobos, the chief executive of Duna Médiaszolgáltató, the public service media service provider, received members of the OSCE mission on Wednesday, several days after the interim report on the mission’s findings was published, MTVA said in a statement.

The public media heads expressed “disappointment” that the part of the report concerning public media “gave space to opinions that are not founded on reality and that attempt to drag the public media to the political arena”.

They said the report contained inaccuracies and mistakes, “and untruths such as that MTVA is the operator of the public service media service provider”. “The document which is full of inaccuracies and half-truths makes false claims about Hungarian public media before giving the body an opportunity to present its viewpoints as international democratic standards would warrant,” the statement said.

At the meeting, Papp and Dobos said no one was allowed to put political pressure on editorial freedom or independence, “be it physical violence or the publication of politically motivated opinions hiding behind the names of international organizations”.