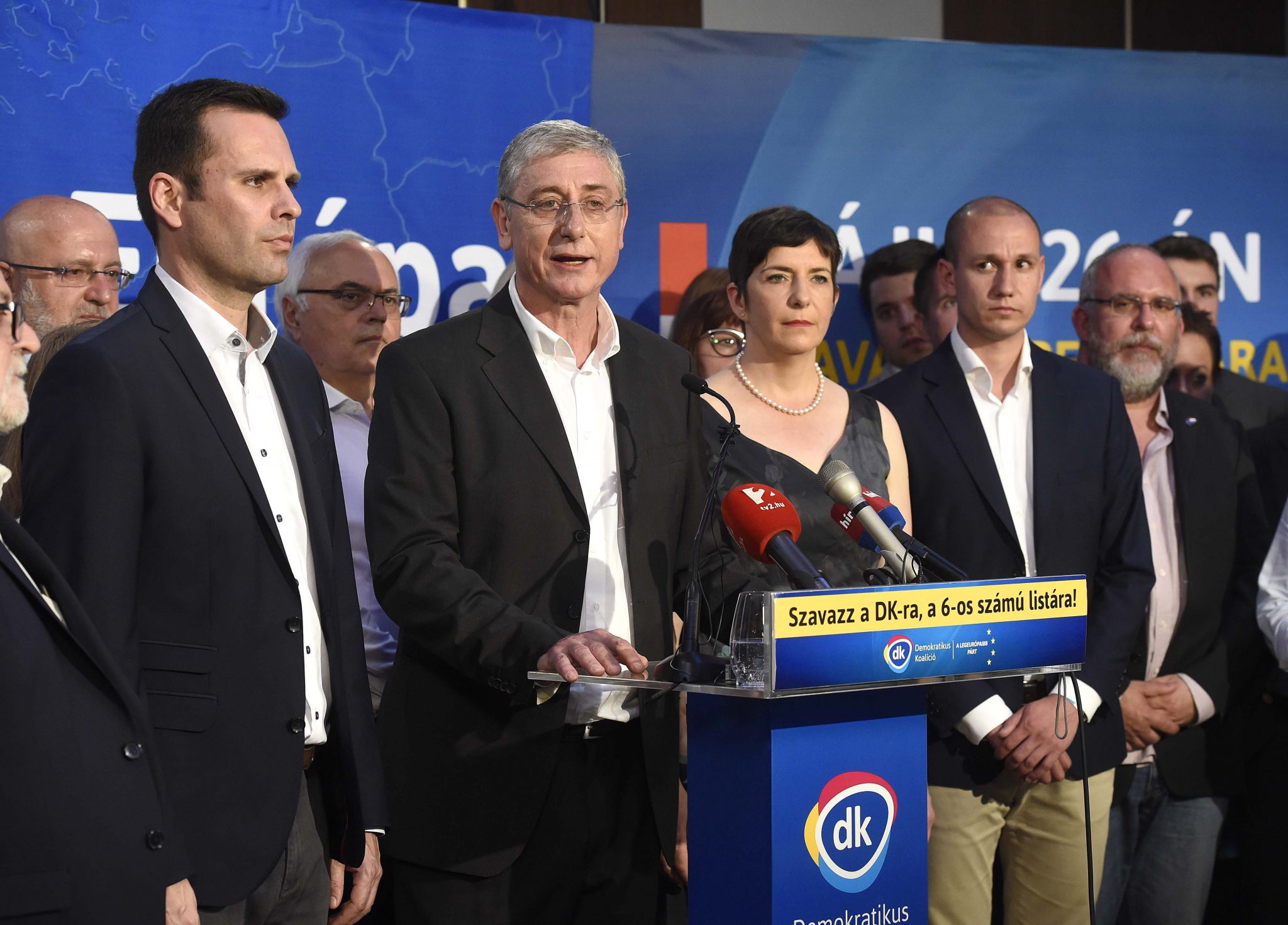 Democratic Coalition (DK) leader Ferenc Gyurcsány, reflecting on the outcome of Sunday’s European Parliament election on Sunday, said it had never been in doubt that the ruling Fidesz party would win the election but the result was significant insofar as Fidesz would have lost its two-thirds majority had the ballot been a general election.

He said his party had over 550,000 active voters, which was a testament to the work they had carried out over the past years.

With DK, a strong Europe will be even stronger and all of Hungary’s citizens will be better off”

Hungary has a government that has brought the press under its control and is using it for lying, misleading propaganda, rather than to inform”

Commenting on the election results across the bloc, the party leader said those who wanted a stronger Europe would have an overwhelming majority in the next EP.

In the featured photo (from left to right): Csaba Molnár, Ferenc Gyurcsány and Klára Dobrev of DK. Photo by Noémi Bruzák/MTI 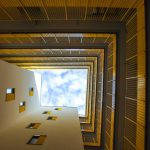