Giro d’Italia Likely to Start from Hungary in 2022 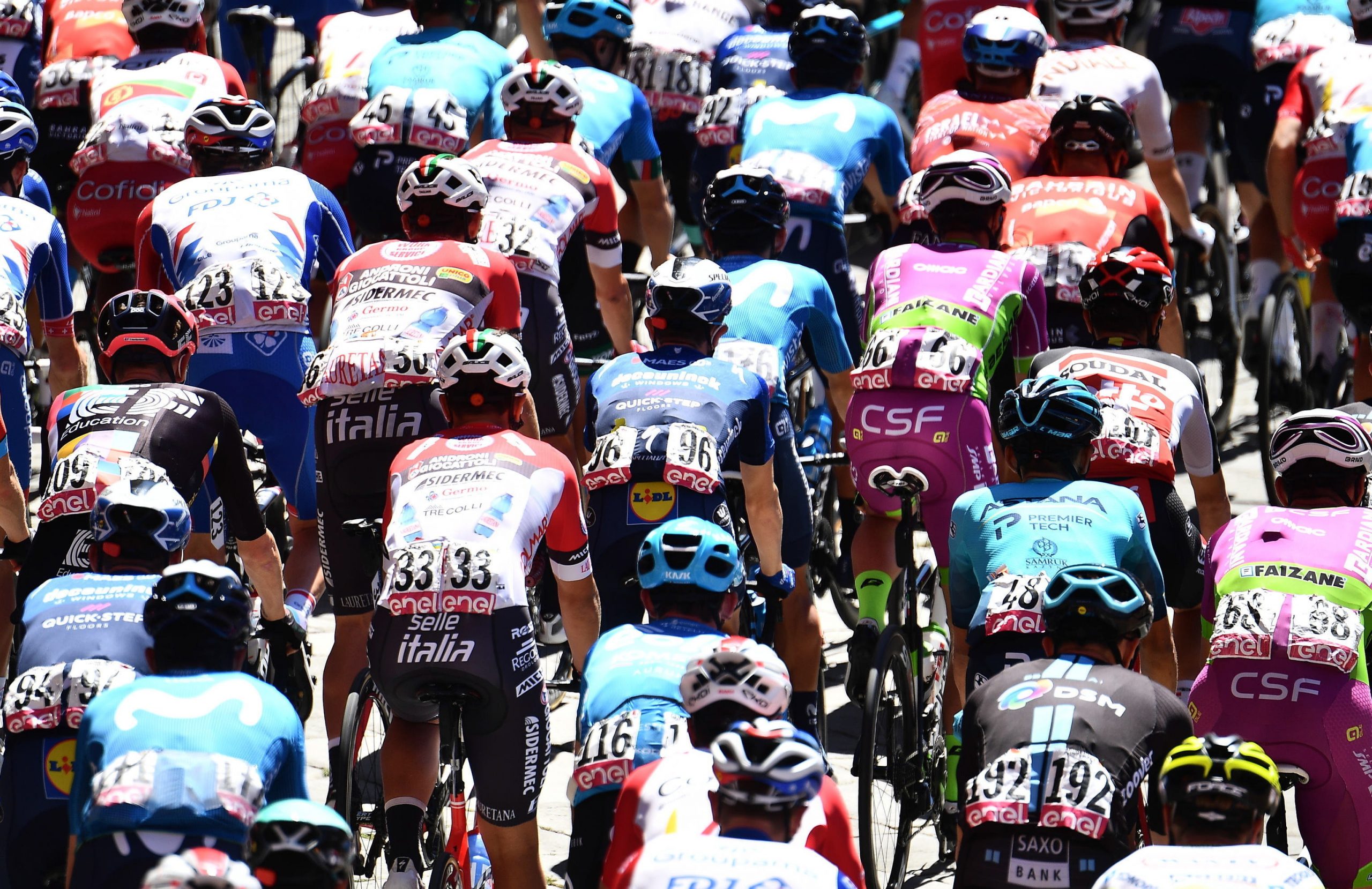 Only the formalities are needed to be clarified to finally confirm that the Giro d’Italia will start from Hungary in 2022, according to government commissioner, Máriusz Révész.

Earlier this year, there already were signs and statements pointing in this direction, but Révész has once again confirmed it. “With our present knowledge, I think it is likely that the Giro d’Italia will start from Hungary in 2022. The Hungarian government has sent all the necessary documents, we are waiting for the Italian response,” the politician claimed.

Hungary was to have hosted Giro’s ‘Grande Partenza’ from May 9 to 11 in 2020. The coronavirus outbreak, however, forced the postponement of the world’s number 2 multi-day cycling race to October, and ‘restricted’ it geographically to Italy. The 2021 edition was then still staged exclusively in Italy. However, it brought Hungarian road cycling’s biggest success, as Attila Valter was wearing the pink jersey (assigned to the general classification’s leader) for three stages.

The exact route and schedule of the Hungarian etapes of the 2022 race remain to be discussed and agreed upon, Révész also said, although their recommendations are based on the 2020 plans.

While there is no political dispute about the race, Budapest’s opposition leadership previously set two conditions for the race: it should cost no money for Budapest and the race should impose the least burden on the locals.