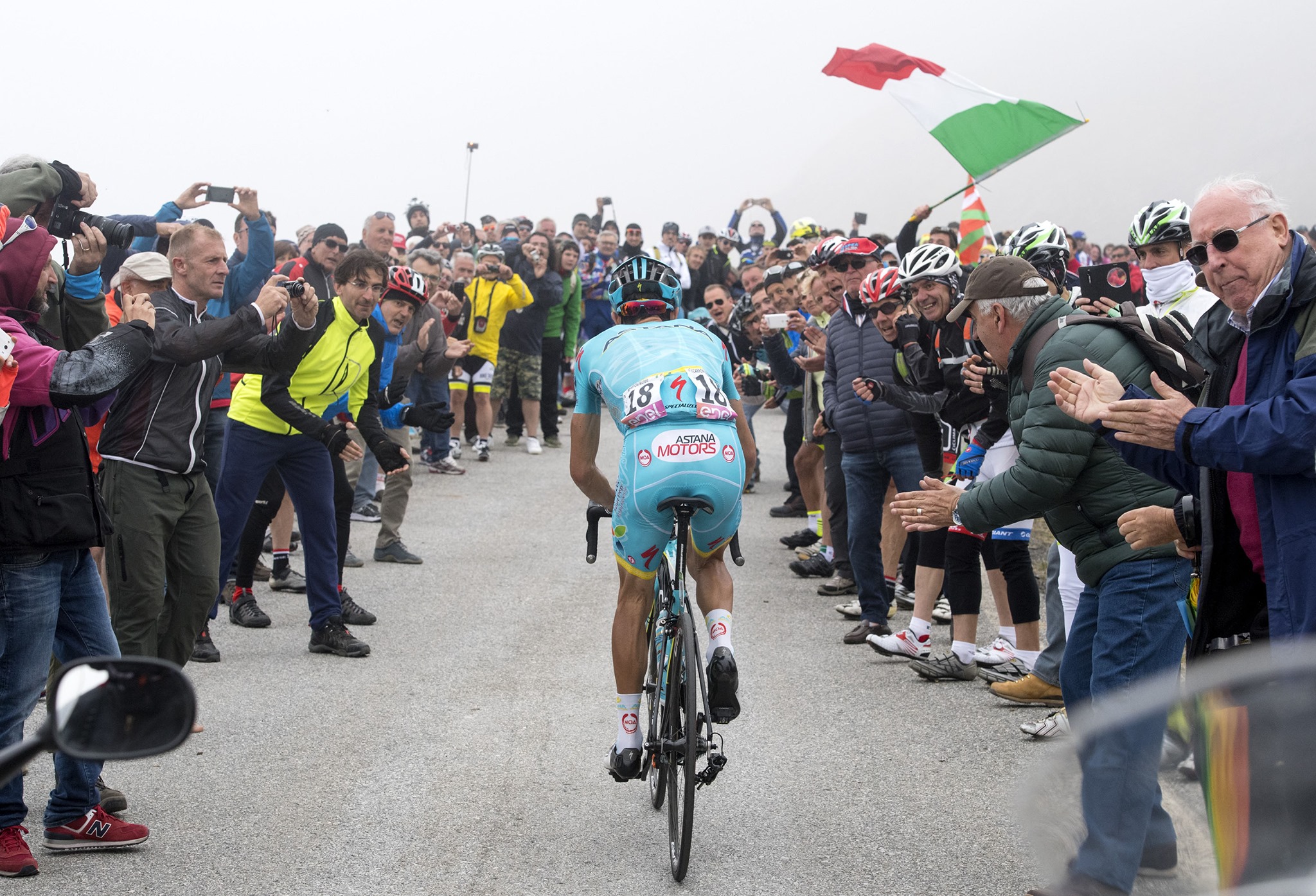 While both the central government and Budapest’s new opposition leadership are on the same page about the benefits of hosting Giro d’Italia’s ‘Grande Partenza,’ the capital’s leadership doesn’t intend to give any money for its organization, leftist daily Népszava reported.

Government Commissioner for cycling and active relaxation Máriusz Révész, told leftist daily Népszava that the government and the capital were in continuous talks about the organization of the race. Révész claimed that although it wouldn’t be easy to fit into the 7.8 billion forints (EUR 23.5 million) budget allocated for the organization, “…we want to stay within that framework.” He also revealed that despite the political debates among them, the parties are in agreement that the Giro is a great opportunity for Budapest.

Budapest Deputy mayor Erzsébet Gy. Németh also confirmed the ongoing negotiations. She, however, added that they hadn’t found any kind of letter of intent or commitment of the previous, [Fidesz-backed] leadership of the capital. “We deem it important that the capital hosts international competitions, but these events cannot cost any money for the residents, neither directly, nor indirectly,” she insisted.

Révész claimed that there still are a number of issues to be discussed, while the Italian organizers asked them to appoint the exact route by the end of January, a part of which may still be in doubt due to the potential refurbishment of the Chain Bridge, for example. While Révész hasn’t disclosed the amount the government wants from the capital, Népszava calculates the amount to hundreds of millions of forints.

Giro d’Italia is the world’s second most prestigious multi-day cycling tournament after the Tour de France. It was announced in April last year that this year’s edition would set off from Budapest. Beginning on Saturday May 9th, Hungary will host three stages of the event, which is broadcast almost everywhere in the world.

The first stage, an individual time trial, will be held on the streets of Budapest ending in the Castle district, in front of Matthias Church. Then in the second étape, the peloton will see for example Esztergom, Tata, and Pannonhalma before reaching the finish line in Győr. The third one will take racers from Székesfehérvár to Nagykanizsa, along Lake Balaton.