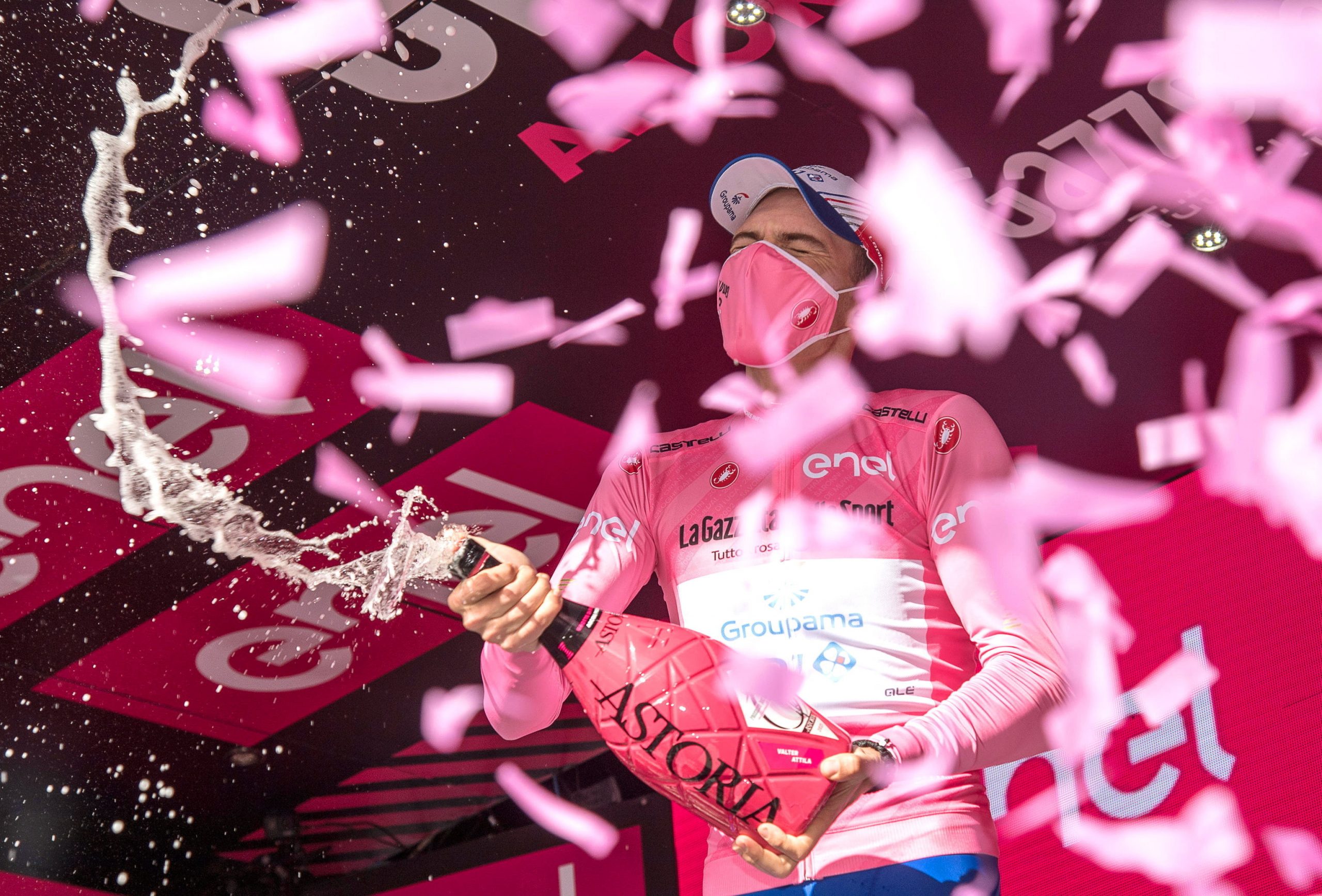 Attila Valter made history as the first Hungarian Maglia Rosa in the Giro d’Italia, taking the first place overall lead in the second most prestigious bicycle race after the Tour de France.

It was clear that Attila Valter could wear the pink jersey, the distinction given to the Giro d’Italia’s overall winner, after finishing 12th in stage six of the three weeklong race.

The 22-year-old athlete, born in Csömör, is the first Hungarian to achieve such a prestigious feat. He called to his fans in Hungarian, reminding them that he had not forgotten about the Tour de Hongrie.

Thank you for the opportunity, I am very happy for this singlet, that so many were cheering me on, and following along. Thank you, you are all amazing. (…) Let’s go Tour de Hongrie! I hope that you will see me again on the TV. Let’s go Hungary!”

Last September Valter also became the first Hungarian to win the Tour de Hongrie after 15 years, before signing on to be Groupama-FDJ’s cyclist at the beginning of 2021. He will be racing for them for two years. 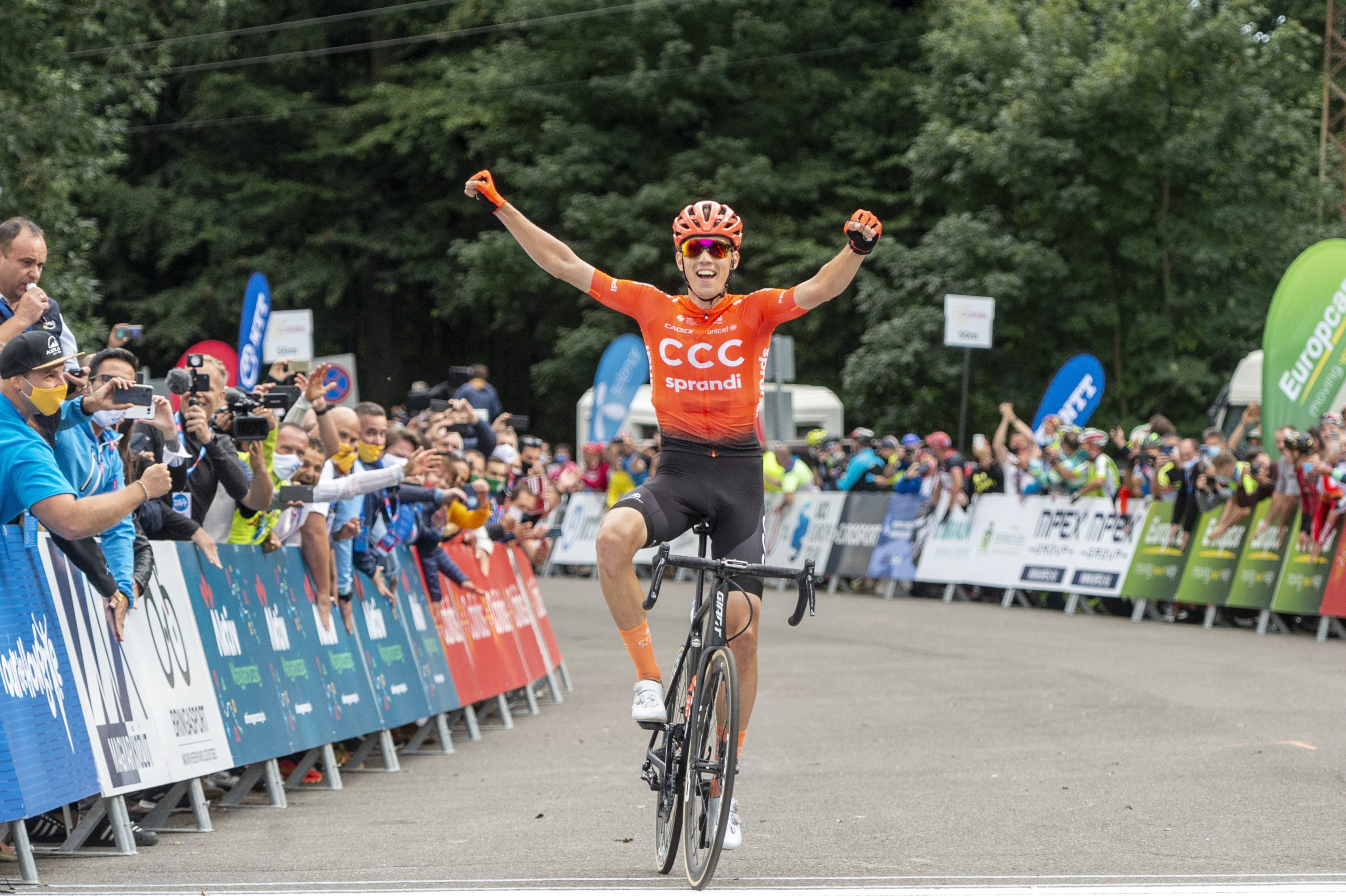 After a thrilling last leg ending on Kékes, Hungary’s highest summit, Attila Valter claimed victory at the 41st Tour de Hongrie, the first Hungarian cyclist to be able do so in the last 15 years. The five-day-long cycling competition was held between August 29th and September 2nd, after it was pushed back from May 13-17 in […]Continue reading

Valter had already worn the white jersey, the distinction given to the most well performing young rider (under 25) of the Giro d’Italia. He had also referred to that on his Facebook page, saying that that was already an honor, but he foresaw his upcoming success.

It is a great honor for me to wear a distinctive jersey on a race as large as the Giro d’Italia. Today a more challenging section awaits us, it will not be an easy day. Whether I am successful in defending my overall position or not, I am already happy with my racing this year, but I feel like these three weeks hold some surprises.”

They definitely did, and now all Hungarian cycling fans can be proud to know that such a momentous accomplishment was reached by Valter. 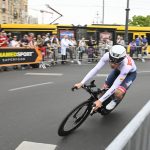 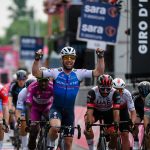