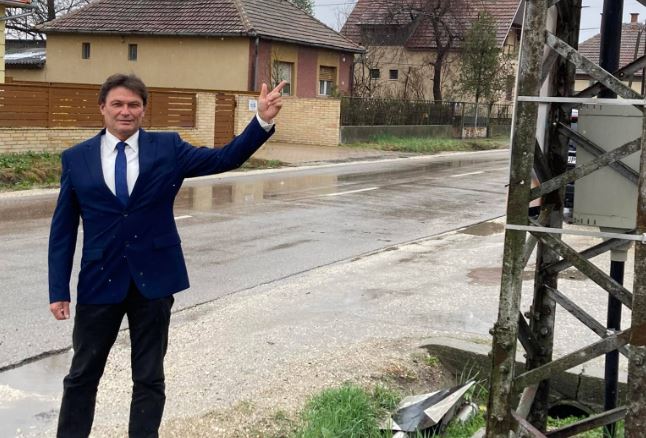 Barna Bartha said the government is “not responding appropriately” to “unfriendly statements” about ethnic Hungarians living outside of the country’s borders.

As an example, he cited “dozens of hostile and unfriendly” measures taken by the Romanian government this year, including the “takeover by the state” of a close to 300-year-old natural sciences collection from a Hungarian school in Nagyenyed (Aiud) and the “unjustified withdrawal” of the operating licence of a Catholic lyceum in Marosvásárhely (Targu Mures).

He also pointed out an “hysteric outburst” by Romania’s foreign minister after Hungarian President Katalin Novák said representing all Hungarians in the capacity of her office was a priority task.

Bartha criticised the Ukrainian ambassador to Hungary for getting an artist who earlier performed in Mariupol removed from the programme of a venue in Budapest. He urged the ambassador to “intervene in the behaviour of the 5,000-7,000-strong Ukrainian community in Jászberény”, a settlement in the east of the country, “because they have made some parts of the city practically uninhabitable”.