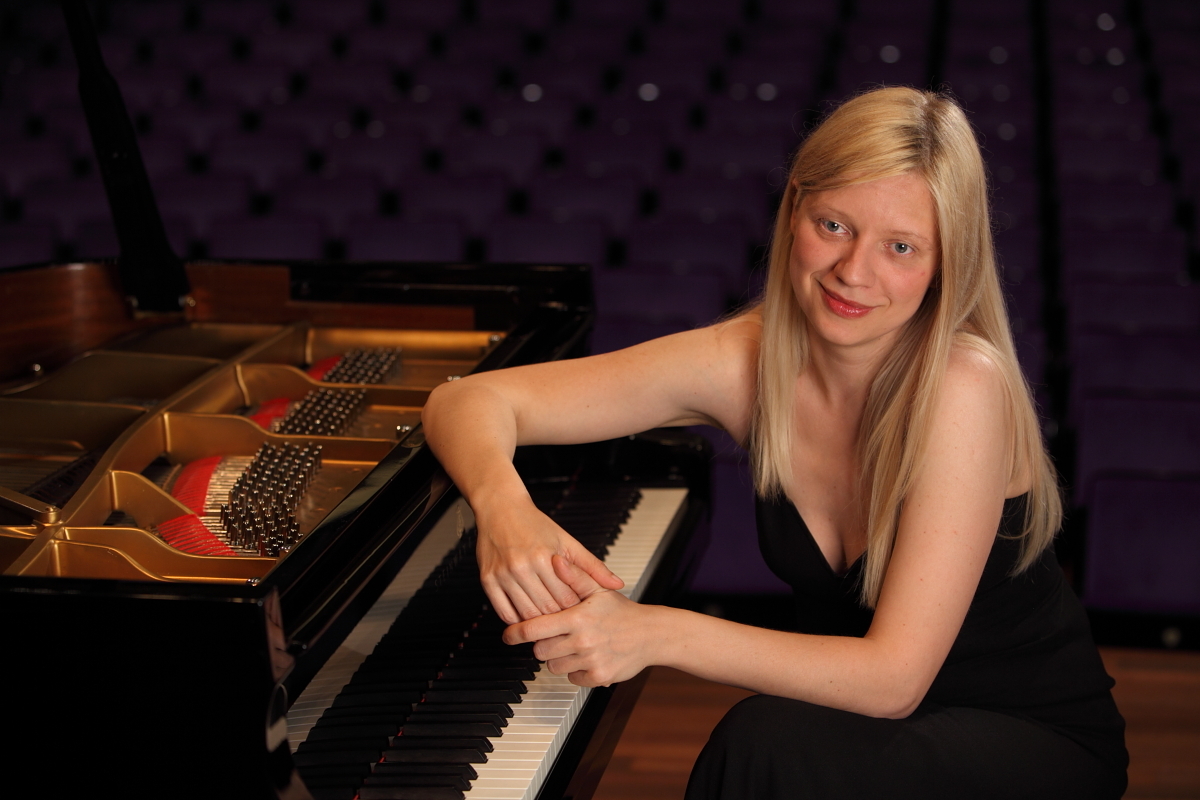 Margaret Island Theater (Margitszigeti Színház) has canceled the performance of pro-Russian Ukrainian pianist, Valentina Lisitsa. The management of the theater learned in an informative letter from the Ukrainian Ambassador Lyubov Nepop, about a “shocking statement” from the pianist, namely that the artist gave a concert in the city of Mariupol occupied by Russian aggressors on May 9.

“Lisitsa’s appearance was a clear demonstration of her sympathy for the Russian aggressor, in contrast to the attitude of the nations of the world,” writes the Budapest Theater.

The Margitszigeti Színház Nonprofit Kft. strongly rejects the position of the pianist and joins the official position of Hungary and the international community condemning Russia’s war aggression against Ukraine with many civilian victims in all respects,”

As a result, the theater has canceled Lisitsa’s concert performance on Margaret Island for June 3 and is withdrawing from the contract with her management, the statement added.

Valentina Lisitsa was to play Grieg’s Piano Concerto in A minor at the opening concert of the open-air stage on Margaret Island, accompanied by the National Philharmonic Orchestra.

This is not the first case in which the war in Ukraine has appeared in cultural or sports life. Of course, there were also some who stood up for the Russian artists: mainly because they thought it was unfair to punish them for a war they had nothing to do with. 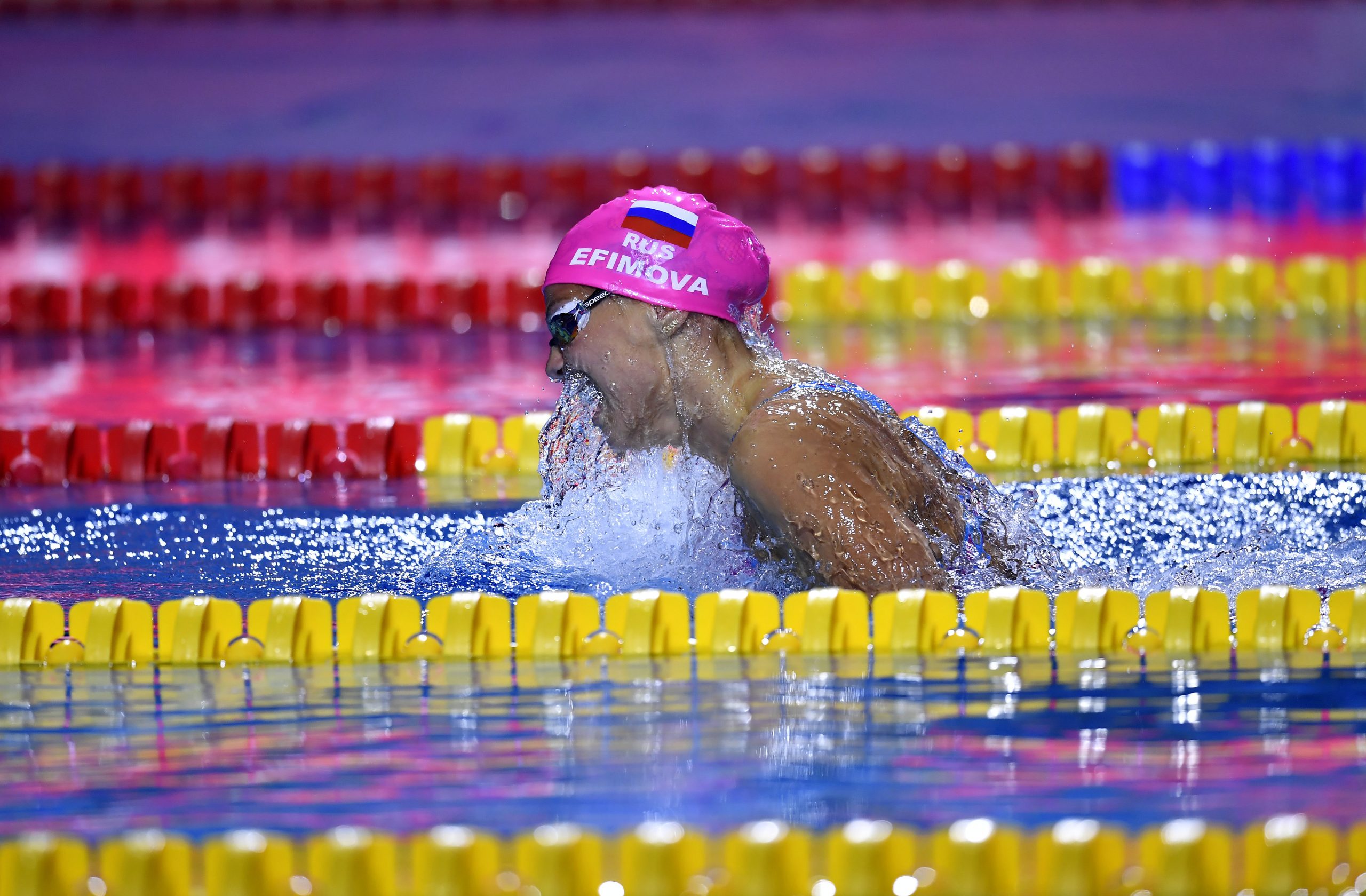 Prior to this, several federations announced that they would not participate in the World Swimming Championships if Russian and Belarusian athletes were allowed to compete.Continue reading

Hungarian piano player Ádám Balogh has withdrawn his participation in the International Honens Piano Competition in Canada after the organizers informed the participants that six Russian artists had been excluded from the competition.

The International Swimming Federation (FINA) has also decided to ban Russian and Belarusian athletes from all Fina events – including the World Championships in Budapest in June. Of course, international sports organizations are behind this decision.