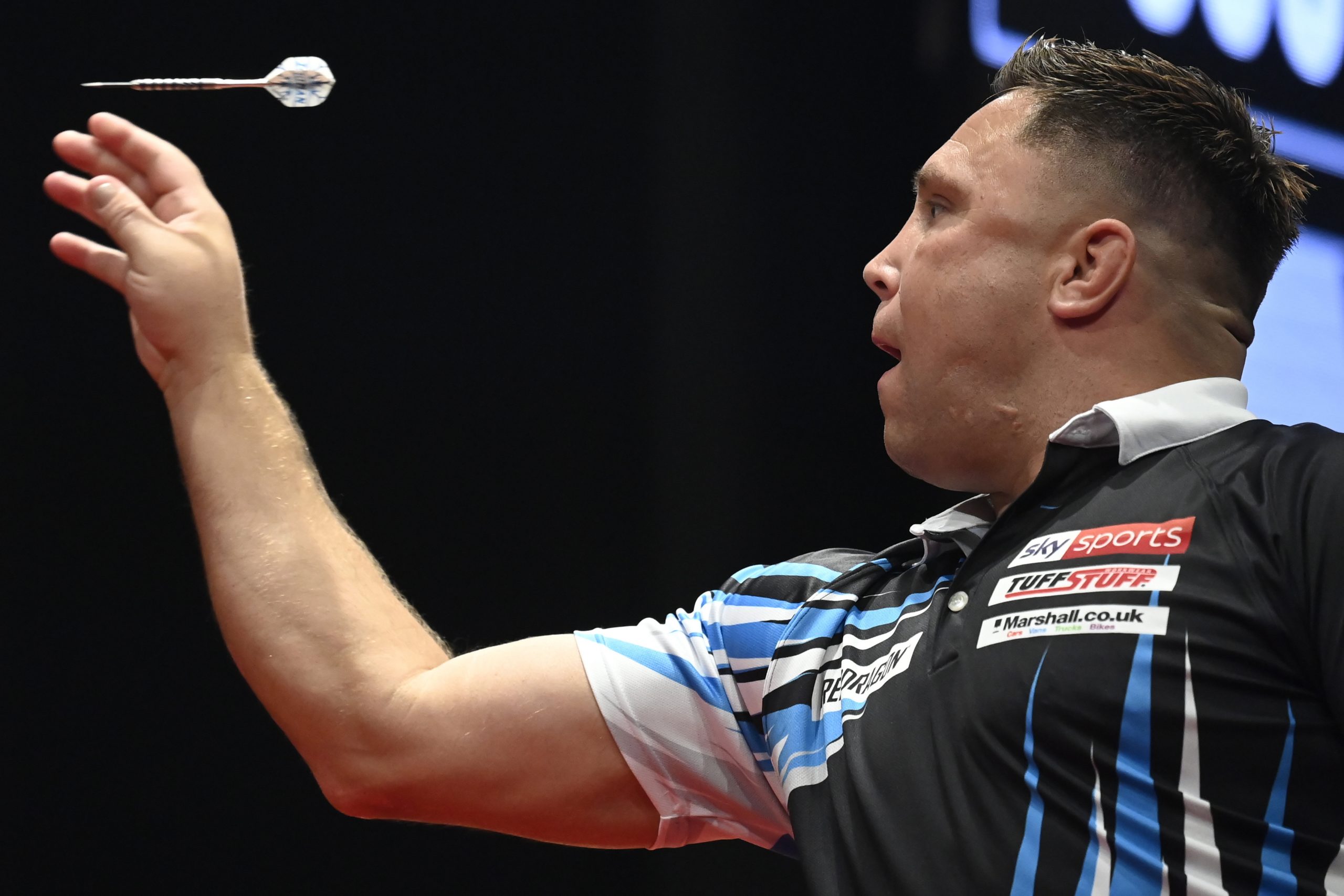 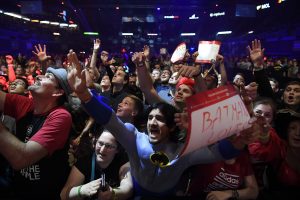 The tournament didn’t fall short of thrills and exciting games, with stars like Michael van Gerwen, Nathan Aspinall, James Wade, and Rob Cross all knocked out in the round of 16. 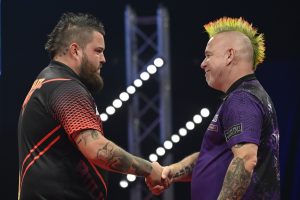 Michael Smith and Peter Wright after the quarterfinals. Image by Tamás Kovács/MTI

Four Hungarians had the chance to participate in the event. Sadly enough, all of them were beaten in the first round, with János Végső only narrowly losing against Joe Murnan. 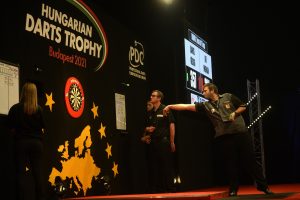 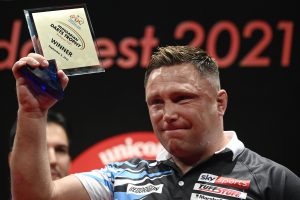 And some more photos: 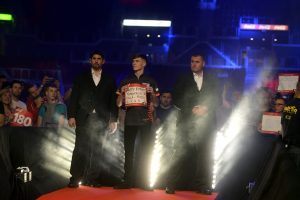 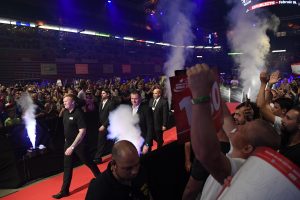 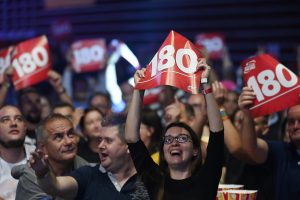 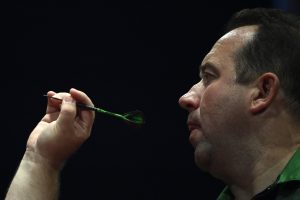 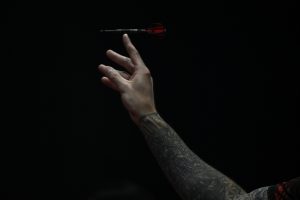 (The hand of) Joe Cullen. Image by Tamás Kovács/MTI 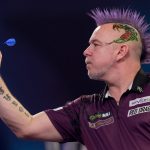 Darts World Stars Come to Budapest For First Time Ever