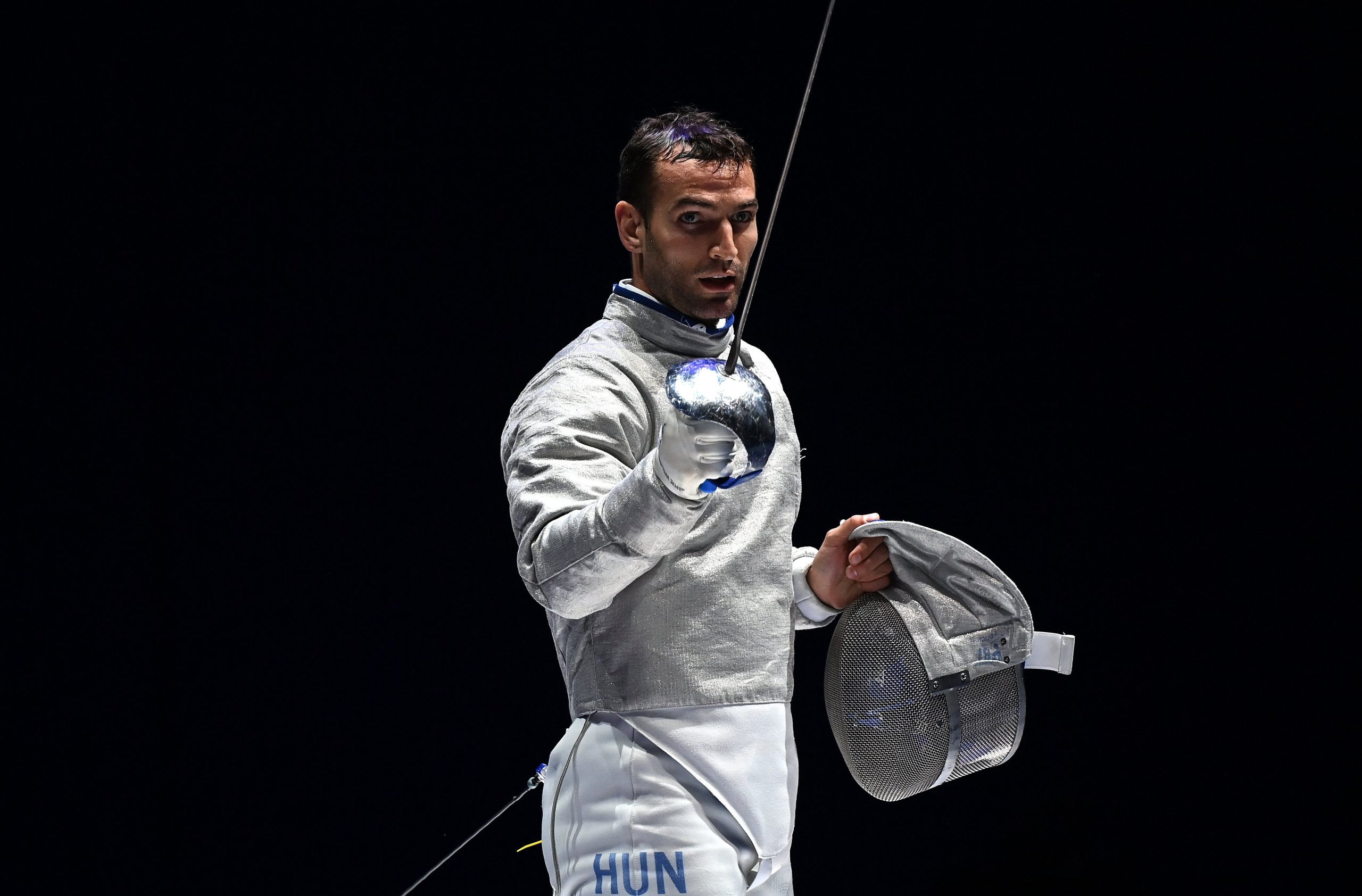 There are only eight days left until the start of the 2020 Tokyo Olympics, and Áron Szilágyi is as confident as ever. The two-time Olympic gold medalist will be defending his title in men’s sabre fencing, and he is confident that the unique circumstances of these Olympics will not hinder his performance.

“It gives me motivation and strength that I am travelling as a title defender,” Szilágyi tells Nemzeti Sport. The Hungarian fencer will be fighting for his third gold medal in Tokyo’s men’s individual sabre fencing, and he had nothing but positivity to say about both his individual and the Hungarian team’s state of preparedness. 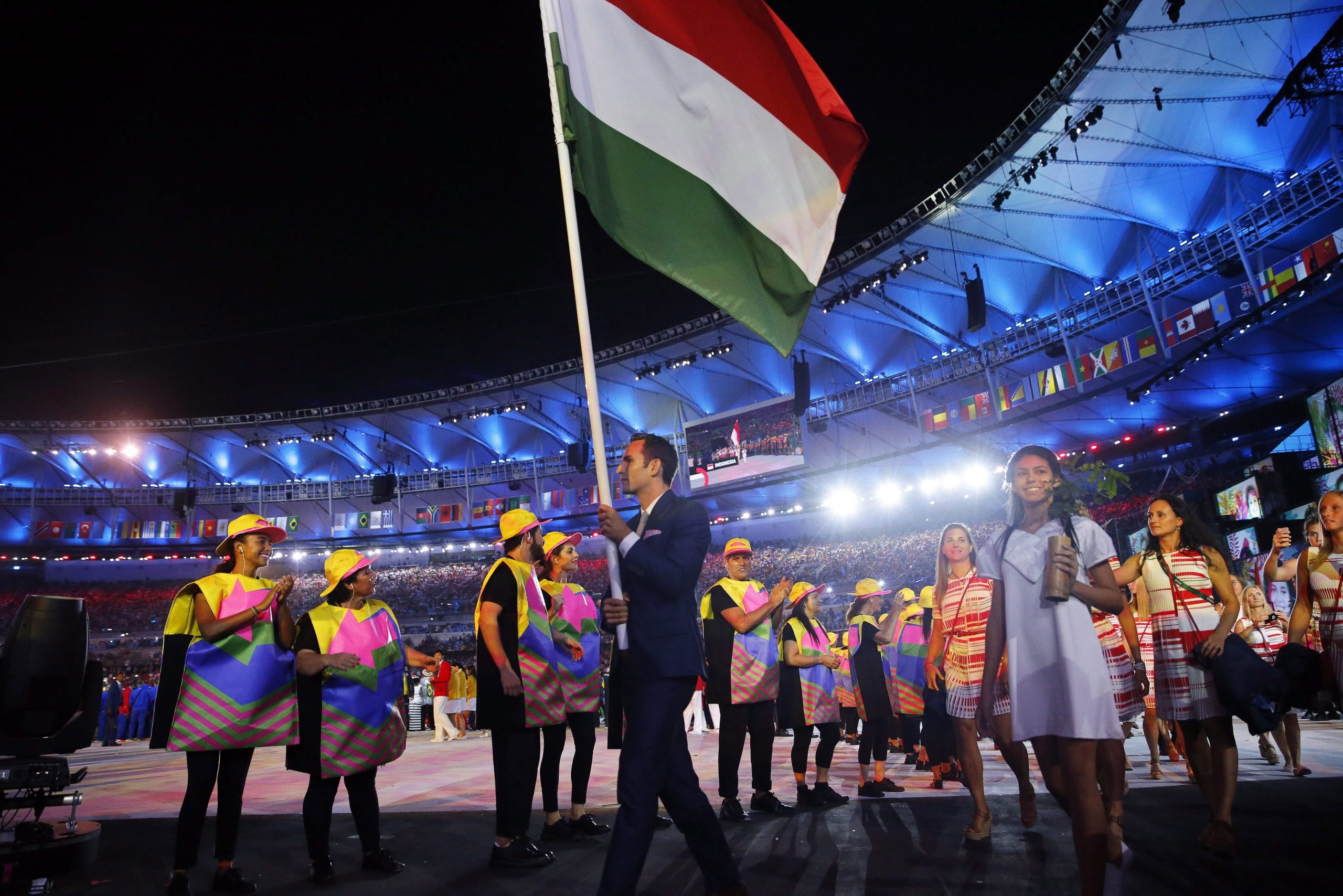 Szilágyi seems less bothered by the circumstances which the Covid-19 pandemic will have on the Olympics. In fact, he believes the lack of a live audience, the looming awareness of the pandemic, the PCR tests, and the “bubble”-like style of the competition will be more to the detriment of his opponents.

Aside from competing individually, Szilágyi will join his teammates Tamás Decsi, András Szatmári, and Csanád Gémesi in this year’s team relay.

We were successful in achieving everything we had planned. We were in excellent places together with our team and our training partners, to whom we are very thankful for their help in our preparation. Injuries did not hinder our work; thus, everything is in place for us to arrive in Tokyo in good shape.”

Áron Szilágyi made it into the Olympic history books when he became the fifth man ever to win gold in men’s individual sabre more than once. Given his exceptional track record of victories, it is no surprise that director András Pires Muhi has created a film documenting his career, titled One for All.

She will take part in her seventh Olympics. No Hungarian was able to achieve this before.Continue reading

When the film premiered on Tuesday, Szilágyi stated that his thoughts were already in Tokyo, but voiced his admiration for Muhi’s work, describing him as someone who essentially became a part of the team during filming.