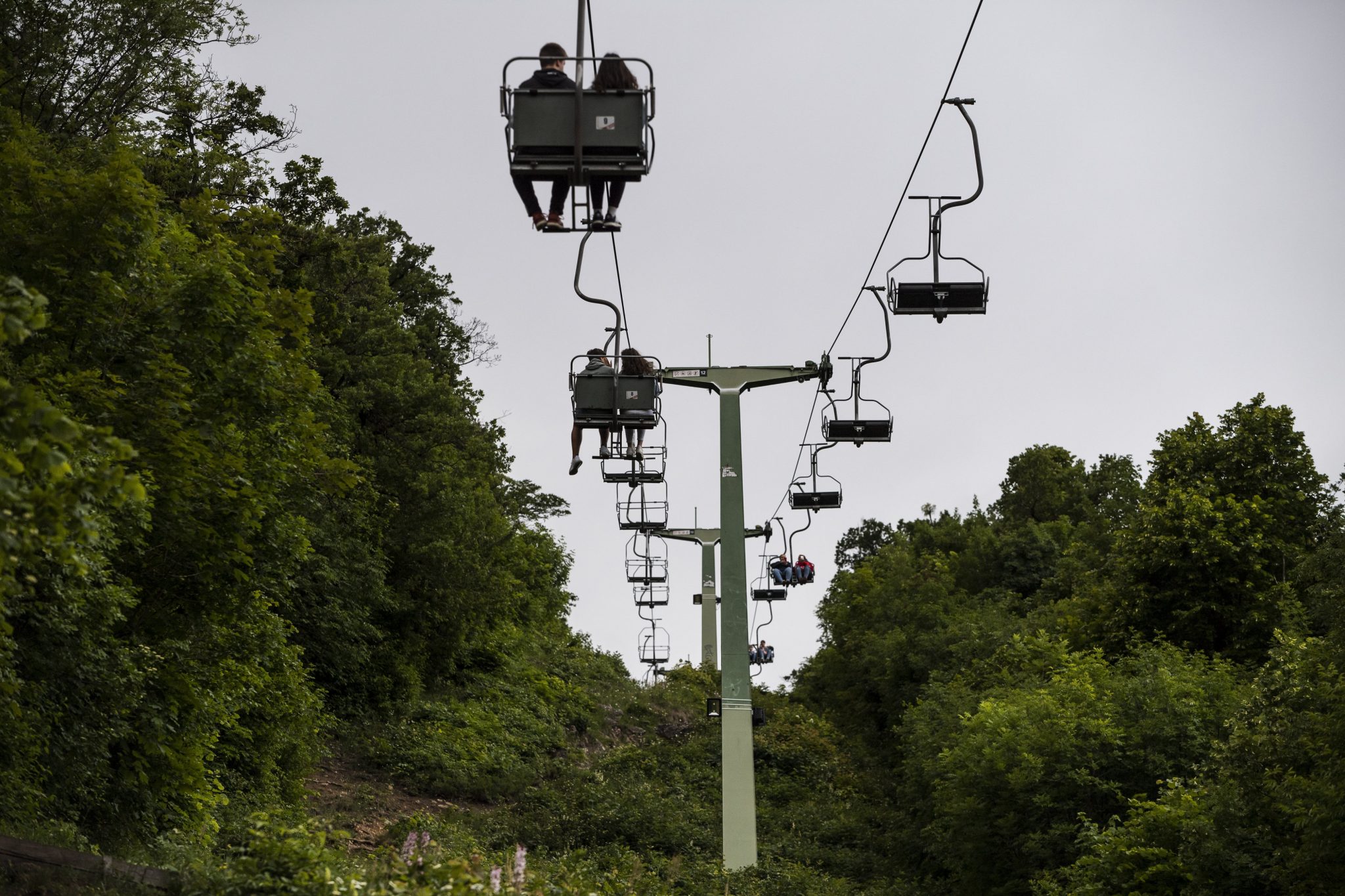 From May 2 to June 3, the Zugliget Chairlift will be closed for maintenance work.

Hungary’s first passenger cablecar has become one of the capital’s most popular attractions. Since 1970, the Zugliget Chairlift has been transporting hikers to János Hill and back. The 1,040-meter ride takes about 12 minutes. On the 2600-meter-long cable, 102 two-seater chairs carry passengers over 262 meters of difference in ground level.

Now the popular destination is closing down at one of the busiest times of the year, although the strongest month is traditionally August. 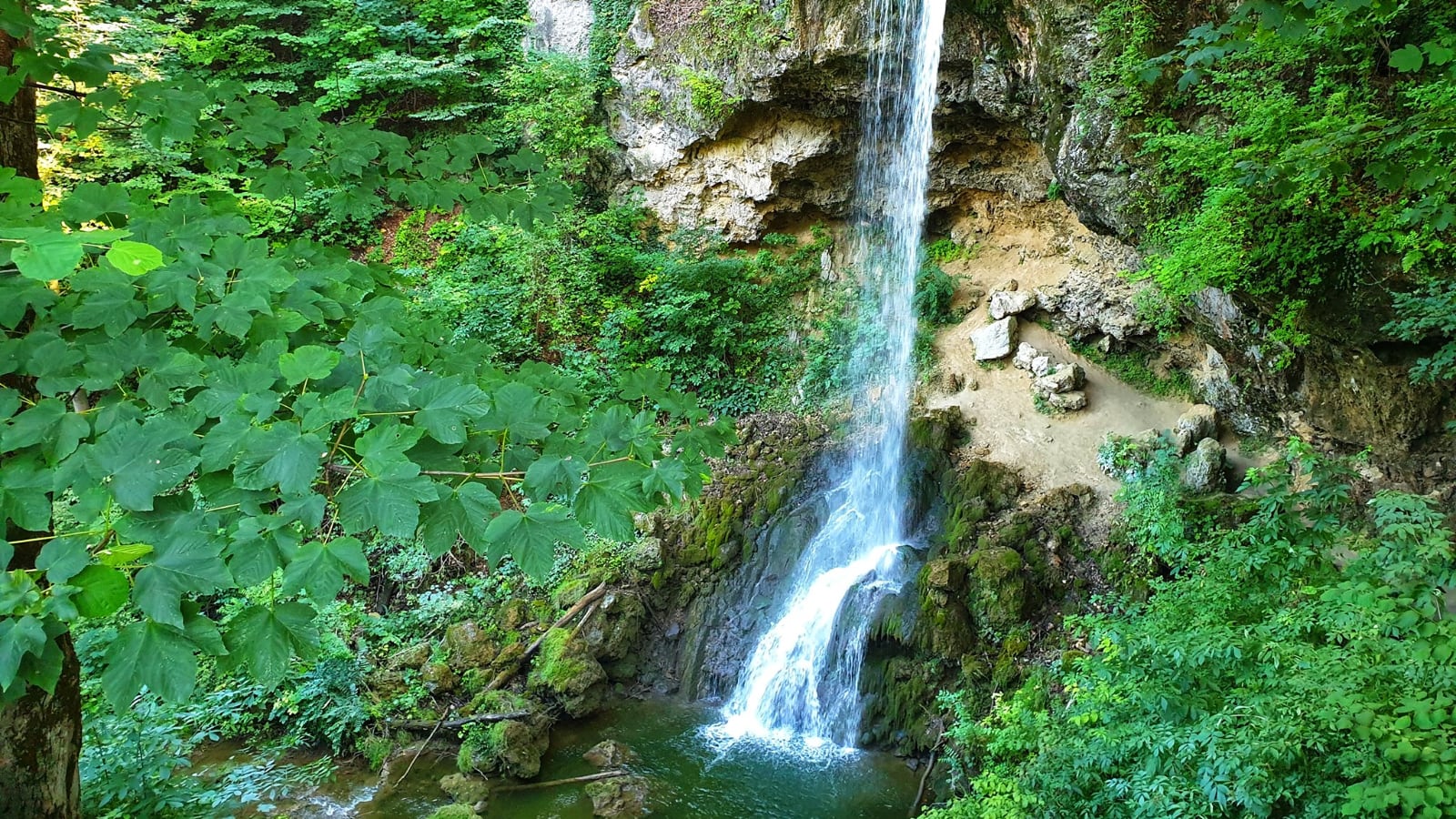 The waterfall of Lillafüred is the highest waterfall in Hungary and was built during the construction of the Castle Hotel (Palotaszálló).Continue reading

After the renovation, the new lift chairs will have four seats and will be able to carry bicycles. It is also planned to carry more than 1,400 passengers per hour than it does now. Along with transporting bicycles, wheelchair users will also be able to use it as well.

The renovation was due to start in 2020 but has not yet begun. The chairlift would be upgraded at a cost of nearly HUF 3.6 billion (almost 10 million euros).