List of Vaccines Eligible for Travel to EU to Be Extended 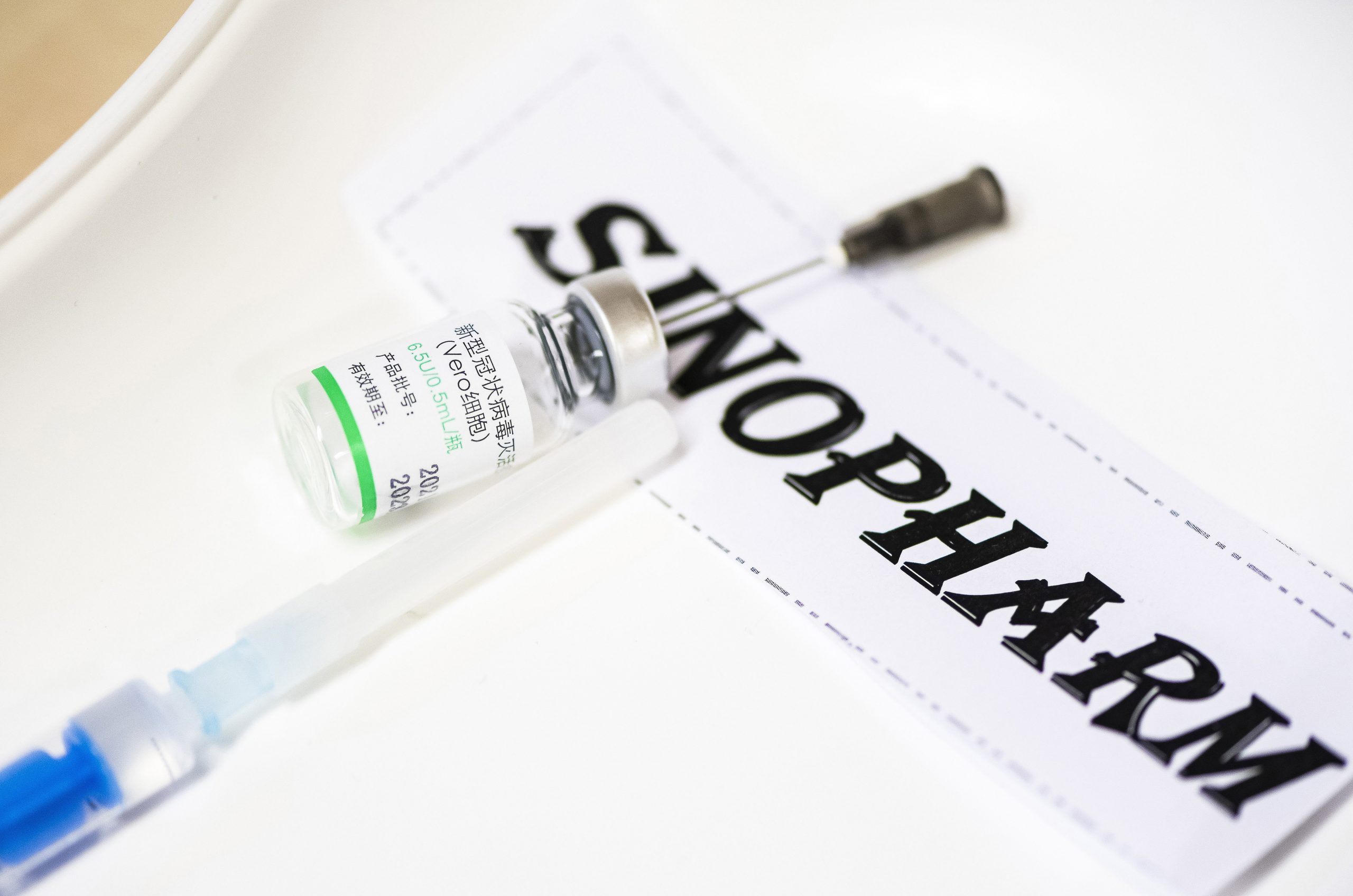 As Reuters reports, the EU has so far authorized vaccines produced by Pfizer-BioNTech, Moderna, AstraZeneca (when produced in Europe), Johnson & Johnson, and Novavax.

Now, they also approved Sinopharm (1099.HK) and Sinovac (SVA.O), as well as vaccines by the Indian company Bharat Biotech.

This means that now, according to a recommendation adopted by EU governments on Tuesday which will take effect on March 1:

Member states should allow non-essential travel for persons vaccinated with an EU- or WHO-approved vaccine, recovered persons, and all persons traveling from a country on the EU list.

Hungarian citizens who have requested a European licensed vaccine as a second dose after an Eastern vaccine, or who have received the third vaccine from one of the vaccines approved by the European Union after two eastern vaccines, have already become full holders of the single EU covid certificate, as we have reported before. However, EU institutions have only made border crossing and entry free of restrictions, while individual restrictions within the borders of the member states (restaurants, public transport, use of social spaces, etc.) could differ, as these are the responsibility of the countries concerned.

The announcement is important, because full EU travel was previously understood to be conditional on two doses of a western vaccine (which was impractical after two eastern vaccine doses before the fourth vaccine)- now, one is enough.Continue reading

The Russian vaccine Sputnik V, however, is still not approved, even though research shows its effectiveness in most cases over Sinopharm.