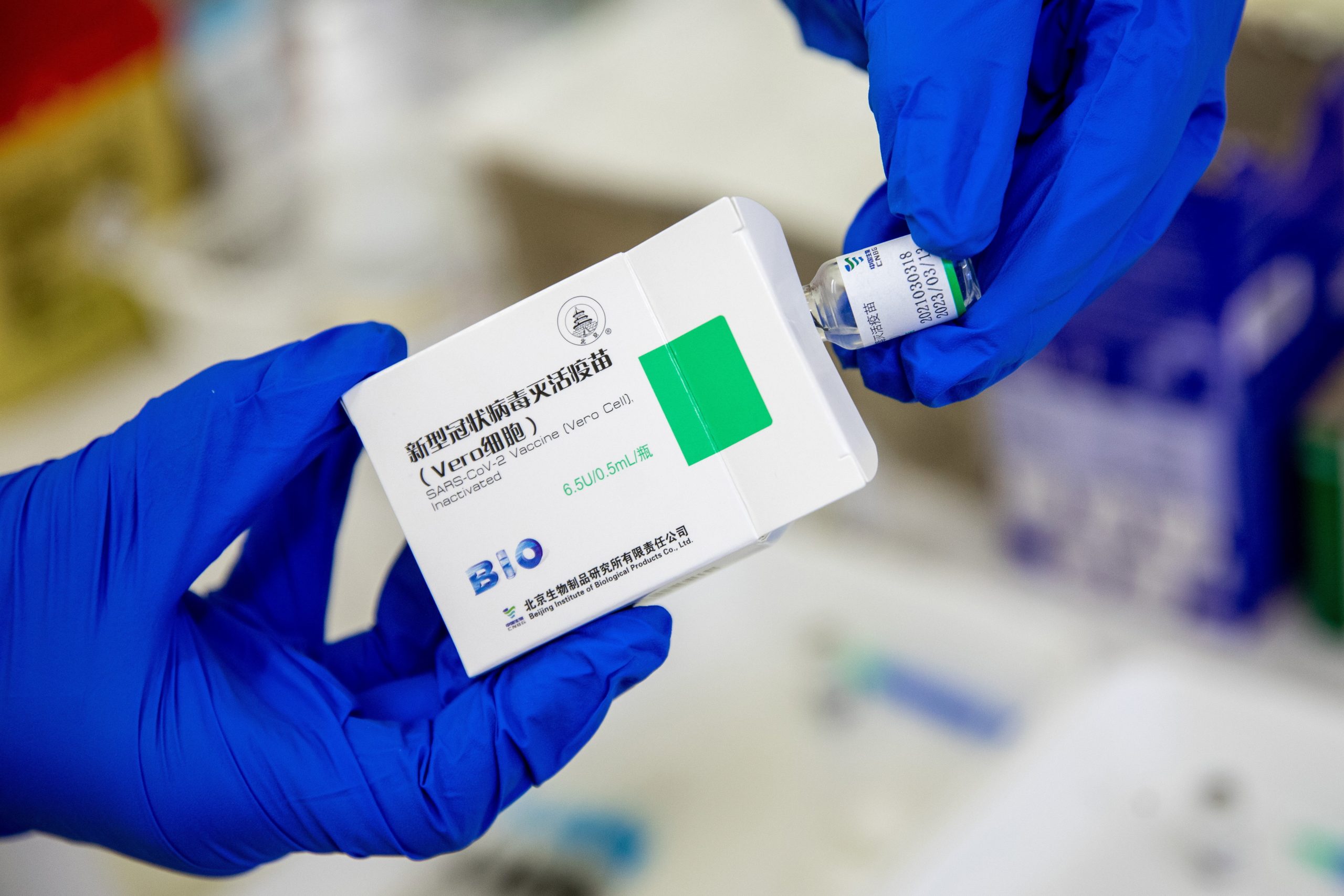 The authors of the study are Tamás Ferenci, associate professor, a biostatistician at the University of Óbuda, and Balázs Sarkadi, an academic and medical biochemist at the Natural Sciences Research Center of the ELKH. Their results were published on Monday in an international journal, BMC Infectious Diseases.

As Telex reports, an unedited draft of the study was already published in July. However, since then, the first study to show the protection against infection and death by vaccine type and age in Hungary was published at the end of November. Unfortunately, this study, which included Miklós Kásler, Minister of Human Resources, among its authors, did not deal with the period when the effectiveness of vaccines began to decline significantly due to the length of time that had elapsed.

The Sinopharm vaccine was introduced in Hungary in February. Clinical trial results published months later showed that the vaccine is effective, but few elderly people were included in the trials, and only healthy individuals were included.

The researchers now measured the level of antibodies to a key part of the virus’ spike protein, the receptor-binding domain (RBD) – which indicates the level of antibodies that can actually neutralize the virus – in 450 subjects vaccinated with the Chinese vaccine at least 14 days after receiving the second dose, between April 1 and June 21, 2021.

The current study shows that the older the Chinese vaccine recipients are, the more likely they are to have lower levels of both neutralizing antibodies and lower immunity. The effect of the time since vaccination could not be included in the comparison because the study including Kásler did not address it at all, and there was little data on it in the antibody study.

There is a debate among experts about the extent to which antibody levels can be correlated with immunity to the disease. What is certain is that it cannot be translated directly from one to the other because of the differences in individual measurements, or because the immune system defends against disease with cellular immune responses in addition to antibodies.

However, there is growing evidence that antibody levels can be a good indicator of the extent to which a vaccine is protective. Ferenci and Sarkadi’s study goes into this in detail, noting that although the correlates of protection against Covid-19 are not yet fully understood, there is a growing body of research showing that neutralizing antibody levels are very useful in predicting protection.

Previously, there has been much debate about whether the level of neutralizing antibodies is related to clinical immunity, and whether this level of antibodies can be used to infer the degree of immunity. This was previously ruled out on several occasions by, cardiologist Béla Merkely, Rector of Semmelweis University, among others, but the recently published version of the study by Ferenci and Sarkadi seems to confirm that it is. 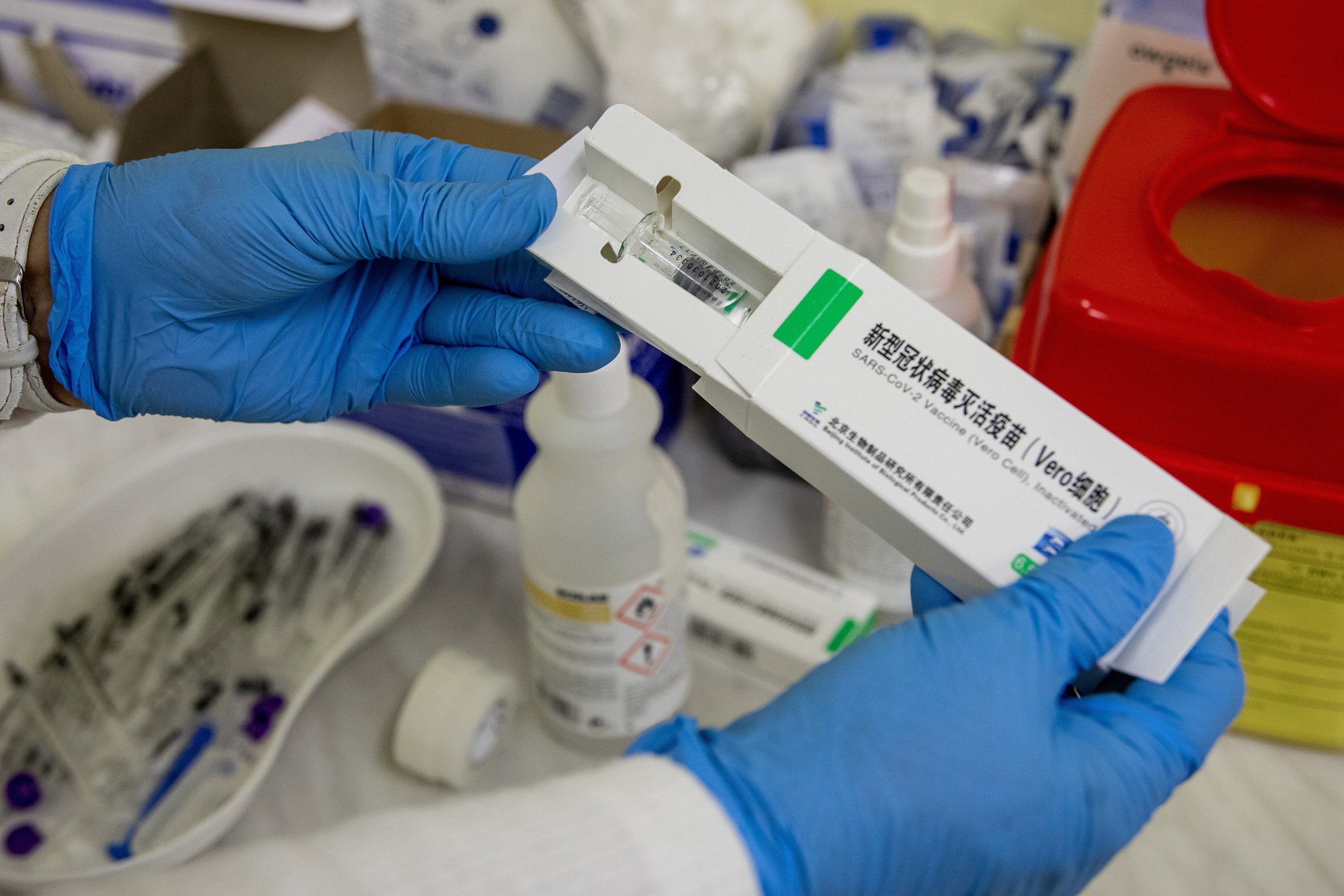 Researchers elsewhere in the world are working on this issue as well, as can be seen, for example, in this study.

The full study by the Hungarian scientists can be read here. 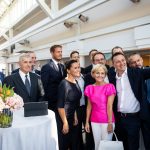