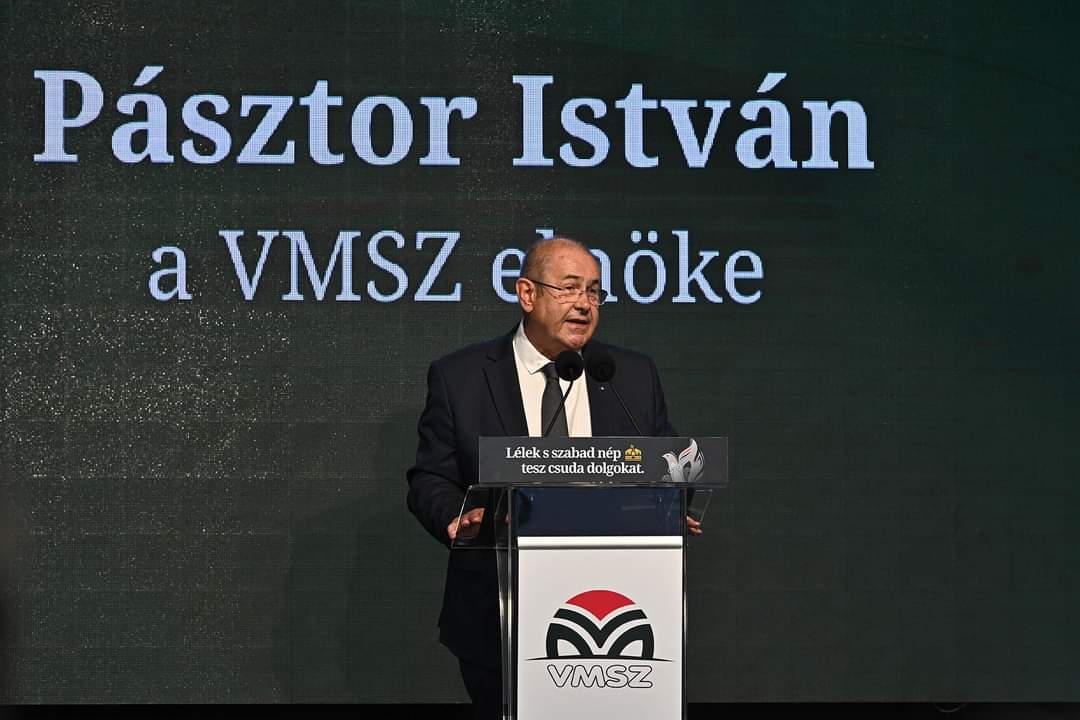 The politician said that Hungarians must take care of their homeland; together they must show strength to resist the “imperialist aspirations of the 21st century.”

According to Pásztor, the local Hungarian community in Vojvodina is in good shape, “thanks to the governments of the two states, among others.”

“This would be enough to cope with the economic recession that is looming ahead and the problems arising from the energy crisis that have developed. But if Hungary and Serbia cannot jointly tackle the migrant influx, it will be too little,” he warned.

“We have been tolerating this situation for seven years, which has calmed down for weeks after the construction of the fence in Hungary, but has basically gotten worse: our cities, our parks, our public spaces are under occupation,” 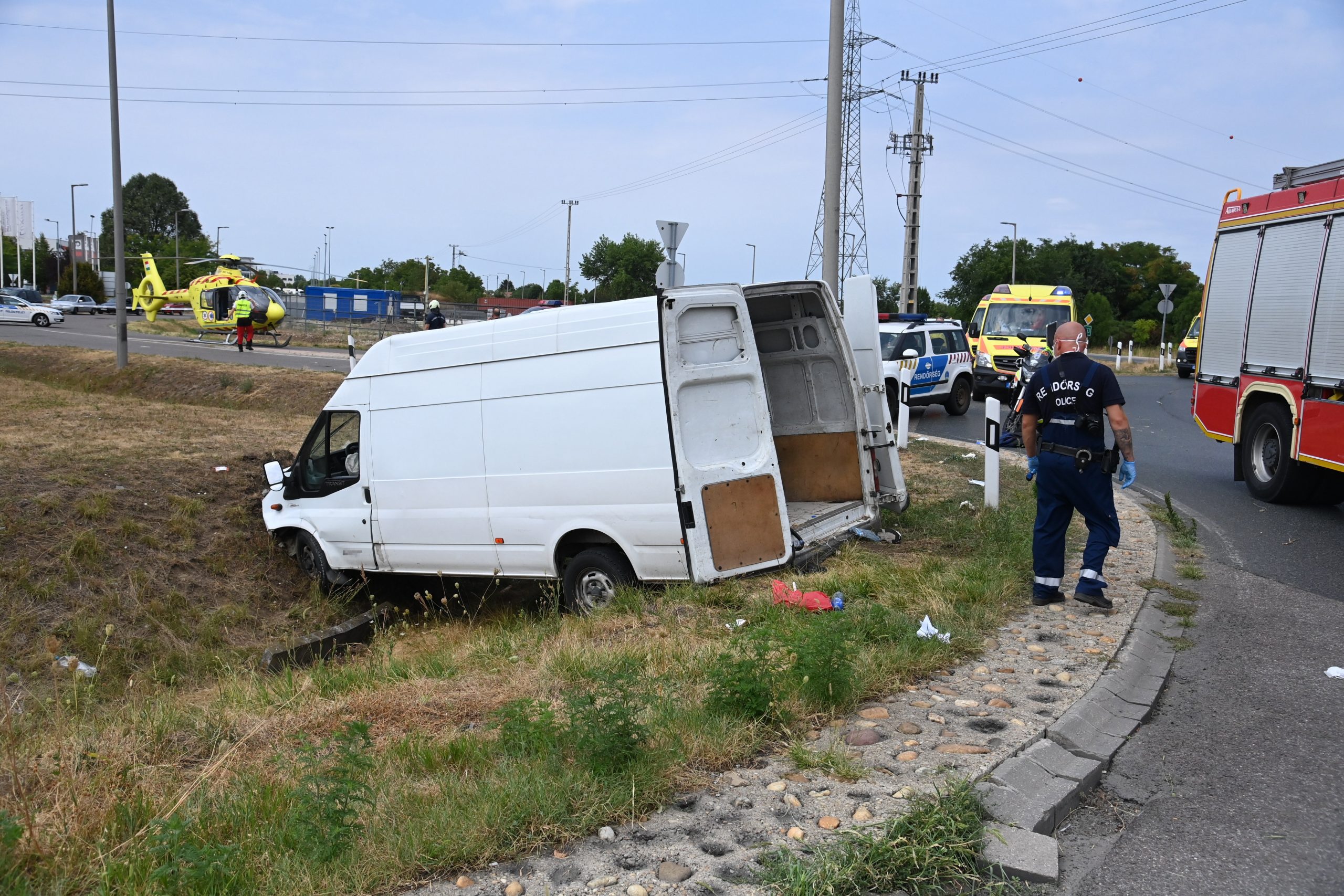 “European decision-makers write their reports on us based on ever-changing expectations, exerting unspoken pressure on us, making our lives unlivable,” Pásztor said. “We believe in the self-determination of nations, sovereign countries and good neighborly cooperation, and we want to shape the solution to our lives and the development of our societies along these lines,” he added.