While there is a lack of official data in Hungary about the role of vaccination in avoiding being hospitalized or dying of Covid, several healthcare workers say that the percentage of unvaccinated among those who are in intensive care is much higher than those who are vaccinated. However, there are still people who choose not to get the vaccine for various reasons.

What is the ratio of vaccinated to unvaccinated patients in hospitals?

Zoltán Péter Varga, a member of Jobbik’s municipal council of Dunakeszi, works as a nurse in the ICU. Even in the intensive care unit, there were people who treated the anti-vaccine fake news as fact, he told HVG. According to him, of those in his ward, 6-8 percent were vaccinated, 92-94 percent were not. In fact, some of the vaccinated patients would have been admitted to intensive care for other reasons but caught Covid in the process. He stressed, however, that this is not representative, as he only sees those patients who change beds in his own ward. Varga also pointed out that in the past it was mainly older patients or people with other severe illnesses who were in more serious condition, but now, for the first time, there is a high proportion of younger patients in intensive care.

The Orbán government has so far chosen not to share detailed statistics on the number of vaccinated and unvaccinated patients in covid wards. While other countries have published data on the subject, Hungarian officials have given varying reasons as to why they will not publish specific hospitalization numbers, even though so far, such data has helped prove the efficacy of vaccination everywhere in the world. This month, however, they decided to share some data with the public regarding those infected. But the data was not put into context, nor did it cover everything and, therefore, could have been potentially misleading. We explained the numbers in this article. Beatrix Oroszi, a member of the Epidemiological Modeling and Epidemiology Project Team which advises the Ministry of Innovation and Technology and therefore the government, also explained the data.

According to András Csilek, President of the Hungarian Medical Chamber of Borsod-Abaúj-Zemplén County, “Even among those who have been vaccinated, there are some severe patients, and although I don’t see the whole patient population, they certainly have milder symptoms, fewer complications, and recover faster. In addition, we are now seeing vaccinated people survive who otherwise would never have had a chance before. We’re sending elderly, a kidney transplant patient, and the immunocompromised home-cured,” he said.

The couple's two young children are also in intensive care and require mechanical ventilation in a hospital in Budapest.Continue reading

According to Gábor Zacher, emergency physician, toxicologist, and chief physician at the hospital in Hatvan, it is possible to be hospitalized after two or three vaccinations, but the probability of this is very low unlike for those unvaccinated. He stated:

Why don’t people get vaccinated?

Zoltán Péter Varga said that some people believe that Bill Gates put chips in people via vaccination, and many people are serious about such conspiracy theories. Few of the unvaccinated people who end up in the ICU with covid are able to talk, but he has heard “strange reasons” from several of those who could. Some people reported that they had discussed with their colleagues that they did not need the vaccine, but he also saw patients who witnessed dead people being pushed out of the ward and still said that there was no epidemic.

András Csilek’s general experience is that

…many times they don’t know the answer to the question at all, they explain that they didn’t have the time or the inclination, they just don’t care; it doesn’t even reach their threshold to vaccinate.” 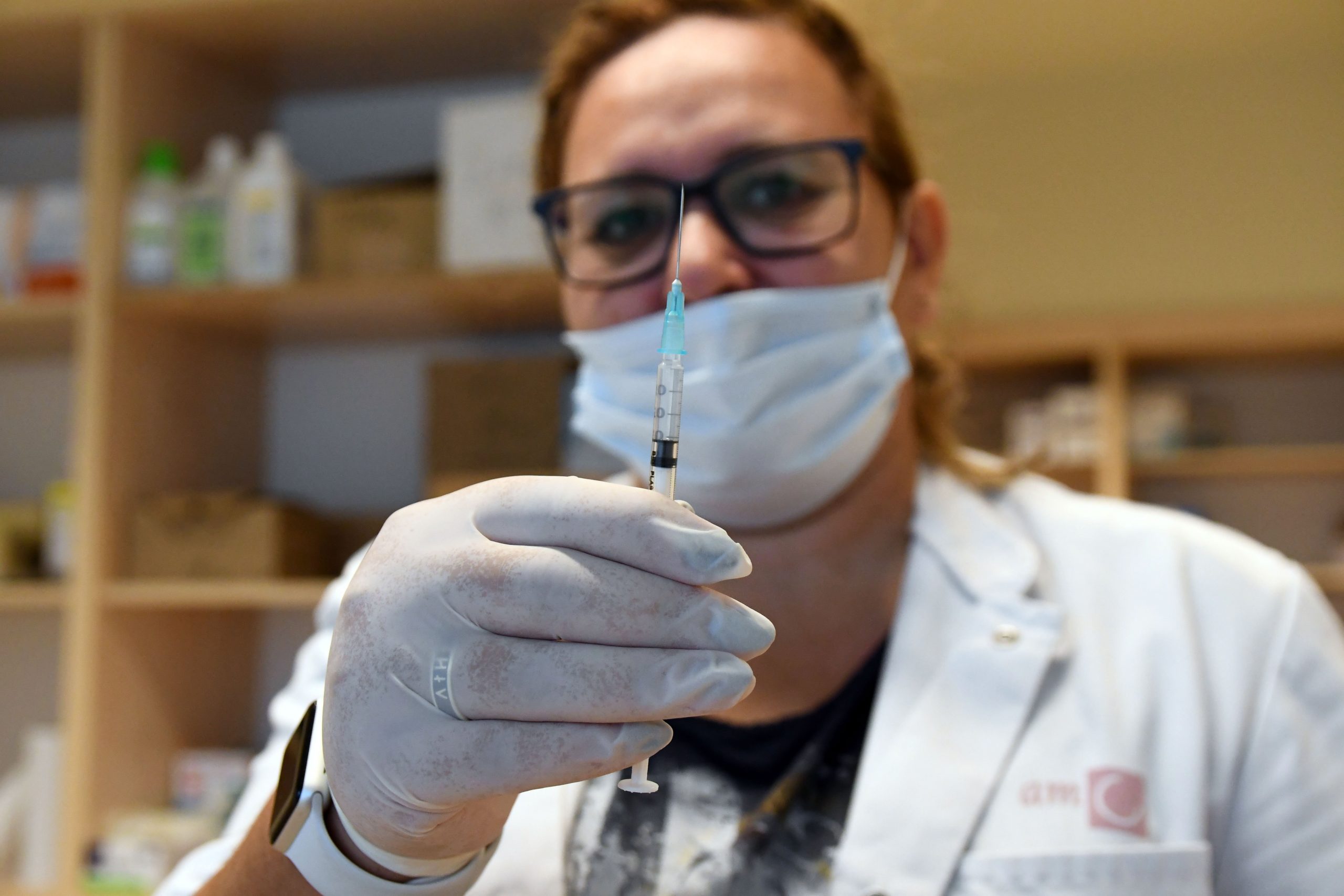 Anyone can get their first, second, or booster shots without making an appointment or registering electronically.Continue reading