Gov’t Publishes Data on Vaccinated and Unvaccinated People Among Infected 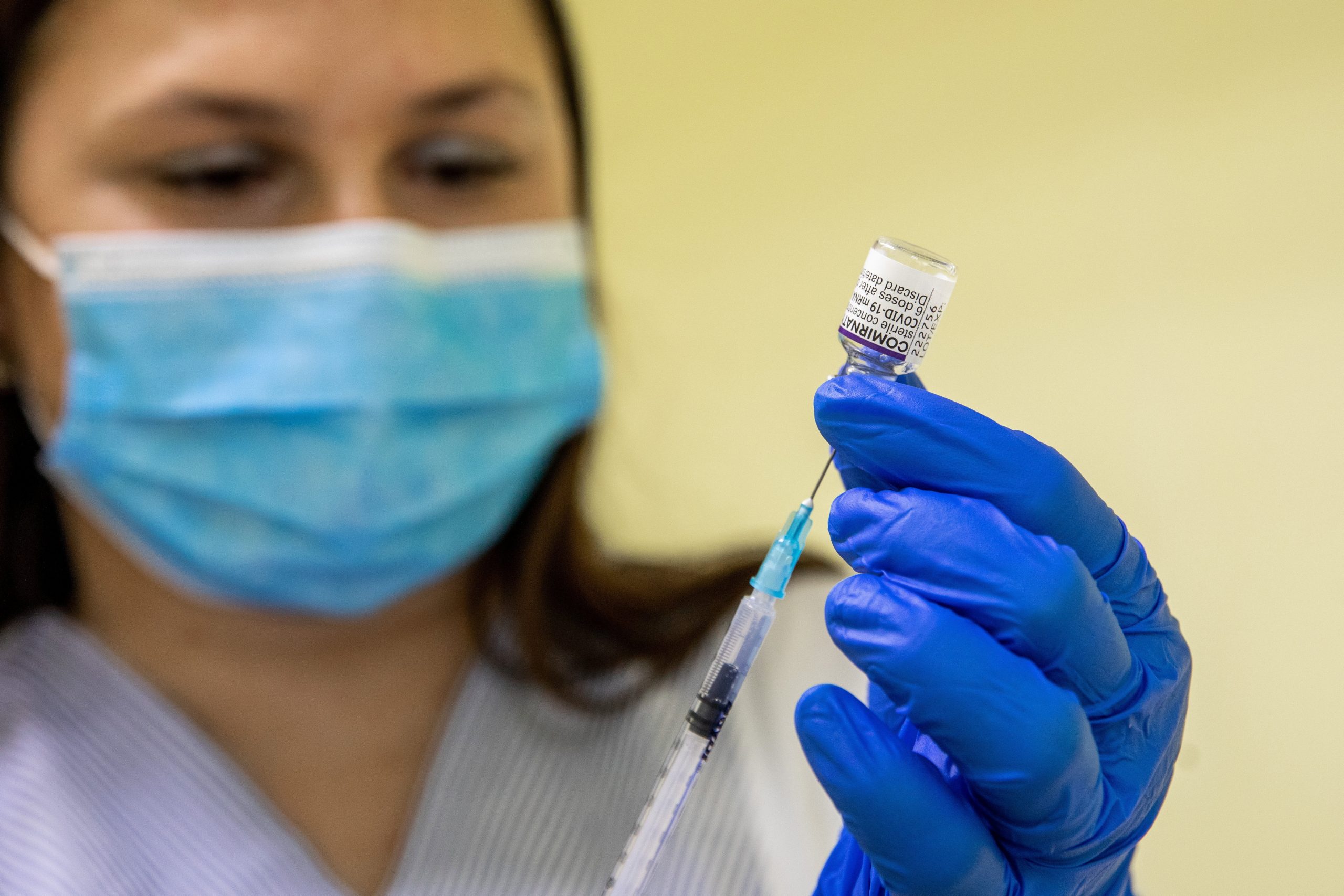 The government has announced how many vaccinated people were among those infected between August and the end of October. The data is incomplete and therefore confusing; however, even with a little analysis, it turns out that it is much better than it seems at first glance.

As we reported earlier, until now, the government has chosen not to share detailed statistics on the number of vaccinated and unvaccinated patients in covid wards. While other countries have shared data on the subject, Hungarian officials gave varying reasons as to why they will not publish specific hospitalization numbers, even though so far, such data has helped prove the efficacy of vaccination. Now, however, they have decided to share some data with the public regarding those infected. According to the published letter, in the 93 days between August 1 and October 31, 65,015 people were infected with the coronavirus, 31,561 of them (48,5%) after having received at least one vaccination.

The first problem with the data is that when analyzing the effectiveness of vaccination, the infection numbers are not as relevant as that of the hospitalizations or fatalities. People can get infected even with inoculation; however, according to every expert, the vaccine helps around 80-90 percent to avoid serious consequences, like hospitalization or death.

However, there are many more problems with the published data.

The data, shared by National Medical Officer Cecília Müller and the National Public Health Center, do not show the proportion of vaccinated and unvaccinated persons who have undergone coronavirus testing (presumably not all infected persons find out that they are infected). There has been no separate data reported on this either. But other questions also arise about the information published. 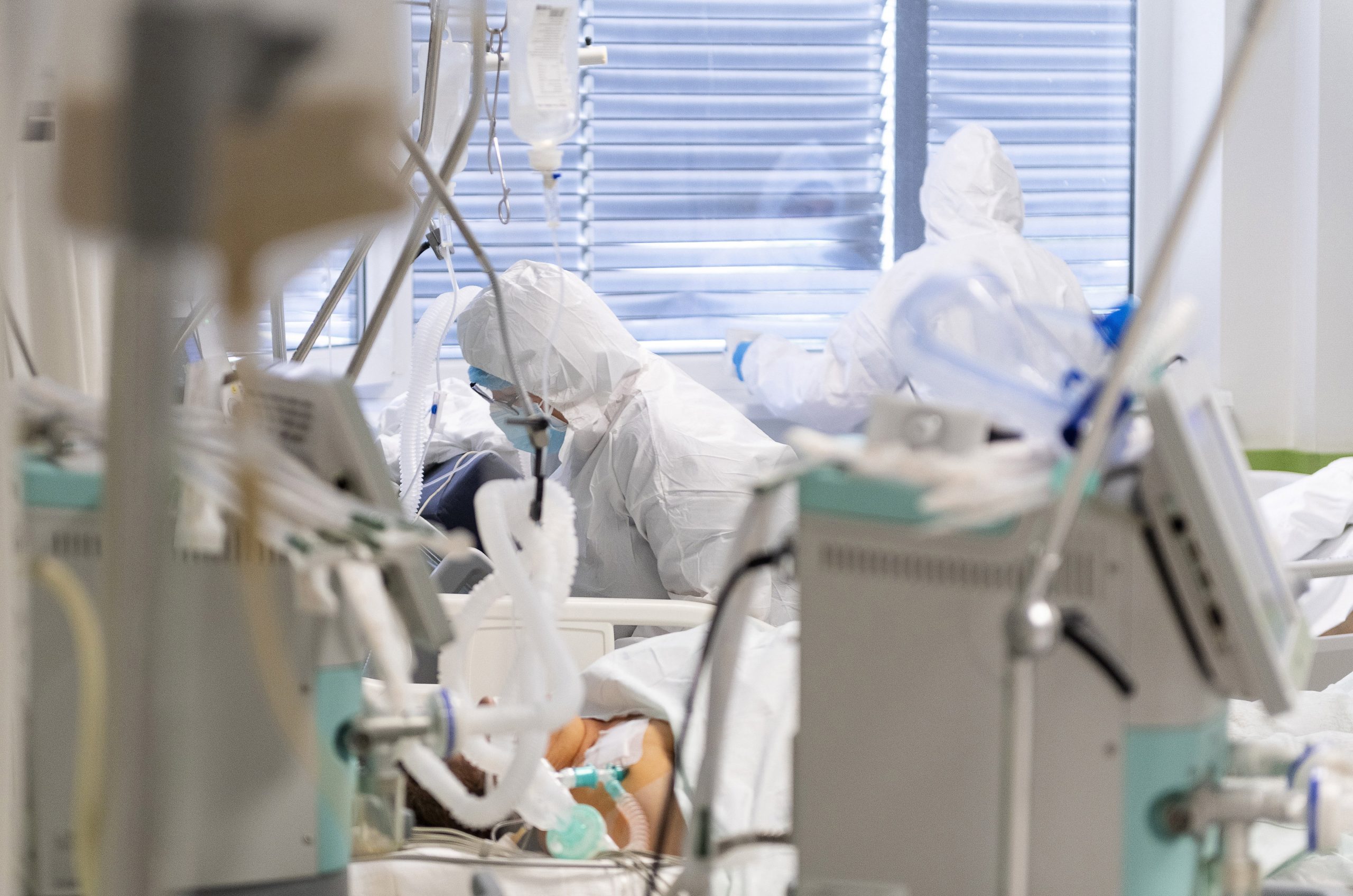 The number of active infections has surpassed 80,000.Continue reading

How old are those infected?

Moreover, international data suggests that those over 60 years of age have lower post-vaccine immunity and are more likely to become infected.

One, two, or three doses?

The National Public Health Center only looked at how many of those who were infected had already received at least one vaccination. Whereas international standards would be to look at how many of those who had been vaccinated at least twice became infected and showed symptoms after 14 days after the second vaccination (or 14 days after the single dose of Janssen vaccine, i.e. after full immunization) since that is the day from which they can be regarded as protected. 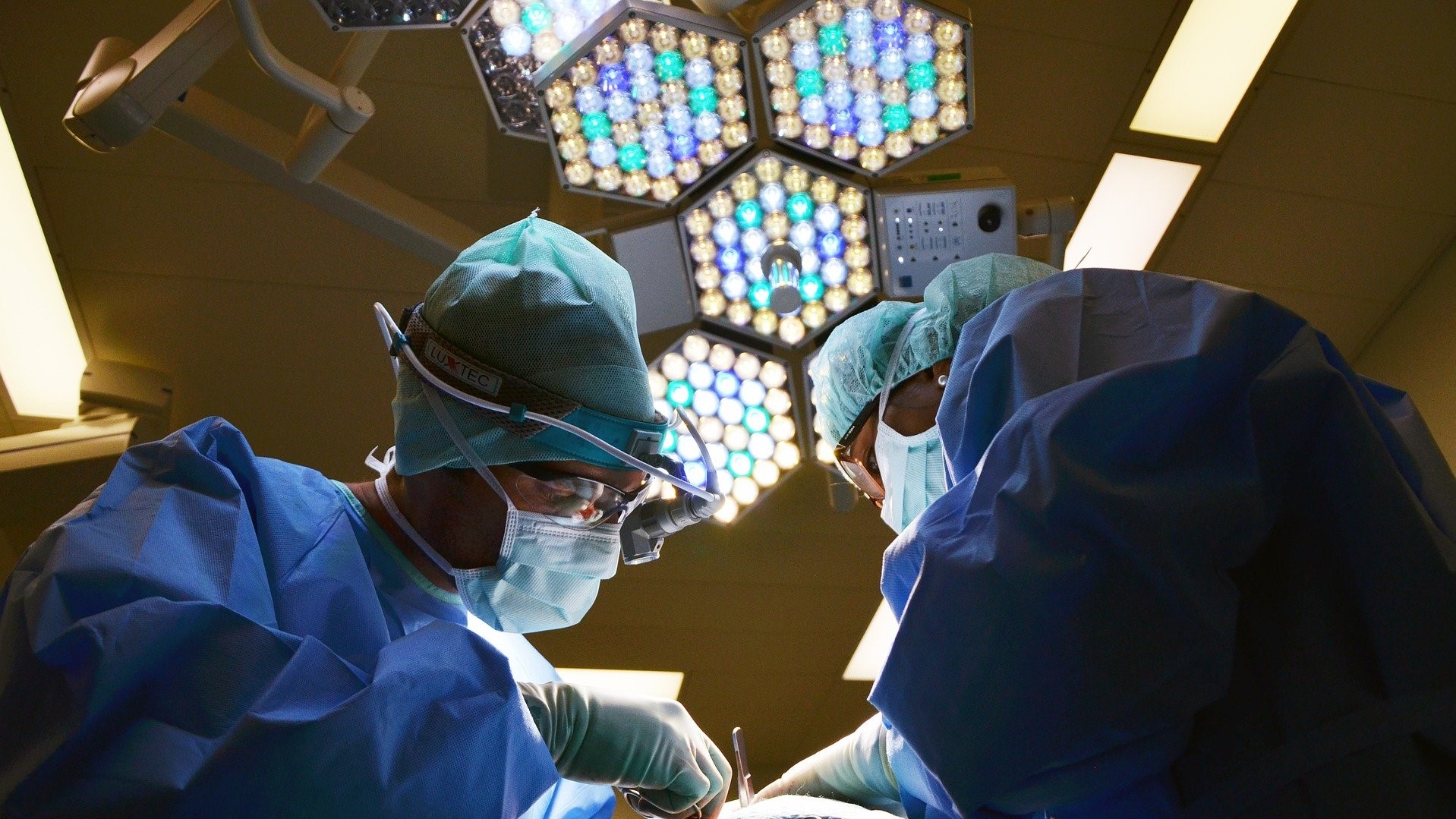 If the use of intensive care and ventilator beds increases at the current rate, the Hungarian health system could reach its critical limit in a few weeks.Continue reading

How many vaccinated are hospitalized or on ventilators?

There is no data on the proportion of those vaccinated at least twice who are hospitalized with covid – only that the number of new infections per day is now higher than a year ago, while the number of those hospitalized is lower. Not only do we not know the proportion of those vaccinated among those treated in hospital, but the proportions among those on ventilators are not known either. As virologist Dr. Ferenc Jakab previously noted, “vaccination does not protect you from catching the virus, it protects you from being hospitalized and having a serious infection. Of course, there are always exceptions.” If this is indeed what most expect from the vaccines, then the data about hospitalization would be important to know.

The data about people on ventilators could also be important, because as Dr. Gábor Zacher said before, in particular, those who are on ventilators for long periods of time suffer from a chronic state of breathing difficulty and other complications, and “lung damage is something we can’t really do much about.”

“The delta variant has a reproduction rate of 6, compared to 1 for a normal virus. Its incubation period has also decreased considerably compared to previous variants,” Zacher also noted. “Although there is no protection that works 100% of the time, the likelihood of someone becoming ill after three shots is very, very low.” However, it is important to note that Zacher and other doctors can only estimate the numbers based on personal experience because of the lack of official data. 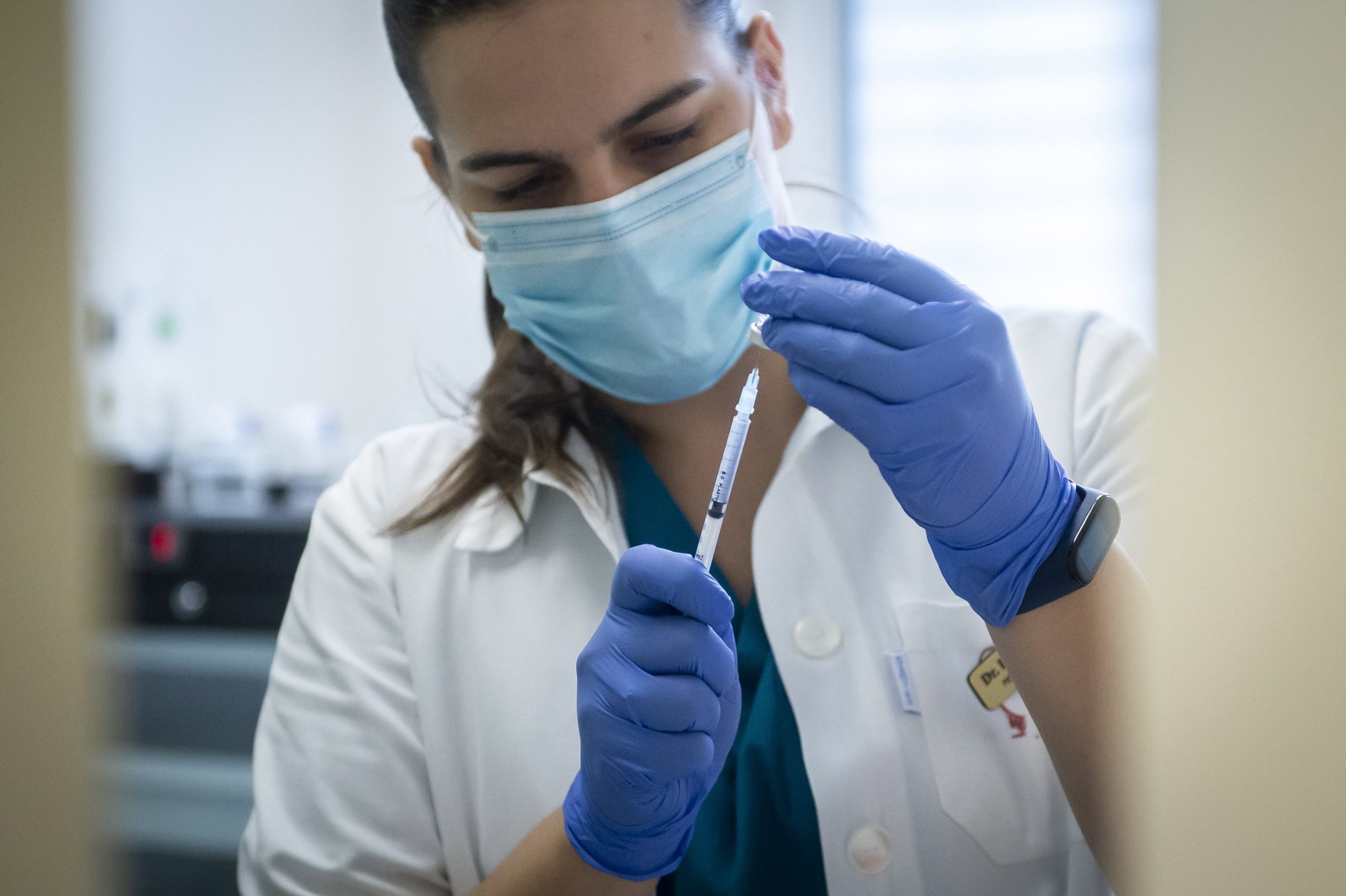 During the autumn vacations, the spread of coronavirus in Hungary temporarily slowed down, but this week the infection has extremely accelerated.Continue reading

Infected after inoculation – which vaccine was used?

There is also no information about the type of vaccines in the published data. However, it would be important to know if some vaccines prove to be less effective in Hungary. Also, if the government someday decides to share this information they have with the public, it would also be important to get detailed data regarding the age of those infected. And the number of people vaccinated with a certain jab is also important data, since having a list that says, for example, that 1,000 people with Vaccine A were hospitalized, and 2,000 with Vaccine B, would suggest that Vaccine A is better. However, if 100,000 people were inoculated with Vaccine A and 500,000 with Vaccine B, then Vaccine B would be more efficient. (However, if Vaccine A was used for only the elderly and those with serious underlying illnesses, while Vaccine B for the young and healthy, then a more detailed analysis would be needed).

Data not so bad as it initially seems

This is not the first time that according to some, the Orbán-led government has given out misleading information about vaccination. A few months ago the government shared a table on Facebook showing the proportion of people who had been infected by April 20th among those who had received their second vaccination, and how many had died from the coronavirus, suggesting that Russia’s Sputnik V is the best vaccine and Pfizer among the least effective. Then Pfizer-BioNTech vaccine creator, Katalin Karikó, replied in a Facebook post, saying “many of you sent me the table below, so I added the information that was unfortunately omitted, I don’t know the age of the deceased, but in such a context it would have been mandatory to reveal it.”

Some other countries have shared more detailed data, for example, as we reported about the numbers in Serbia and Austria in this article.