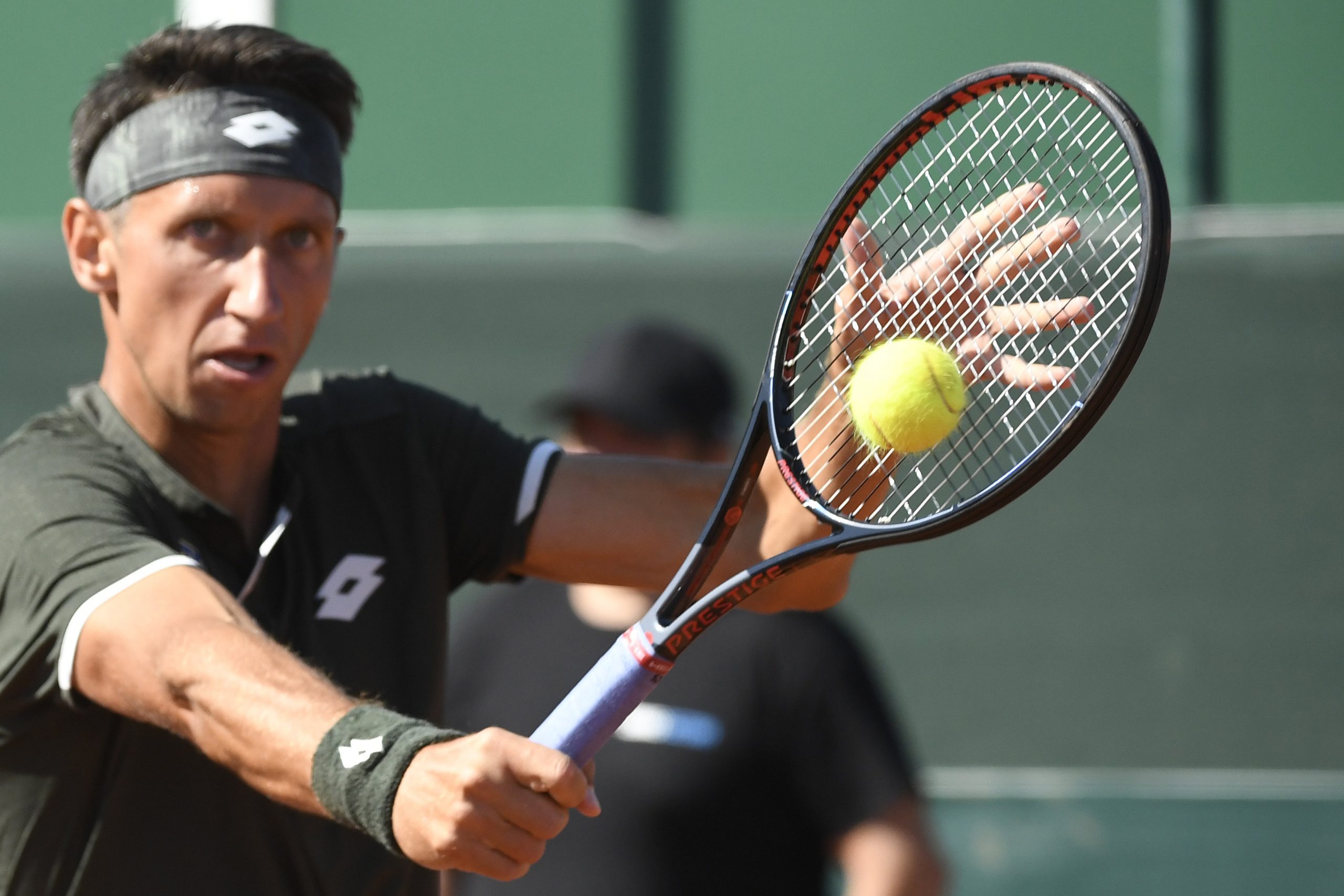 Ukrainian tennis player Sergij Stakhovsky (36), who lives in Hungary and is retired from professional tennis after this year’s Australian Open, enlisted in the Ukrainian army as a reservist.

“Of course, I would fight, it’s the only reason I’m trying to get back, I signed up for the reserves last week,” he said.

I don’t have military experience, but I do have experience with a gun privately. None of us believed that this could happen, and yet it happened.”

“I have the impression that the leaders of Europe don’t want to help us make the continent a better place in the future, so we have to fight. But let’s be realistic: Russia is a major power with 140 million inhabitants, so it will be very difficult to hold it back,” Stakhovsky concluded.

Stakhovsky was ranked 31st in the world in 2013 and rose to stardom after he beat Swiss superstar Roger Federer in the second round in Wimbledon in the same year. The tennis player has long been living in Hungary with his wife and two children.