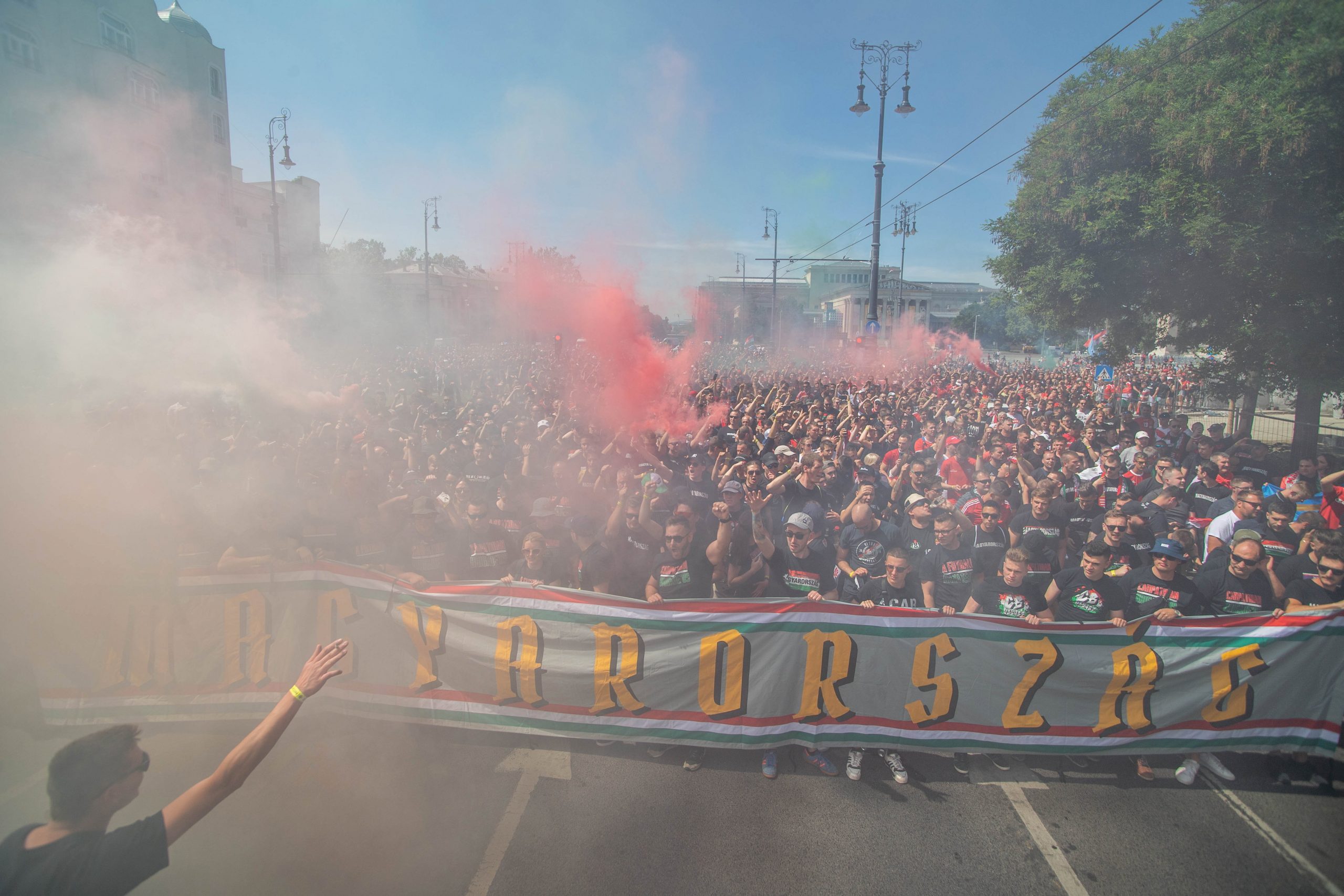 Since all of Hungary’s games at the EURO were subjects of investigation regarding ‘discriminatory behavior,’ UEFA eventually ordered three of the upcoming European football games to be held behind closed doors. The Foreign Minister previously labeled UEFA a “pitiful and cowardly body” for the move and likened the process to informing under communism.

According to this recent ruling, two of the next games must be held behind closed doors, while the third one is suspended. This just adds to the €100,000 fine and the requirement to display a banner with the slogan “#EqualGame” throughout those games.

It is important to note that the ban only applies to tournaments falling under UEFA’s authority; therefore, it doesn’t affect the World Cup qualifiers (that belong to world organization FIFA), during which Hungary is set to receive fresh EURO runner-up England. However, it does affect the upcoming Nations League games, where Hungary having emerged best in its group in the previous edition got the chance to clash with Europe’s top national teams, although the draw is yet to be made.

The decision led to loud criticism of the government and the Foreign Minister wasn’t too diplomatic in his comments. “Just like in communism: no need for evidence, it’s enough to have anonymous reports,” Péter Szijjártó wrote.

He also drew a parallel with other incidents during the EURO (by Hungary’s opponents) arguing that: “Rushing onto the field during the anthem and provoking players singing the anthem is okay, send a SWAT unit out on the edge of the pitch is okay, targeting the opponent’s goalkeeper with a laser is okay, throwing things on the players is okay, but doing a full house match, cheering, creating an exciting atmosphere: well, you have to close the stadium for that. The committee that makes a decision like that is a pitiful and cowardly body, …they should be ashamed of themselves,” Péter Szijjártó concluded.

One day later, however, the Hungarian Football Federation (MLSZ) eventually made the reasoning behind UEFA’s decision public:

In addition, Hungary was considered a recidivist following similar problems in March and September of 2019.

Meanwhile, the English FA has been fined €30,000 following England supporters pointed a laser pen at the Danish goalkeeper, booed the Denmark national anthem and set off fireworks during the semi-final. 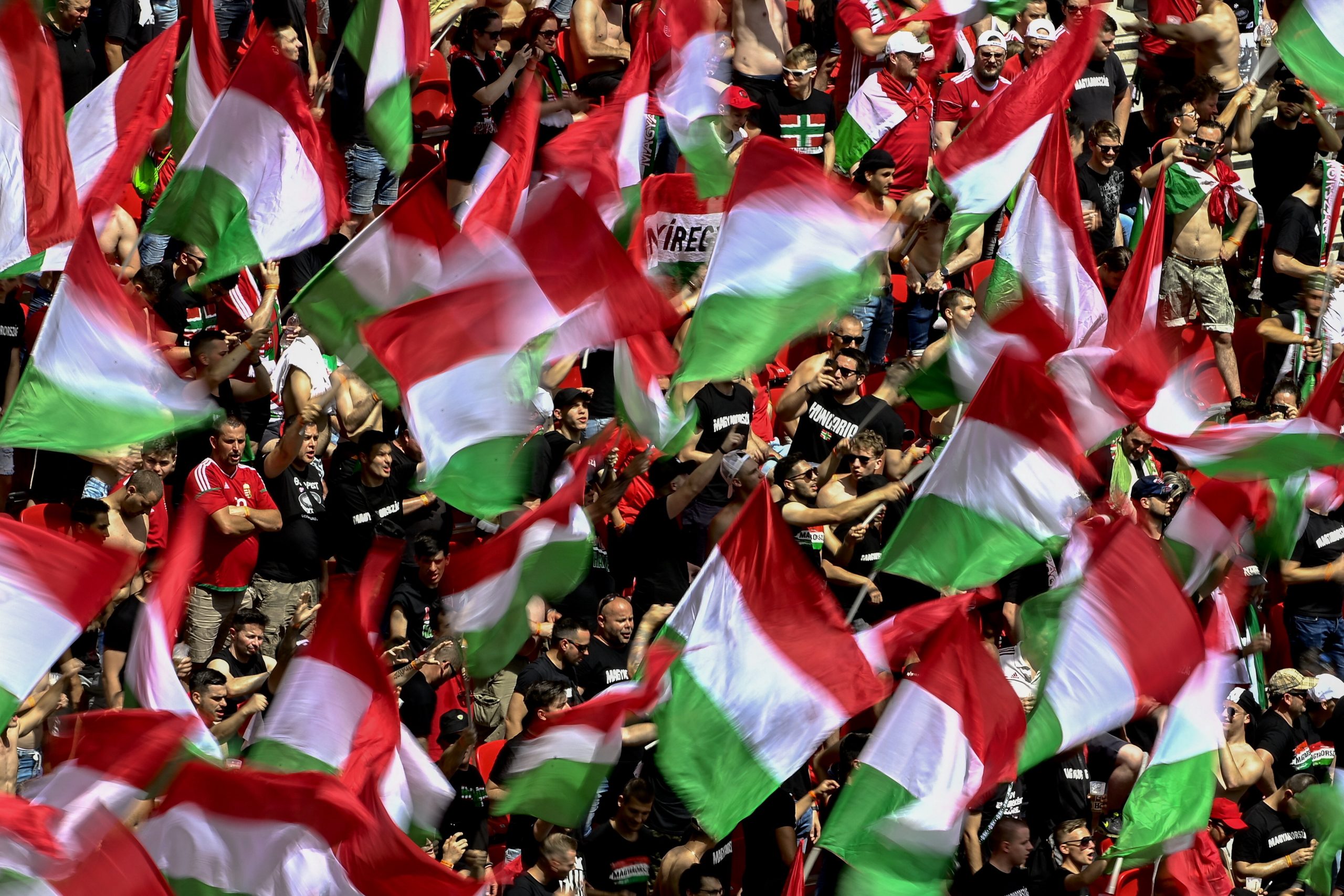 We have collected some photos that reflect the atmosphere of the games organized in the Hungarian capital.Continue reading

Coach Marco Rossi received the penalty with incomprehension, arguing that he wasn’t experiencing anything racist during the games. He, however is pleased that the sanction won’t affect the upcoming WC qualifiers. “Behind closed doors, without the fans, football’s magic is lost, so I am very sorry for the decision,” he commented.

featured image: Hungarian fans before the game against Portugal; via Zoltán Balogh/MTI