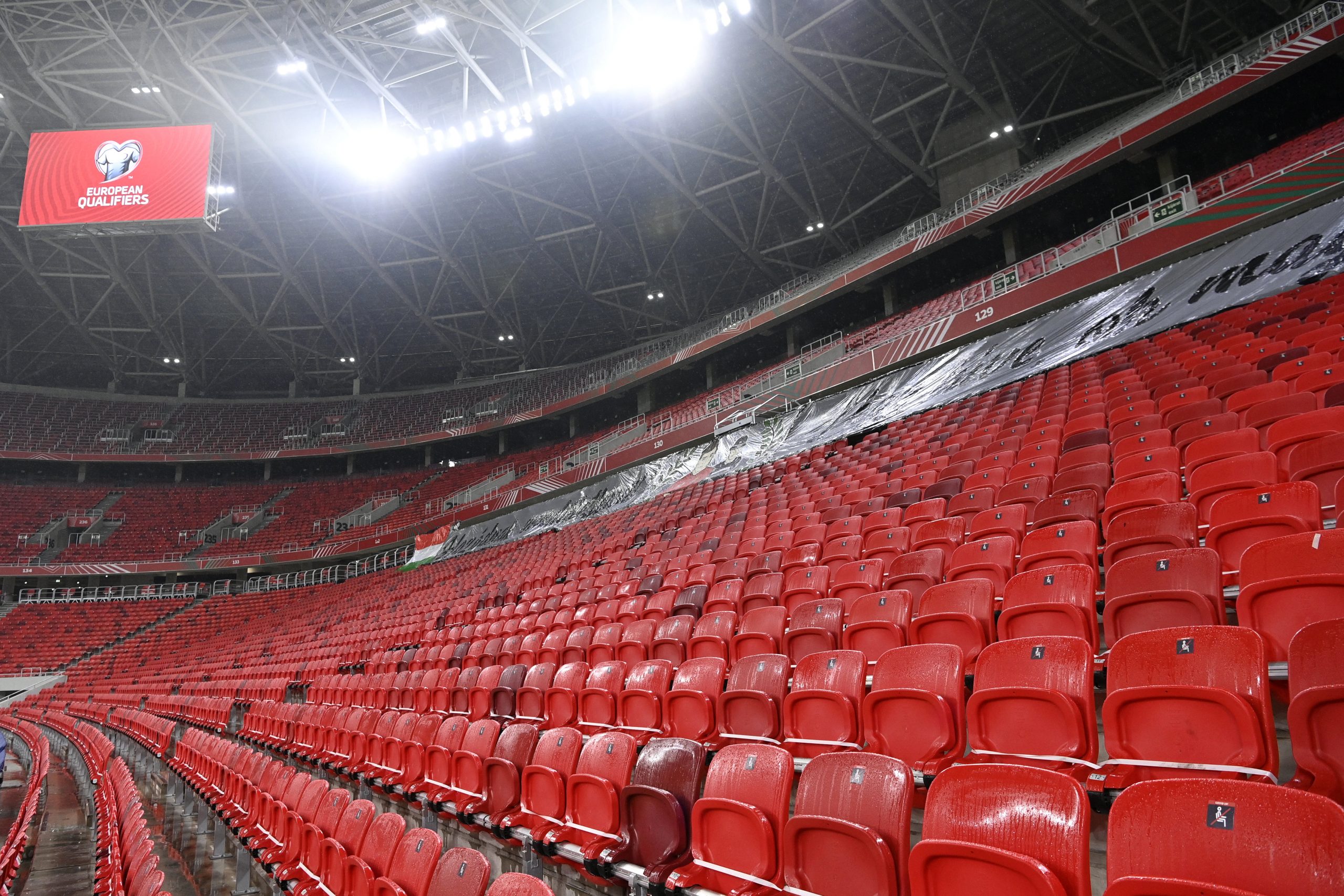 Following the Russian invasion of Ukraine, the Union of European Football Associations (UEFA) stripped Saint Petersburg, Russia on Friday of its right to host Europe’s biggest club-match this year. Beforehand it was suggested that Budapest’s Puskás Aréna may be a good substitution, but the final was eventually awarded to Paris, France.

This ongoing edition’s final was set to be held in Saint Petersburg’s Krestovsky Stadium (a.k.a. Gazprom Arena), but after the Russian attack, many were convinced that UEFA’s sanction was just a matter of time.

Many in Hungary soon began to suggest that the event could be hosted at Budapest’s Puskás Aréna, as the Hungarian capital has done so a number of times lately, most recently taking over 2022’s FINA World Championships after Japan’s Fukuoka had pulled out. One of London’s three biggest and state-of-the-art stadiums was also a likely candidate for the relocation.

The UEFA, however, eventually awarded Paris’s Stade de France with the game.

According to The New York Times, Paris emerged as the top candidate because they had not hosted the game since 2006 and because France currently holds the rotating presidency of the Council of the European Union.

As a matter of fact, this will be the third straight year the Champions League final has had to be relocated, with the two most recent editions having ended up in Portugal due to coronavirus concerns. The final in Paris will also be the first time since the outbreak of the coronavirus that the game will be played in a full stadium.

Following UEFA’s decision, Kremlin spokesman Dmitry Peskov reportedly told the press that, “It’s a shame that such a decision has been made.”