Budapest to Jump in for Champions League Final Instead of St. Petersburg? 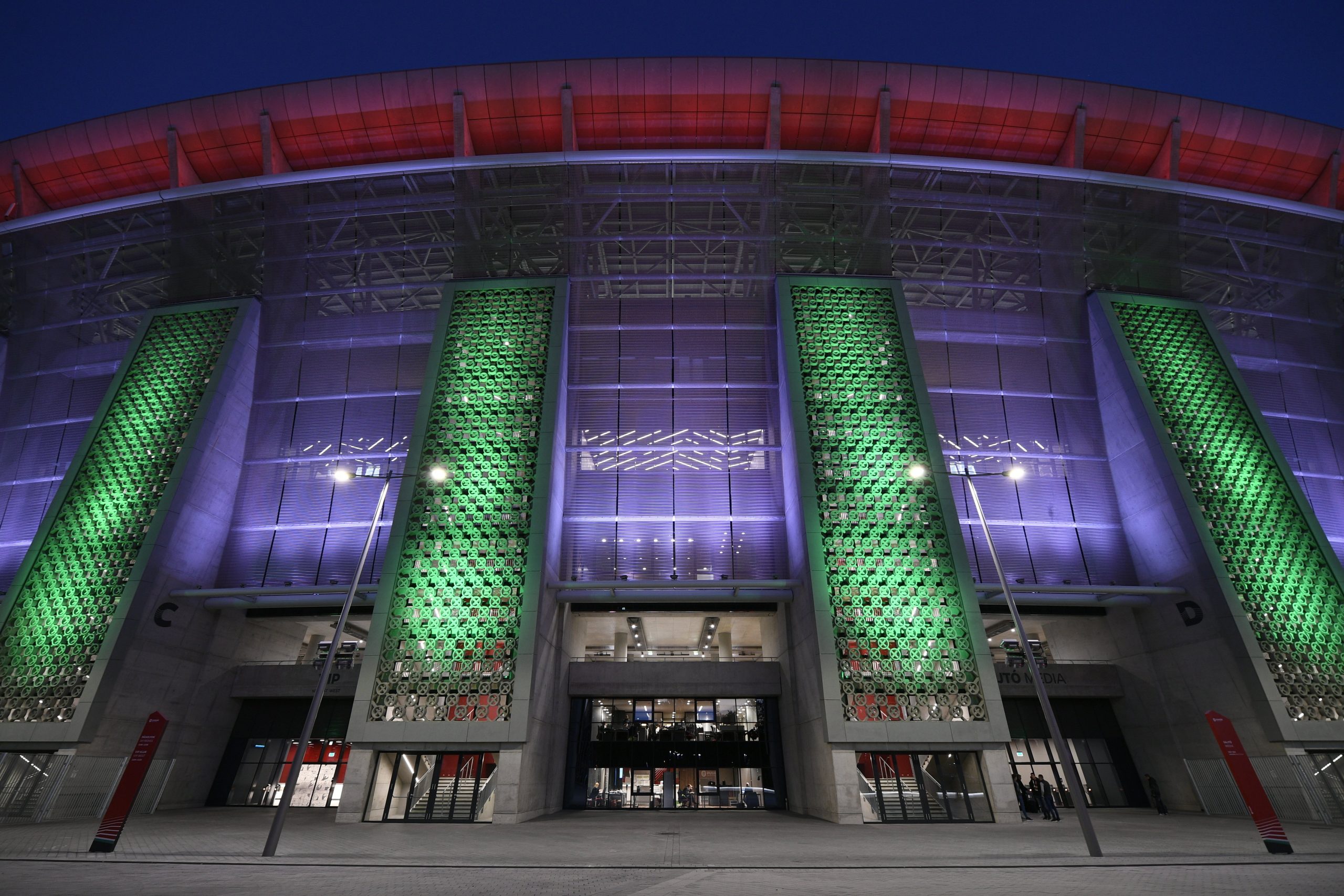 In response to earlier allegations that the Champions League final would be moved from Saint Petersburg, Russia and Budapest could be the substitute, the Hungarian Football Federation (MLSZ) pointed to the Union of European Football Associations (UEFA) and said that the application is not on the agenda at the moment. The UEFA, however, is expected to strip the Russian city of hosting rights on Friday.

This ongoing edition’s final was set to be held in Saint Petersburg’s Krestovsky Stadium (a.k.a. Gazprom Arena), but with heavy sanctions expected against Russia after the country’s attack against Ukraine, many suggested it was unlikely Europe’s biggest club-match would be hosted there.

Many in Hungary soon began to suggest that Budapest’s Puskás Aréna could host, as the Hungarian capital has done so a number of times lately, most recently taking over 2022’s FINA World Championships after Japan’s Fukuoka had pulled out.

In a response made before the Russian attack on Ukraine, the UEFA made it clear that they have not yet revoked Russia’s hosting rights.

In reaction, MLSZ also pointed to this UEFA statement, saying: “It is not possible to substantially comment on this question at the moment, as the UEFA is the organizer of the match and the European federation is sticking with Saint Petersburg for the time being. At the moment there is no possibility of another candidate, but if the situation changes, we will of course let the press and the public know MLSZ’s position.”

However, after this morning’s events, press reports expect the UEFA to update their position on Friday. What is certain is that the body’s Executive Committee will hold an emergency meeting on Friday.

Budapest does have some tough opponents for the hosting rights, as all three major London stadiums (West Ham, Tottenham, and Wembley) are said to be in the game, although the biggest one, Wembley,  is already booked for that weekend.