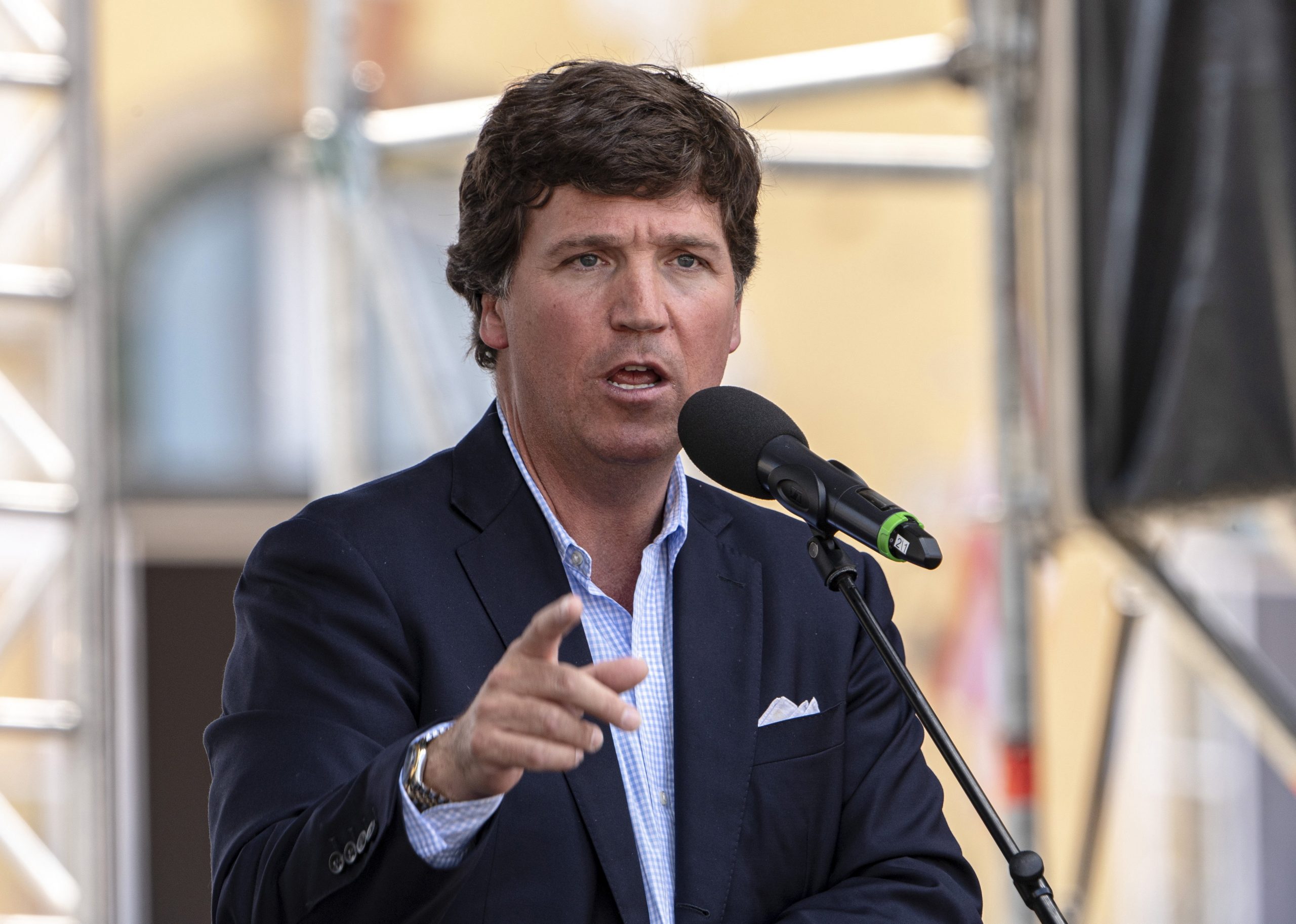 Perhaps one of the most influential people on the American political right, Fox News host Tucker Carlson, could not be present at the Conservative Political Action Conference (CPAC) in Budapest, so he sent a video message to the conference participants.

Carlson said in the video that Hungary is “a free and decent and beautiful country that cares about its people, their families, physical landscape. A great place.” He also added that he wishes he was there.

Carlson was supposed to be a presenter at the Conservative Political Action Conference which is organized for the first time in Europe, and in Hungary, by the American Conservative Union.

The last time the Fox News anchor visited Hungary was last August, which we also reported. For a week, he broadcast his show, Tucker Carlson Tonight, from Budapest, interviewed Prime Minister Viktor Orbán, gave a lecture at the MCC Fest, and made a documentary about the “battle” between Hungary and George Soros.

You can watch the tv host’s video message below, which was uploaded to YouTube by Mandiner: