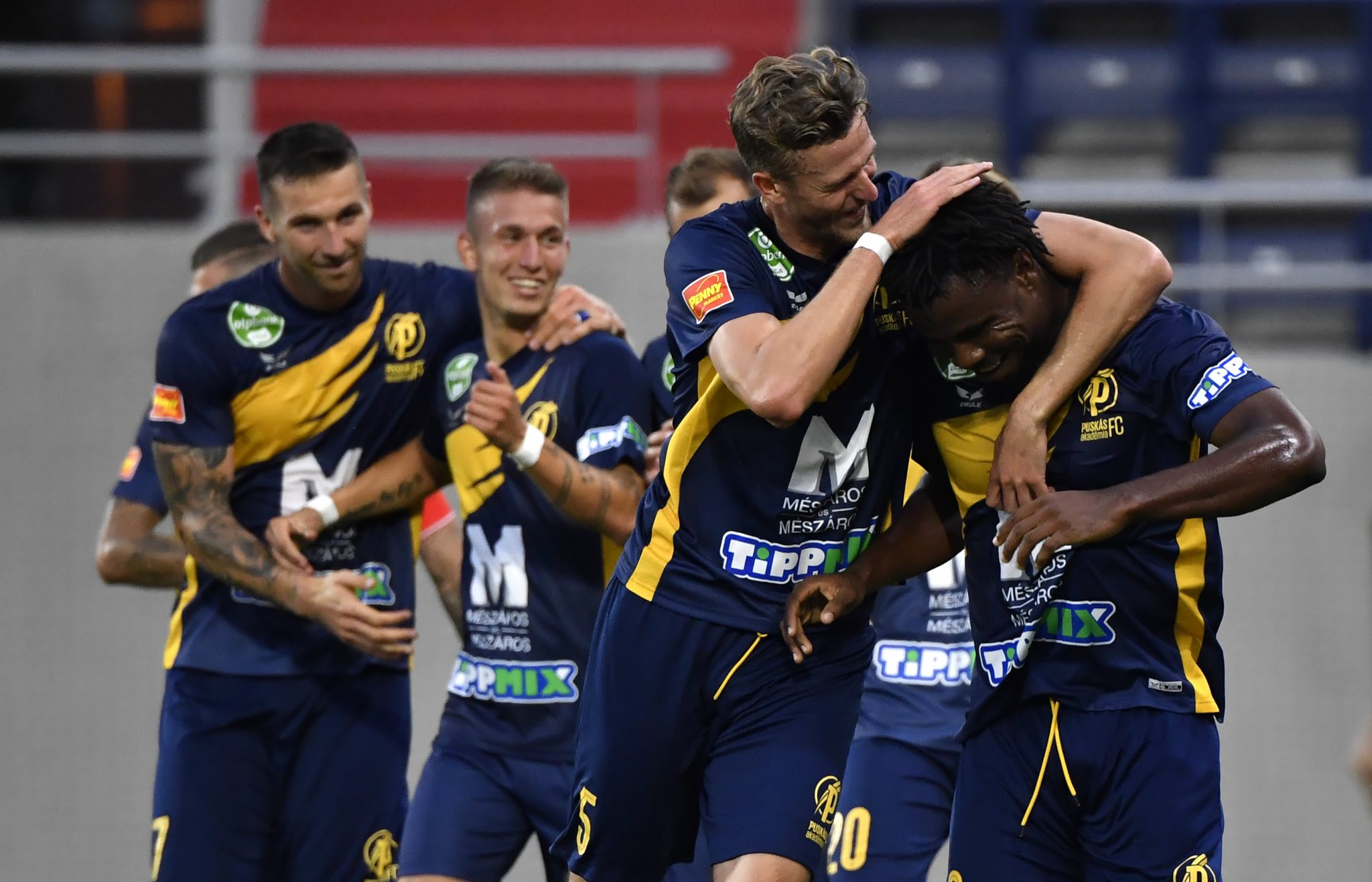 Sport clubs and federations received a total of HUF 923 billion (EUR 2.49 billion) over the past ten years from the corporate tax contributions (TAO), according to 24.hu‘s analysis. The pandemic appears not to have had a significant effect on this. Meanwhile, Orbán’s Puskás Academy in Felcsút is still the biggest beneficiary of the ten-year-old program.

The TAO program was introduced by the Fidesz administration in 2011. In brief, Hungarian companies may make contributions to qualified sports clubs and federations in lieu of paying part or all of their profit taxes in the budget. Despite the government seeking to depict it otherwise, Hungary’s Supreme Court (Kúria) confirmed that it was a public fund, meaning that eventually it was the central budget that fell short of this amount. While amateur sports clubs and projects are not excluded either, most of the money naturally goes to the professional groups.

As of last year, clubs and federations reported the use of some HUF 88.7 billion (EUR 240 million), which may grow further over time due to accounting particularities of the scheme.

Football receives the most

TAO is allotted for the six most popular sports in Hungary: football, handball, basketball, water polo, ice hockey, and volleyball (which was only added to the scheme four years ago).

The Foundation for Felcsút Youth Football Development, funded by Viktor Orbán, has remained the biggest beneficiary of the scheme: Puskás Academy (its state-of-the-art stadium is only steps away from one of the Prime Minister’s houses) pocketed some HUF 3.9 billion (EUR 10.5 million) last year and a total of HUF 36.3 billion (EUR 98 million) over the past ten years.

The second-largest amount last year, some HUF 516.5 million (EUR 1.4 million), went to Mezőkövesd (a town with 17,000 residents in Borsod) for local Mezőkövesd Zsóry FC, whose president is the Ministry of Finance’s Parliamentary State Secretary, András Tállai, who also led Hungary’s tax authority for years. That amounts to more than six times what Hungary’s most popular club, Ferencváros – led by Fidesz party director Gábor Kubatov  – got (HUF 83.1 million/EUR 224,000), which qualified last year for the Champions League, and this year for the Europa League group stage.

According to 24.hu‘s conclusion, where sponsorship promises some profit in terms of success, competitive companies are happy to add their name (and money) to a club’s success (FTC’s sponsors include state-owned MVM and Szerencsejáték Zrt, Magyar Telekom, Nike, Penny, Lidl, Groupama, and Volkswagen). But where there is no success, TAO is the only option. 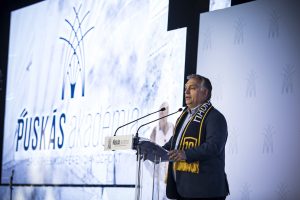 In response to a question after the publication of the analysis, the Ministry of Human Capacities, in charge of sports matters, praised the scheme, arguing that it “has made a major contribution to the effectiveness of Hungarian post-school and competitive sport, and to the development of sports facilities in Hungary, thus directly and indirectly improving the quality of school and student sport.”

The scheme regularly comes under criticism for the lack of transparency (contributor companies may choose anonymity), lack of control, favoritism, and abuses, while other spheres often lack funds. Opposition parties reacted in kind with centrist-liberal Momentum highlighting that while 88.4 billion of TAO money went to sports, the debt of Hungarian hospitals on the frontline of the combat against coronavirus, amounted to HUF 27.4 billion (EUR 74 million) in September.

Leftist Democratic Coalition similarly highlighted that “for Orbán, football proved to be the most important even in the first year of the epidemic, and his hometown academy pocketed never-before-seen amounts of public money.”

The opposition cooperation’s candidate for prime minister, Péter Márki-Zay, would however, keep the TAO scheme until at least 2024 (until the EU’s approval lasts). He would only “take out” the corrupt features of the system (the alleged background dealings with entrepreneurs, and pay-backs).