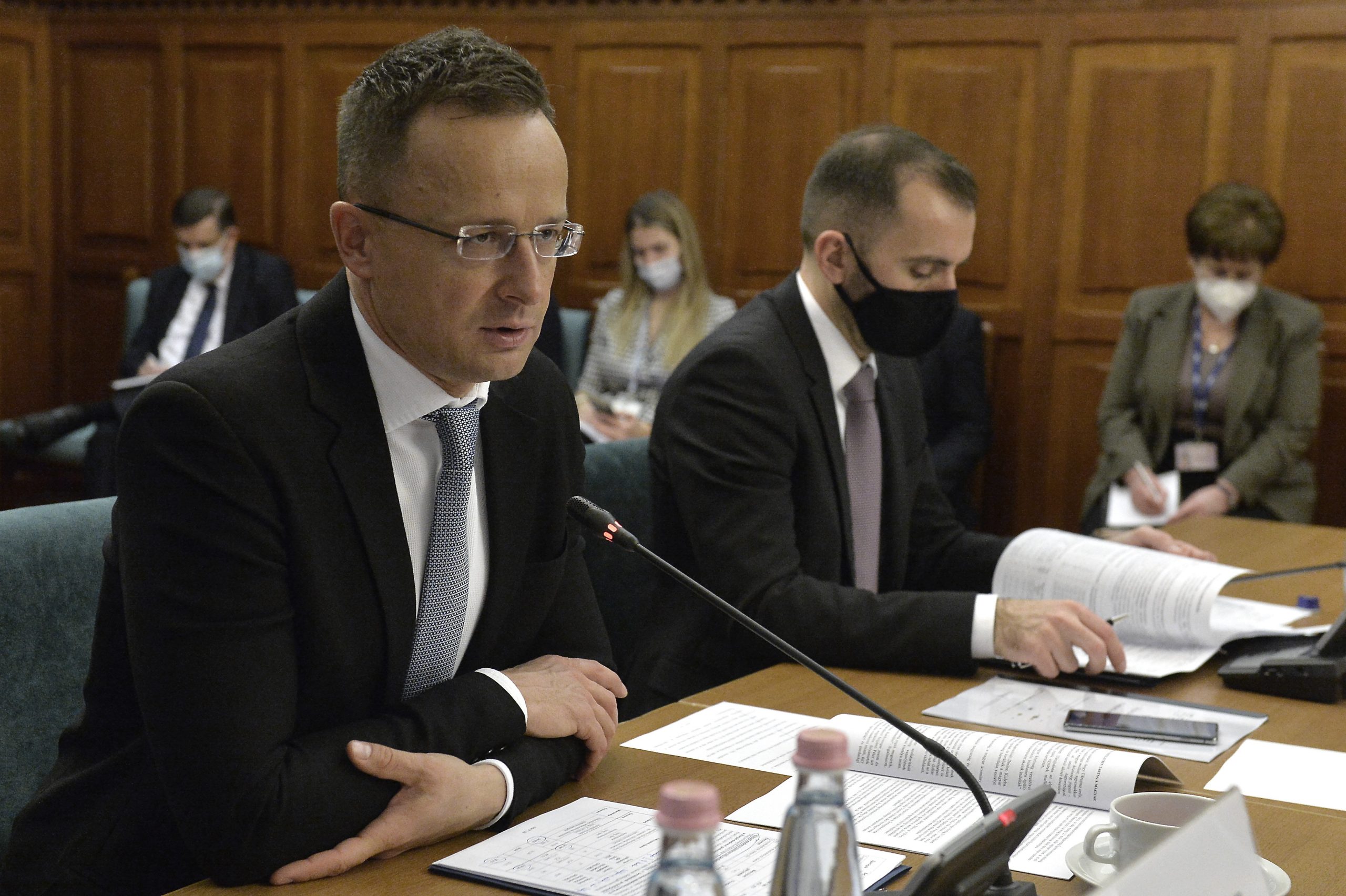 Hungary’s economy rebounded to pre-pandemic levels by mid-2021, while the global economy is only expected to do the same by the end of 2022, Péter Szijjártó, the minister of foreign affairs and trade, said at his annual parliamentary hearing on Monday.

The Hungarian economy has “broken one record after another” in the past two years, he said.

While 114 million people have lost their jobs worldwide due to the pandemic, and global investment volume plummeted by 42 percent, more Hungarians have jobs than ever before, he said. The country’s Q2 GDP growth was a record 17.8 percent, he said.

Those achievements were thanks to the government’s consistent policy of cutting taxes, Szijjártó said. State funding now goes towards preventing unemployment rather than financing it, he said. The government also used “temporarily lax” EU legislation to tie investment funding to companies that retain their employees, he said.

This year has seen agreements concluded on a record 57 investments worth a total of 4 billion euros, he said. The government supported them with some 200 billion forints (EUR 547.8m) in grants, creating 9,000 jobs, he said.

Exports also soared this year, with the data of the first nine months showing 16 percent growth, bringing the export volume to 112 billion euros, he said.

The investment support programme launched to offset the fallout of the coronavirus pandemic has seen 373 billion forints in grants supporting the investments of 1,380 companies, worth a total of 900 billion forints, Szijjártó said. The measure has helped preserve some 290,000 jobs, making Hungary a successful competitor when it comes to the reshuffling of global economic capacities, he said.