Never Before Seen Growth in Hungarian Economy: GDP Up Almost 18% in Q2 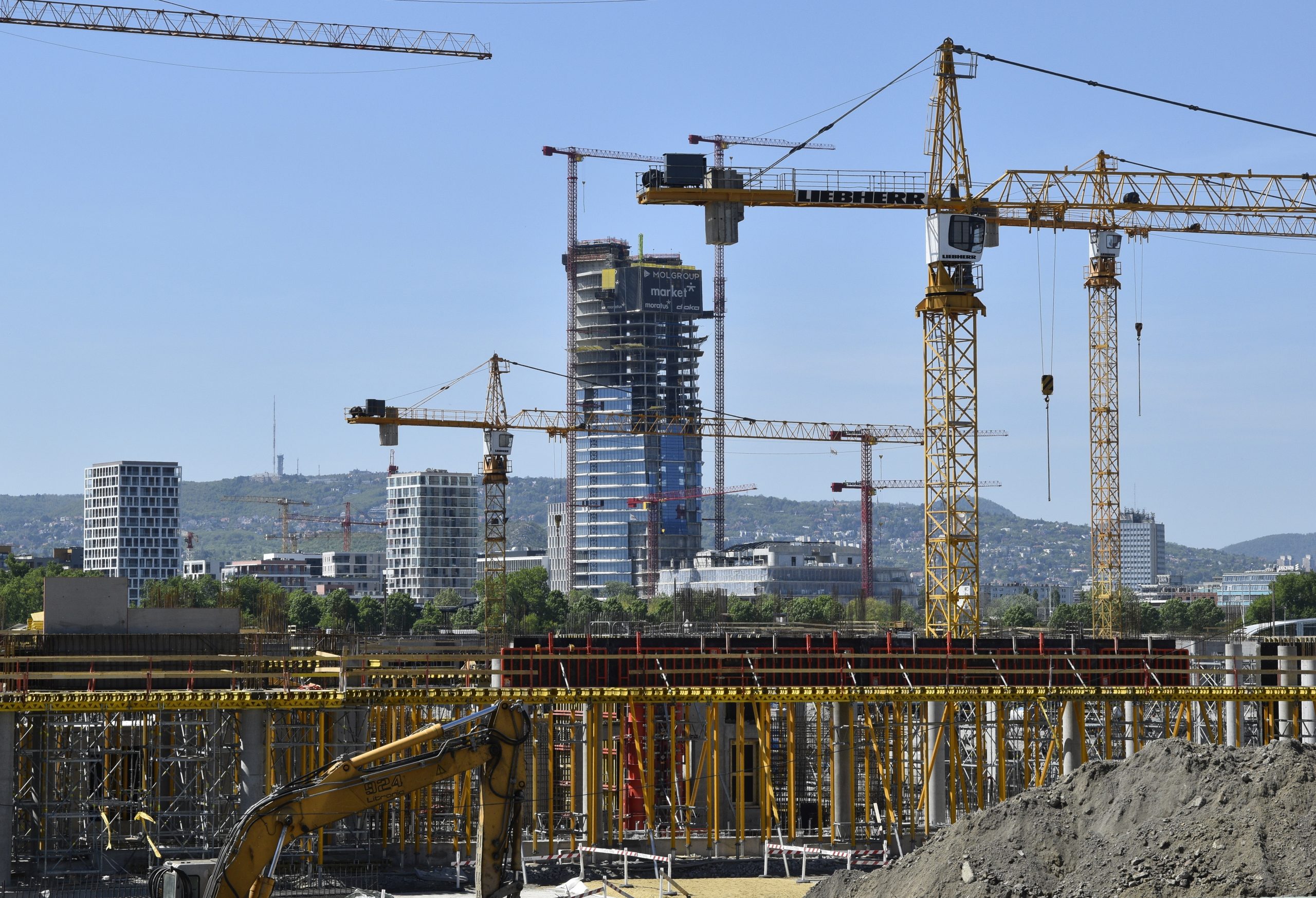 Hungary’s second-quarter GDP grew by an annual 17.9 percent after a double-digit decline in the base period, a first reading of data released by the Central Statistical Office (KSH) on Tuesday shows.

A year ago, Hungary’s GDP fell by an annual 13.6% in the second quarter, impacted by the coronavirus crisis.

In a quarter-on-quarter comparison, GDP rose by a seasonally- and calendar year-adjusted 2.7 percent.

KSH noted that unadjusted GDP was 2.2 percent higher than in Q2 2019, before the start of the pandemic.

First-half GDP was up by 7.6 percent year on year.

Finance Minister Mihály Varga said in a message posted on Facebook that the fresh data show the economic recovery in Hungary is moving forward at a pace that is “among the fastest in the European Union”.

He said the structure of growth is “healthy” and extends to “a broad range of economic sectors”. Pandemic-related government measures to aid the recovery could contribute 8.4 percentage points to economic growth this year, he said.

“Now the goal is to preserve the [growth] advantage the Hungarian economy enjoys compared to the European Union. That’s why we’re continuing an economic policy based on tax cuts, workplace creation, investment incentives and family support,” he added.