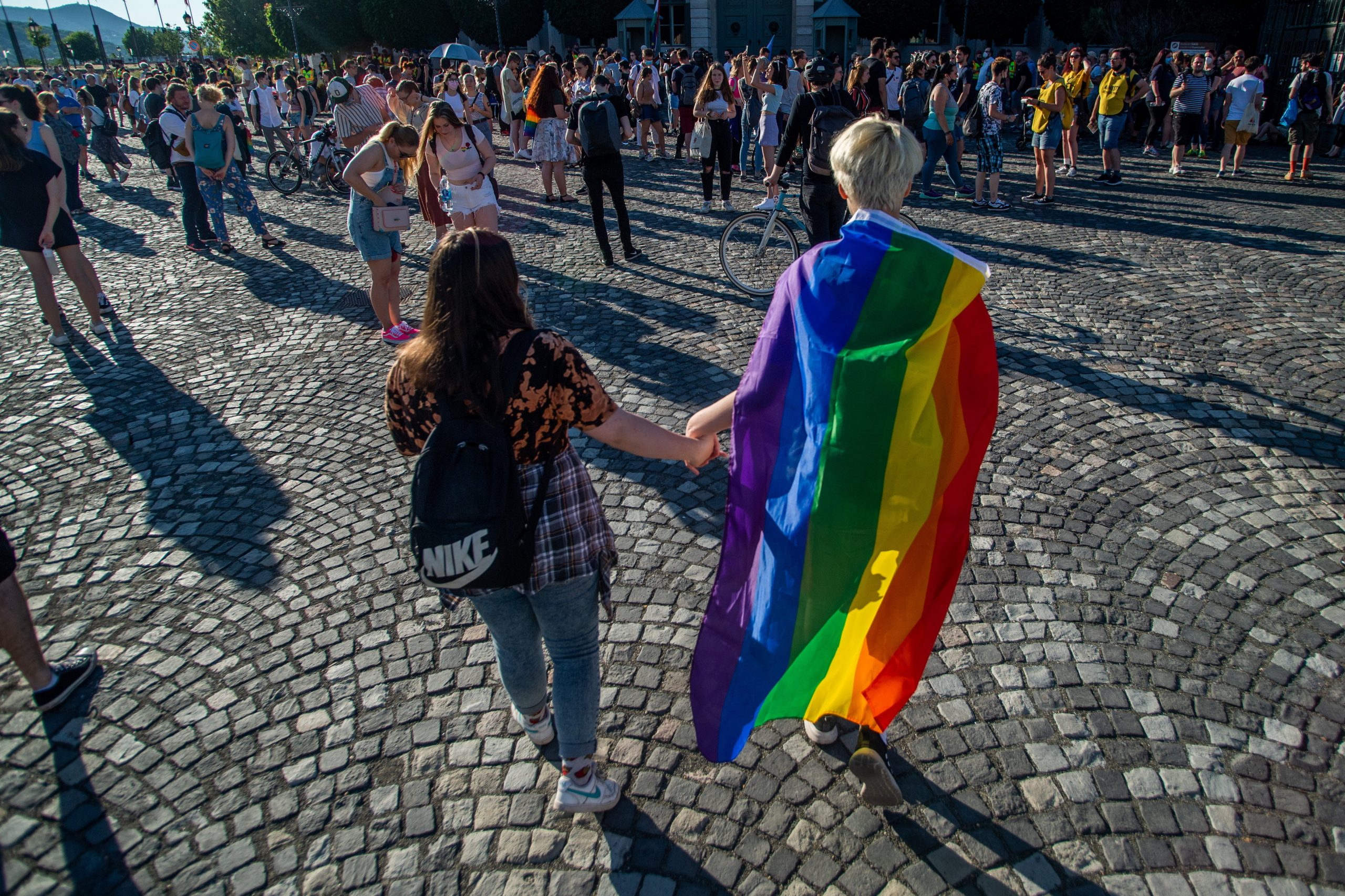 Some 56% of Hungarians were found to be accepting of homosexuality, according to a survey made in June by Závecz Research. The left-leaning institute’s representative poll detected some other interesting findings, too.

The survey, commissioned by commercial channel RTL Klub, was conducted with a sample of 1,000 adults (over 18). Besides the aforementioned major finding, it also brought to light that:

The poll also examined the issue in relation to party preference. Some 20% of Fidesz-KDNP’s voters belong to the “strongly accepting” group, while 24% are “strongly dismissive,” and 30% are slightly dismissive (meaning that the majority is ultimately dismissive).

On the other hand, Momentum’s voter base proved to be the most accepting, with only 17% being dismissive, while 46% strongly, and 36% relatively accepting.

Another similarly-themed survey was highlighted in a recent interview on CNN with the Foreign Minister. While Péter Szijjártó defended the bill, the reporter pointed to Ipsos’ survey, which in May found that 56% of Hungarians thought that same-sex couples should have the same rights to adoption as heterosexuals (to which argument Szijjártó said that Hungary’s fundamental law states the rules clearly).