Asked about strict punishments for pedophilia appearing in the same law as provisions concerning the education of children with regard to their sexual orientation, Szijjártó told CNN the provisions were “two completely separate” parts of the law and were isolated from one another.

Educating children about sexual orientation was the sole right of the parent, he said, adding that the government’s aim was to prevent LGBTQ activists from promoting any particular sexual orientation in kindergartens and schools.

The minister said Hungary’s constitution prohibited all forms of discrimination and no one in Hungary had cause to be afraid because of their sexual orientation. 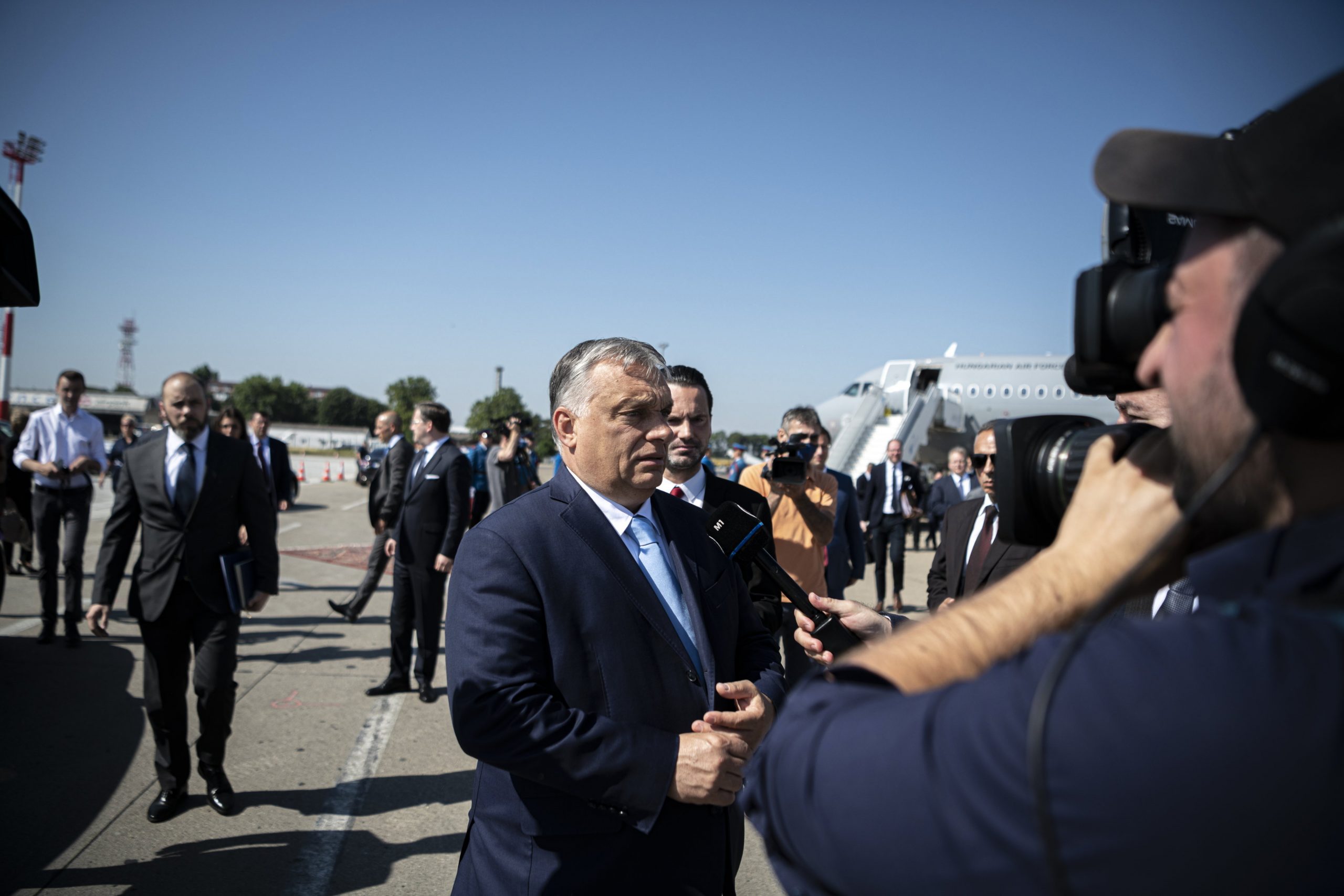 The EP and the EC want LGBTQ activists and organisations to gain entry to schools and kindergartens but "Hungary does not want this", Orbán said.Continue reading

Put to him that an Ipsos survey in May found that 56 percent of Hungarians thought that same-sex couples should have the same rights to adoption as heterosexuals, Szijjártó said Hungary’s fundamental law stated this clearly.

Szijjártó also noted that the child protection law was adopted not only with ruling party votes but also with the support of the largest opposition party, Jobbik.

He said the assertion that Hungary’s ruling parties were the only forces behind the law was “neither true nor fair”.

The minister also insisted that the law was purely about the protection of children and was unconnected to the 2022 general election.