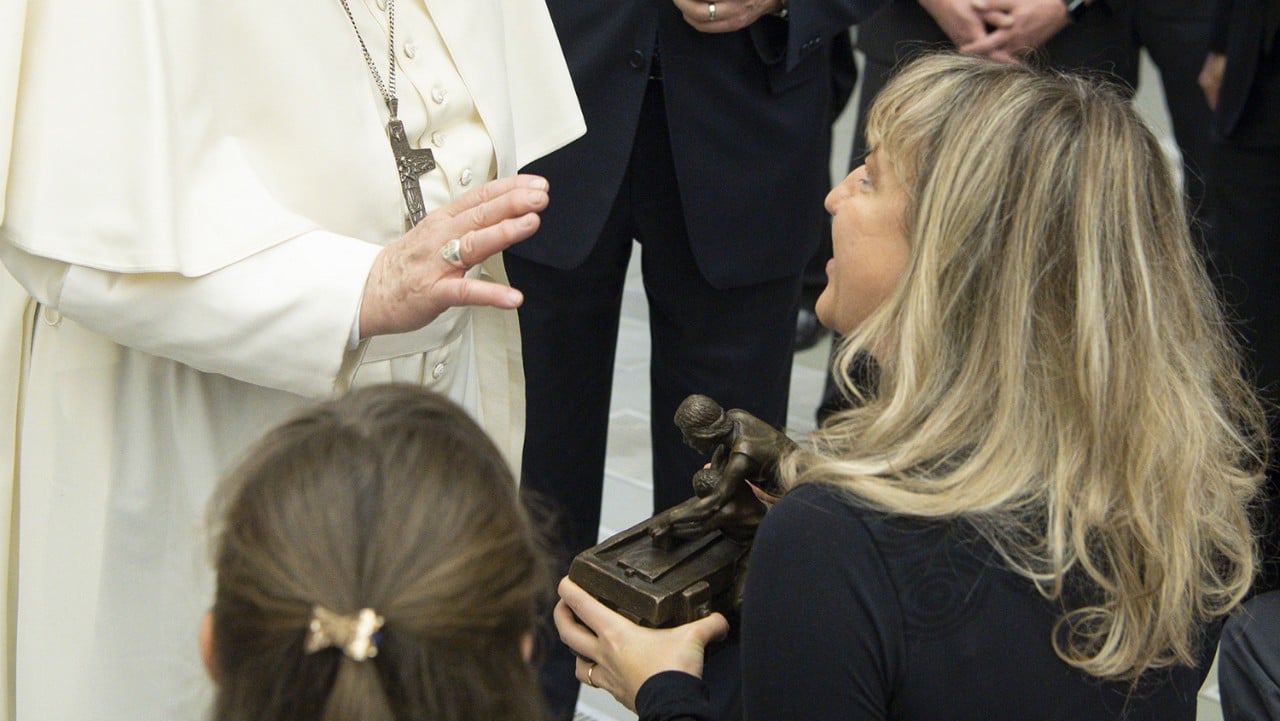 A statue of Saint Joseph of Nazareth which has been blessed by Pope Francis has been delivered to the headquarters of Hungary’s public media provider MTVA, as the pontiff’s contribution to the public media’s charity programme, news channel M1 reported on Thursday.

The bronze statue of Saint Joseph and infant Jesus will be put up for auction with proceeds going to the Regőczi Foundation set up by President János Áder and First Lady Anita Herczegh to support children who lost parents in the coronavirus pandemic.

Pope Francis blessed the statue at an audience on Wednesday before it was brought to Hungary by a diplomat at the Hungarian embassy to the Holy See.

The statue was handed over to a public media reporter in Agárd, in central Hungary, at the rehabilitation centre of the Hungarian Charity Service of the Order of Malta on Thursday afternoon. 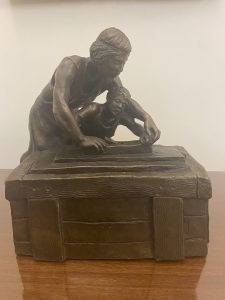 The public media charity programme dubbed Good to be Good raised more than 345 million forints (EUR 937,000) for Covid orphans by its close on Sunday.