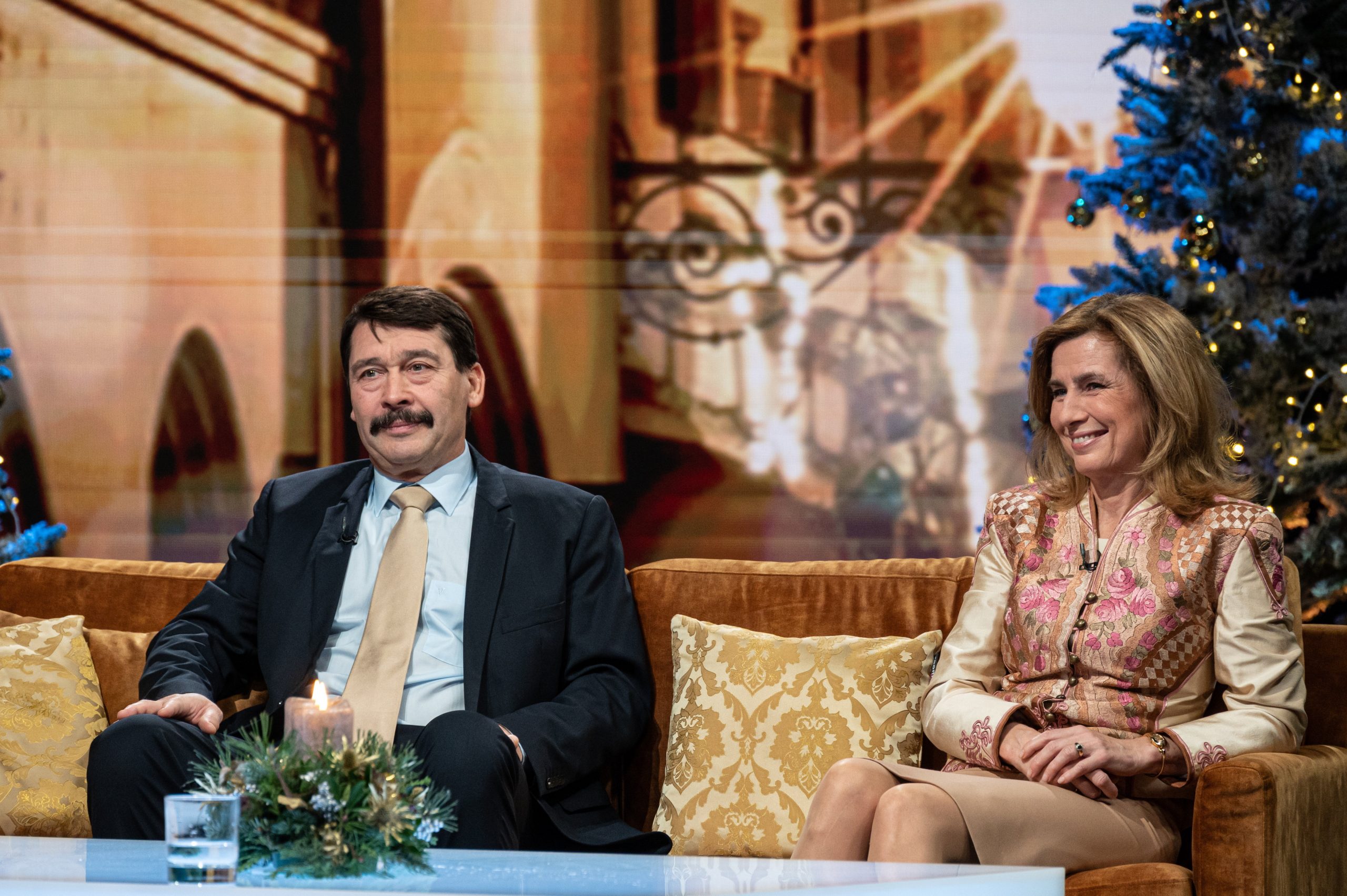 The public media’s charity programme dubbed Good to be good has raised funds totalling 345 million forints (EUR 939,000), the sum to be donated to the Regőczi Foundation, set up by President János Áder and First Lady Anita Herczegh to support children who lost parents in the coronavirus pandemic.

Closing the programme late on Sunday, the first lady said that the foundation was assisting some 1,000 children with mostly financial donations. She said each family had different problems and they could use the money as they deemed necessary. She added, however, that “in some situations money alone does not help” and some families may need a therapist or legal counselling.

Áder said that the programme was also instrumental in “warning people who are still doubtful about vaccination and who could perhaps avoid such a situation”.

The foundation is aimed to provide long-term assistance in cooperation with charity organisations and other groups, Áder said. “We cannot make up for a parent’s love,” he said but added that the donations could help orphans to complete their studies or learn new skills.

In the programme, it was also announced that mRNA pioneer biologist Katalin Karikó had offered 50,000 euros to the programme, half of her recently received Bolyai Prize, and Pope Francis also sent a statue of St Joseph to be auctioned.