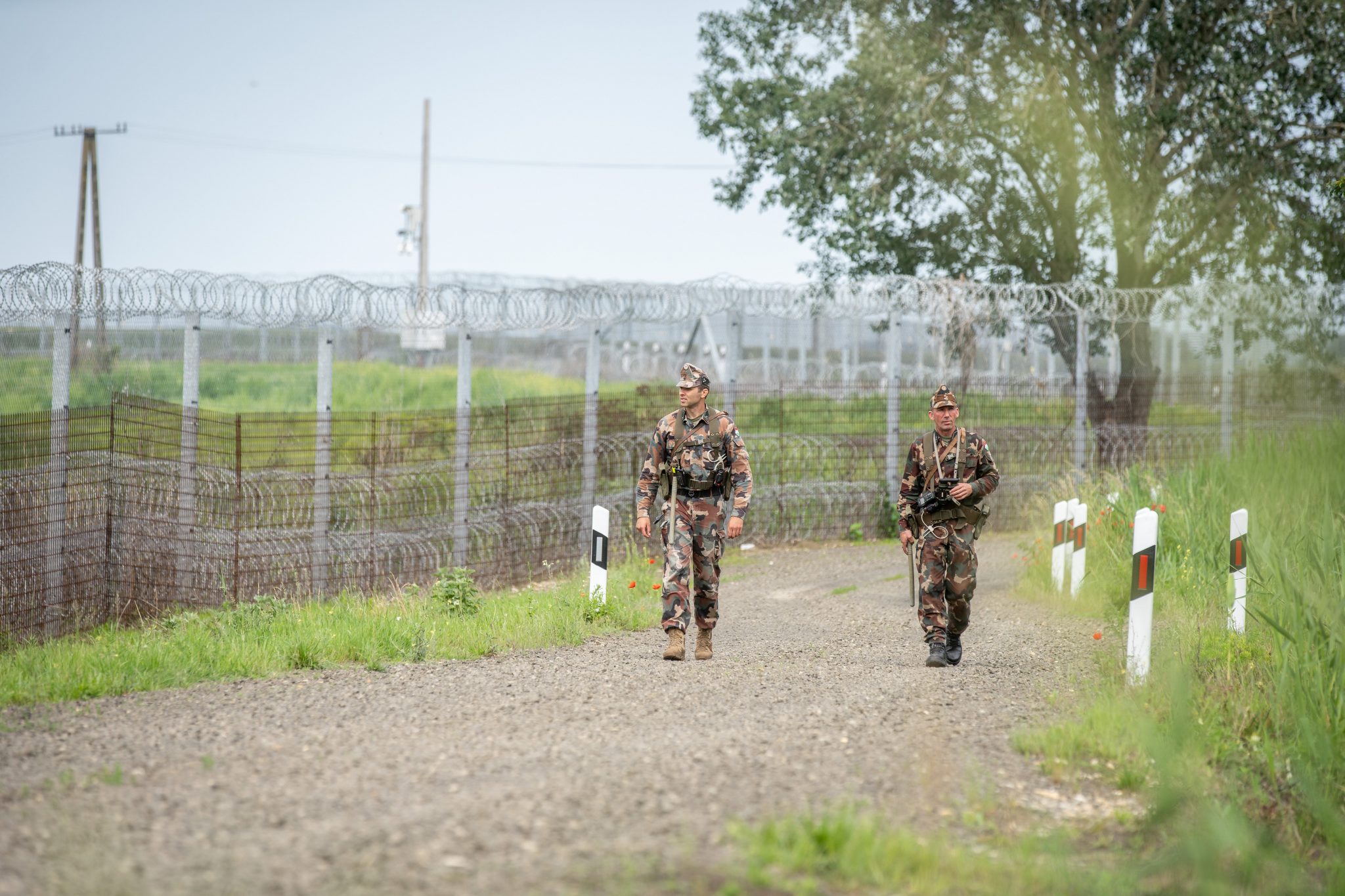 The Slovak Interior Minister stressed that the solution to illegal migration is to protect the external Schengen borders, not to control the internal borders.

He said that Slovak police officers would be deployed in mixed teams with their Hungarian counterparts, and that their mission would last for two months. He added that

…the future will tell whether other countries will join in strengthening the protection of the external borders, so that it “makes sense.”

The Slovak Interior Minister said Bratislava was also preparing to send 20 to 30 police officers to reinforce the EU’s Border and Coast Guard Agency, because “Frontex needs to be helped to protect the external borders.”

Slovak national police chief Stefan Hamran said that for many years Hungarians had been alone in protecting the border.

I am glad that the European political elite finally agrees – as we have been saying for a long time – that the solution is not to control internal borders but to strengthen external borders and help our partners,”

he said. Hamran stressed that the protection of the external Schengen borders is not the responsibility of one state but of all concerned. He pointed out that while police on the Slovak-Czech border, for example, were apprehending a few hundred illegal migrants a day, the number of illegal migrants on the Hungarian-Serbian border was in the thousands. 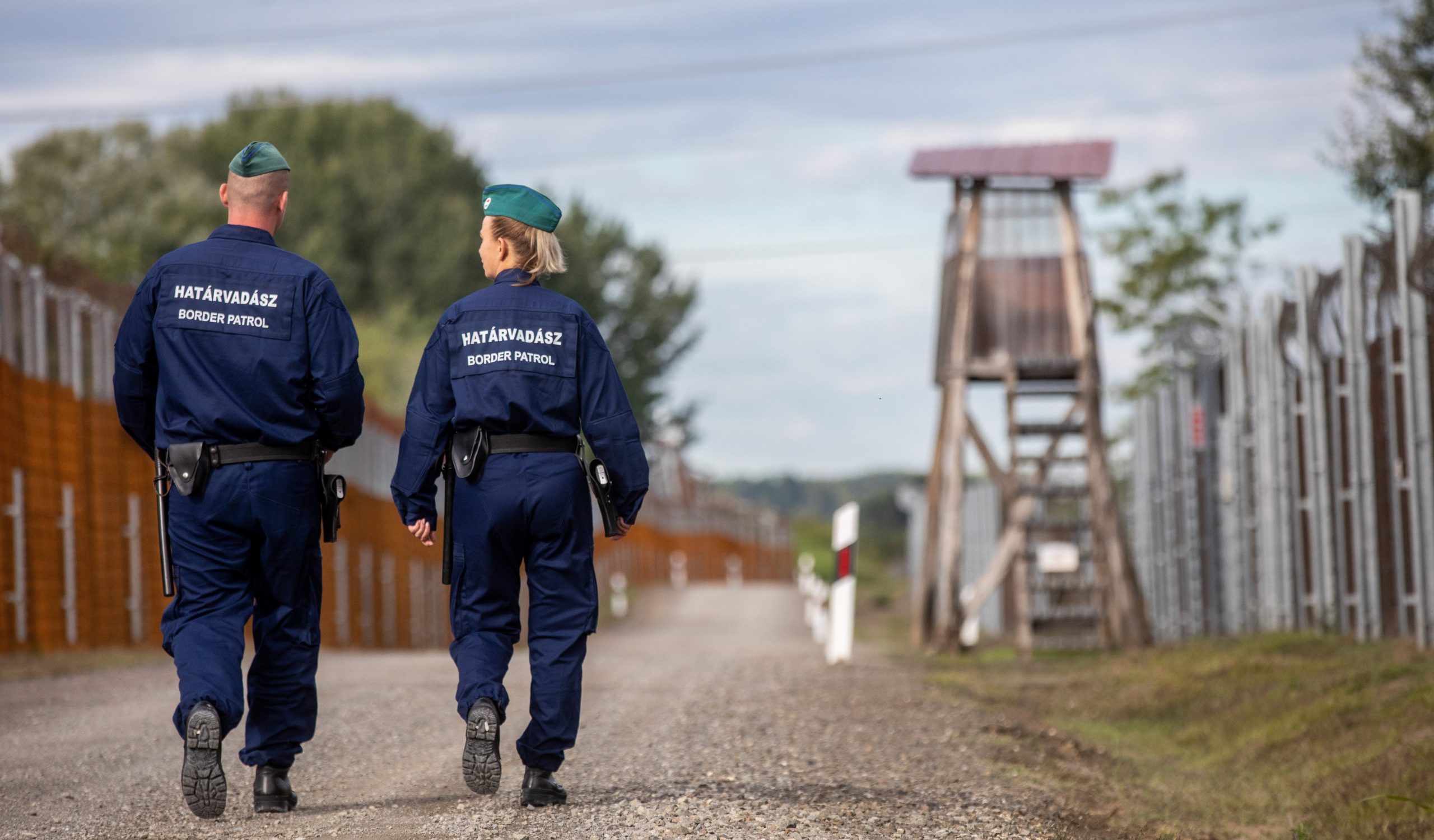 As Hungary Today reported earlier, border protection has recently played a major role in Slovakia, after the Czech Republic reintroduced border controls at 27 former border crossing points with Slovakia in September, citing Prague’s desire to limit illegal immigration. The measures were initially meant to last 10 days for the time being. Czech police have detained more than 12,000 illegal migrants and 125 human smugglers so far this year.

Reacting to the Czech measures back then, Slovakia said that the introduction of border controls should be negotiated at the level of the European Union.