According to the Czech announcement, the border control measure will last for 10 days for the time being and authorities will also check the green border, reported Infostart. Czech police have detained 12,000 illegal migrants and 125 human smugglers so far this year. “Of course, we cannot hermetically seal the 251-kilometer border, but we are doing our best to limit illegal border crossings,” said Czech Police Chief Martin Vondrásek. “Our aim is not to make life more difficult for ordinary citizens,” he added.

The Czech interior minister said he had held several talks with his Slovak counterpart and asked Slovakia to comply with the international treaty, but diplomatic methods had not been as successful as expected.

Slovak Interior spokeswoman Zuzana Eliasova, speaking to the Slovak public news agency TASR about the Czech decision, said that the order to introduce temporary border controls, which had been told in advance to Slovak Interior Minister Roman Mikulec by his Czech counterpart, would be respected.

“This is a serious issue that needs to be discussed at the EU level, and Slovakia will do its utmost to ensure that these negotiations take place,” Eliasova was quoted as saying by the Slovak news agency. The spokeswoman added that

the Schengen area has a major task to perform on the issue of migrants, while it is a fact that Slovakia, the Czech Republic, and some other European countries are mostly affected by so-called secondary migration.

Meanwhile, Austria has also announced that they will introduce checks at the Slovak-Austrian border from midnight on Wednesday, also in a bid to curb illegal migration, a spokesman for the Austrian Interior Ministry confirmed to the APA news agency.

On the Slovak-Hungarian border, the Slovak Interior spokesman said that the agreements are in place to intensify patrolling on both sides of the border. 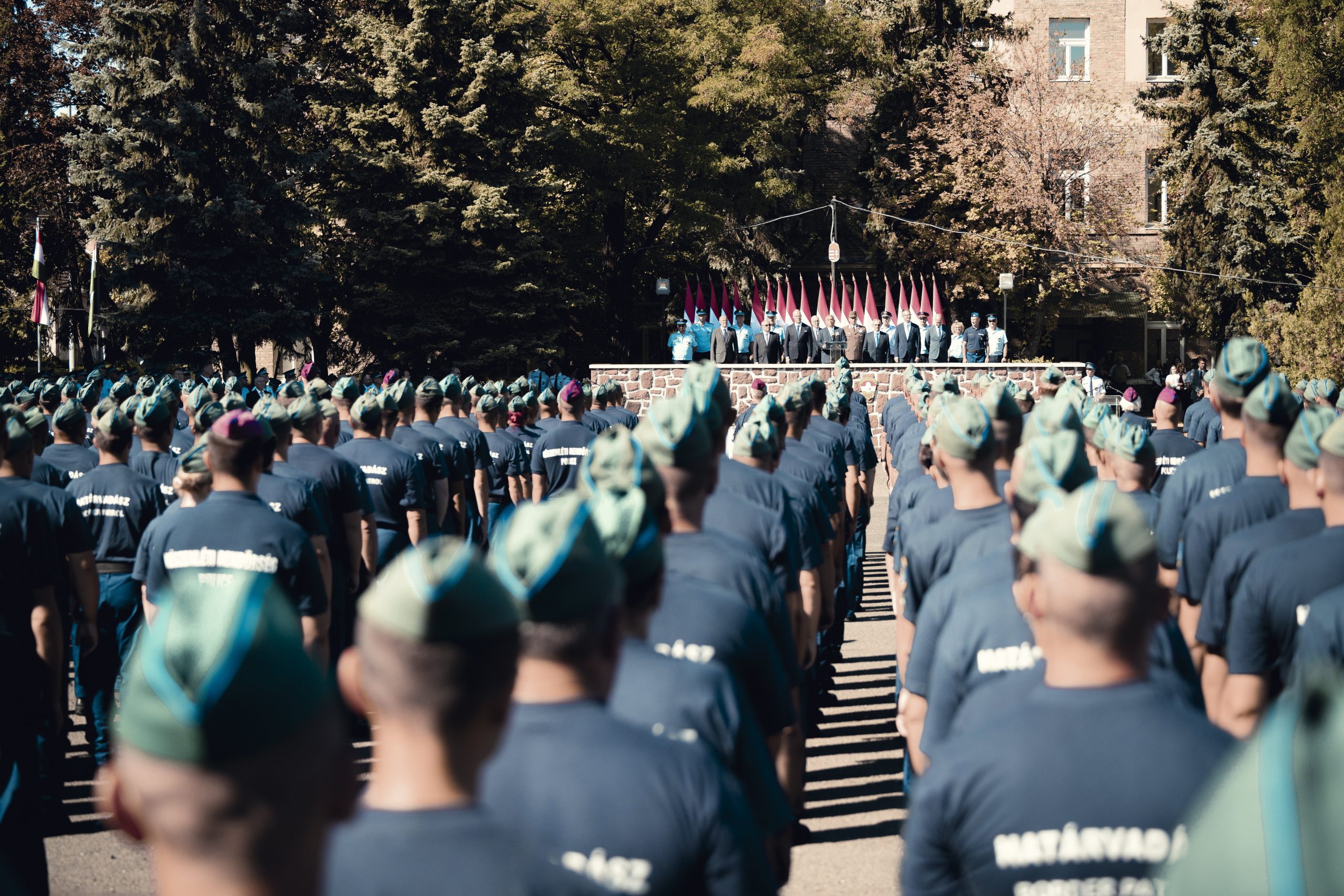 The Hungarian Komárom-Esztergom county news portal Kemma.hu reported in early September that Hungarian and Slovak police officers were patrolling Komárom and Esztergom. According to police, the Hungarian and Slovakian law enforcement agencies are organizing joint services several times a week in the framework of the Hungarian-Slovak border police cooperation to fight illegal migration more effectively.

In addition, the aim of the joint checks is to increase the subjective feeling of public safety, to prevent and detect criminal offenses, to protect public safety, public order, and the defense of the state border. Both police forces have called for cooperation, which will result in the presence of a large number of Hungarian-Slovak patrol pairs in the territory of both countries.