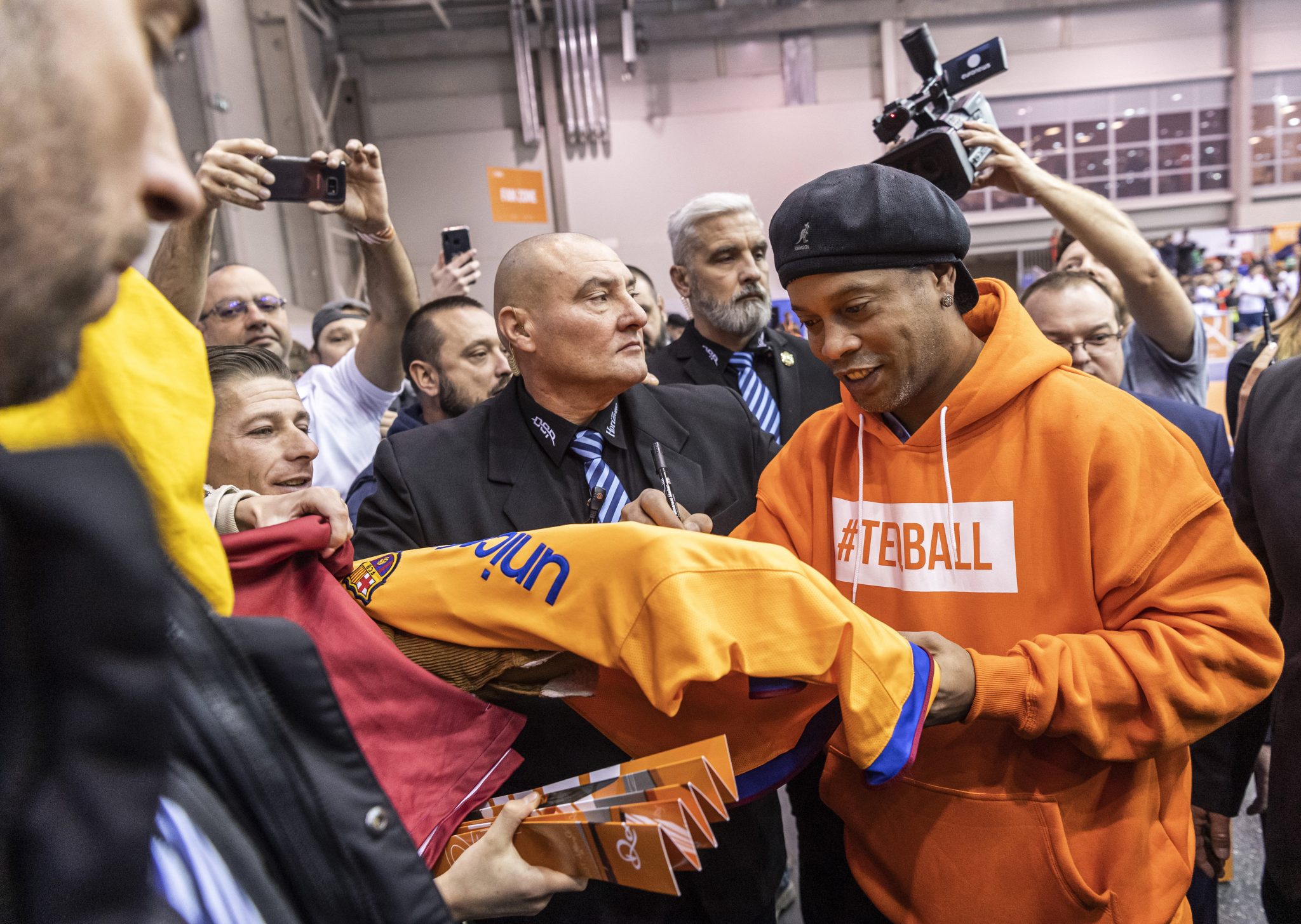 Ronaldinho believes a change is needed in Hungary, and therefore urges people to support Gattyán and his party, according to MeMo’s statement.

Ronaldinho’s joining Gattyán didn’t just come out of nowhere, as the Brazilian player is the ambassador of Teqball, a sport invented by former professional player Gábor Borsányi, computer scientist Viktor Huszár (who became MeMo’s vice-chair), and Gattyán himself.

“Dear my friends, Gyuri and Viktor, you are true examples as sports leaders. We were brought together as friends by the love of sport. I’m with you now, and fully support you. A big hug and good luck with MeMO!,” the former Ballon d’Or winner says in a video.

Although he denies any links to Fidesz, government-critical conservative Válasz Online recently showed a number of points where Gattyán’s business interests intertwine with those of “NER’s” (PM Orbán’s system of national cooperation).

Ronaldinho is not the first footballer who is backing one of the wealthiest Hungarians ahead of the upcoming elections. Lajos Détári, arguably the last Hungarian football star, also recently did so, and is going to run in Budapest’s 9th electoral district in April.