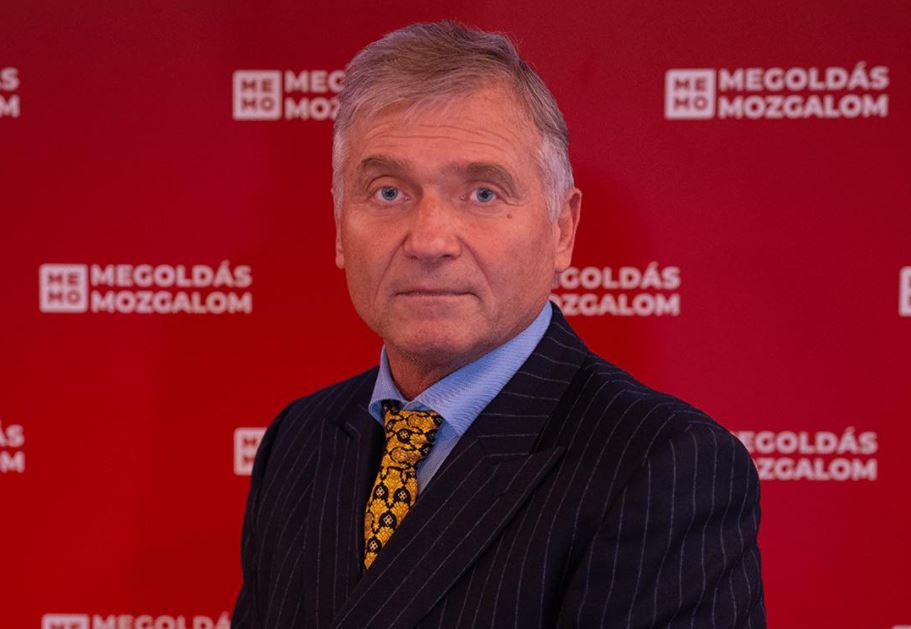 Détári was arguably the last Hungarian world-class football player. He scored Hungary’s last goal scored in the history of the World Cups, back in 1986. In 1987, he was transferred from motherclub Honvéd Budapest to German Eintracht Frankfurt where he scored a decisive goal in the German Cup final. He was then signed with Greek Olympiacos for a world record fee at the time. After leaving Greece, he played for many other clubs, including Bologna F.C. and Genoa of Italy’s Serie A. Following his retirement, he also tried coaching football, but with little success.

“Lajos Détári is an idol of the country, (…) who wants to give back to society and to the district to which he owes so much. He has shown heart, mind, and courage in his career, and now he chooses to serve the common good in his civic life,” Gattyán said.

According to the plans, Détári would run in the Kőbánya-Kispest (Budapest’s 9th electoral district where Budapest Honvéd resides). Here, Fidesz’s Sándor Pap is set to clash with the opposition alliance’s Gergely Arató (of Democratic Coalition) who beat incumbent Sándor Burány (Párbeszéd) at the primaries. In 2018, Burány beat Fidesz’s candidate by less than 800 votes (1.46%), although Jobbik, LMP, and Momentum all ran separately, while now they are all backing Arató.

As we previously reported, György Gattyán announced in December that he would run in the 2022 elections following earlier hints about his intention. He is one of Hungary’s wealthiest businessmen, with a net worth of HUF 280 billion (EUR 786 million), who has made his fortune from his adult streaming site, LiveJasmin. Although he says he wants to replace the Orbán government, he has also distanced himself from the opposition alliance lately. As of now, the businessman’s only somewhat tangible promise is the digital transformation of Hungary’s healthcare, education, and government, which has not been associated with Détári’s name.

Détári is not the only celebrity who has recently announced an intention to join politics. Tamás Könyves, a.k.a. VV Tommyboy, appeared on the 3rd edition of RTL Klub’s reality show, Való Világ (Real World). “My strength is my huge family who have given me the most experience and love which has prepared me for almost everything. I respectfully thank everyone for being part of the Solution Movement team, where the smartest experts in our country are and share their knowledge.”

Right after his announcement, speculations arose suggesting an alleged secret cooperation between Gattyán and the ruling forces in order to divide opposition voters and votes. Although he denies any such claims, conservative Válasz Online recently showed a number of points where Gattyán’s business interests are intertwining with those of “NER’s” (PM Orbán’s system of national cooperation).