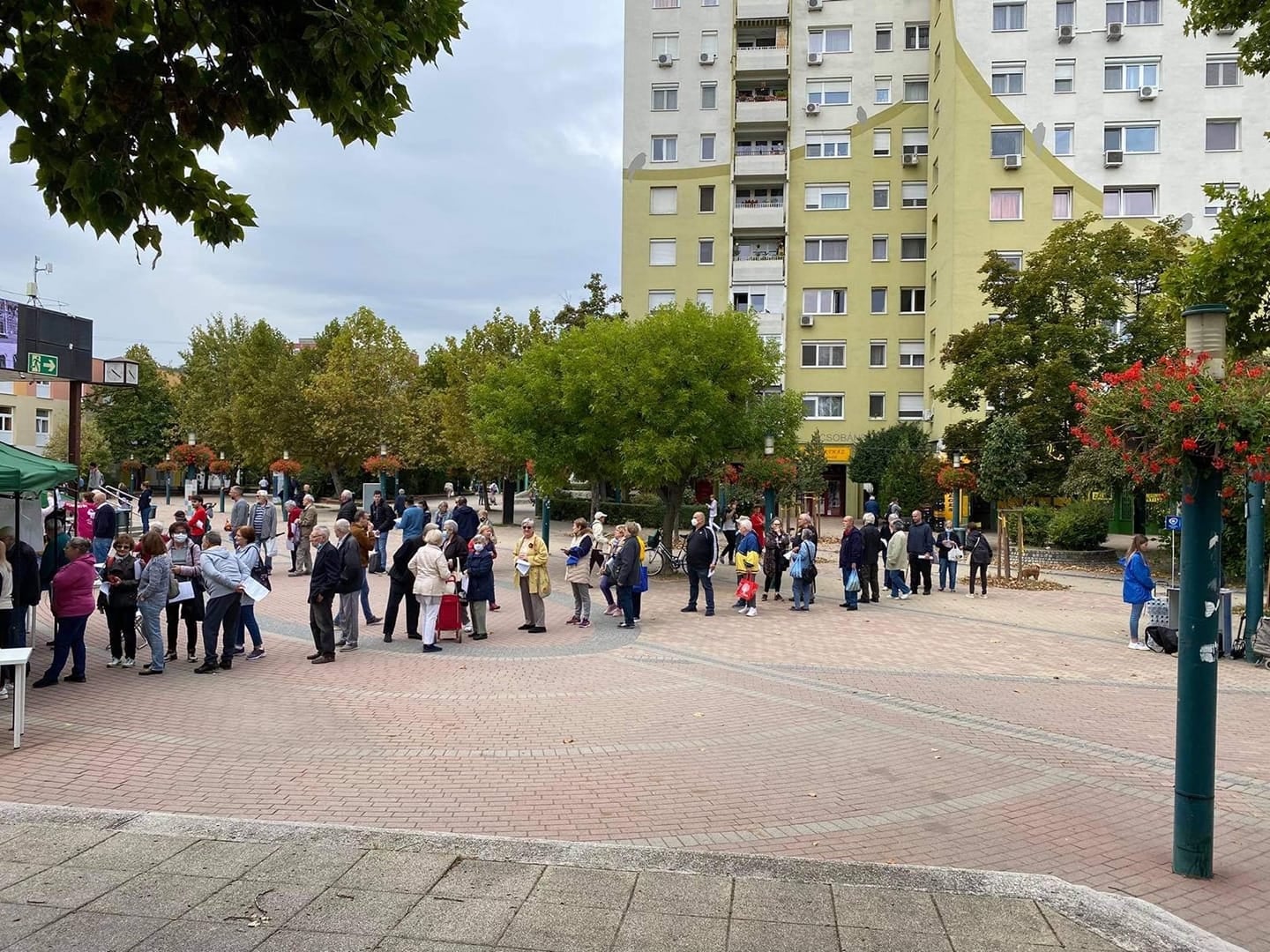 Opposition-leaning authors suspect the government side behind the crash of the vote counting server on Saturday, the first day of the primary held to elect PM Orbán’s challenger. The main pro-government daily ridicules that claim. IT experts suggest that the cyber defence of the server must have been badly configured.

Városi Kurír quotes an angry Facebook note by philosopher György Gábor who takes it for granted that the voting system crashed on Saturday as a result of a hostile cyber-attack and is also certain that it was launched by the people of the government, possibly with Chinese help. If the case remains uninvestigated, he writes, ‘it will prove that the Orbán régime has launched a cold civil war – possibly resorting to help from abroad.’

In Népszava, Róbert Friss is also inclined to accept the claim made by the six opposition parties that the IT crash was caused by an incremental overload attack. He encourages the opposition alliance to march on ’through the minefield’ in an effort to win next year’s election.

Magyar Nemzet calls the opposition’s claim that the alleged cyber-attack was orchestrated by the government ‘painfully comic bullshit’. The pro-government daily sarcastically writes that blaming the government for what happened is as substantiated as it would be to attribute the IT crash ‘to a conspiracy by Baptist dentist practitioners’.

Index’s Róbert Kovács writes that the voting system collapsed either because it was undersized, or because hackers managed to penetrate it. In either case, he asserts, the crash was the fault of the IT staff that planned it. On the one hand, he surmises, the system had already crashed once during the test operation on Friday. On the other, on Saturday it was already brought to a halt at 10 o’clock AM when the voting load cannot have been too high yet. All in all, he believes there must have been a cyber attack that circumvented the anti-hacking software. In that case, however, the latter must have been poorly configured, Kovács suggests.