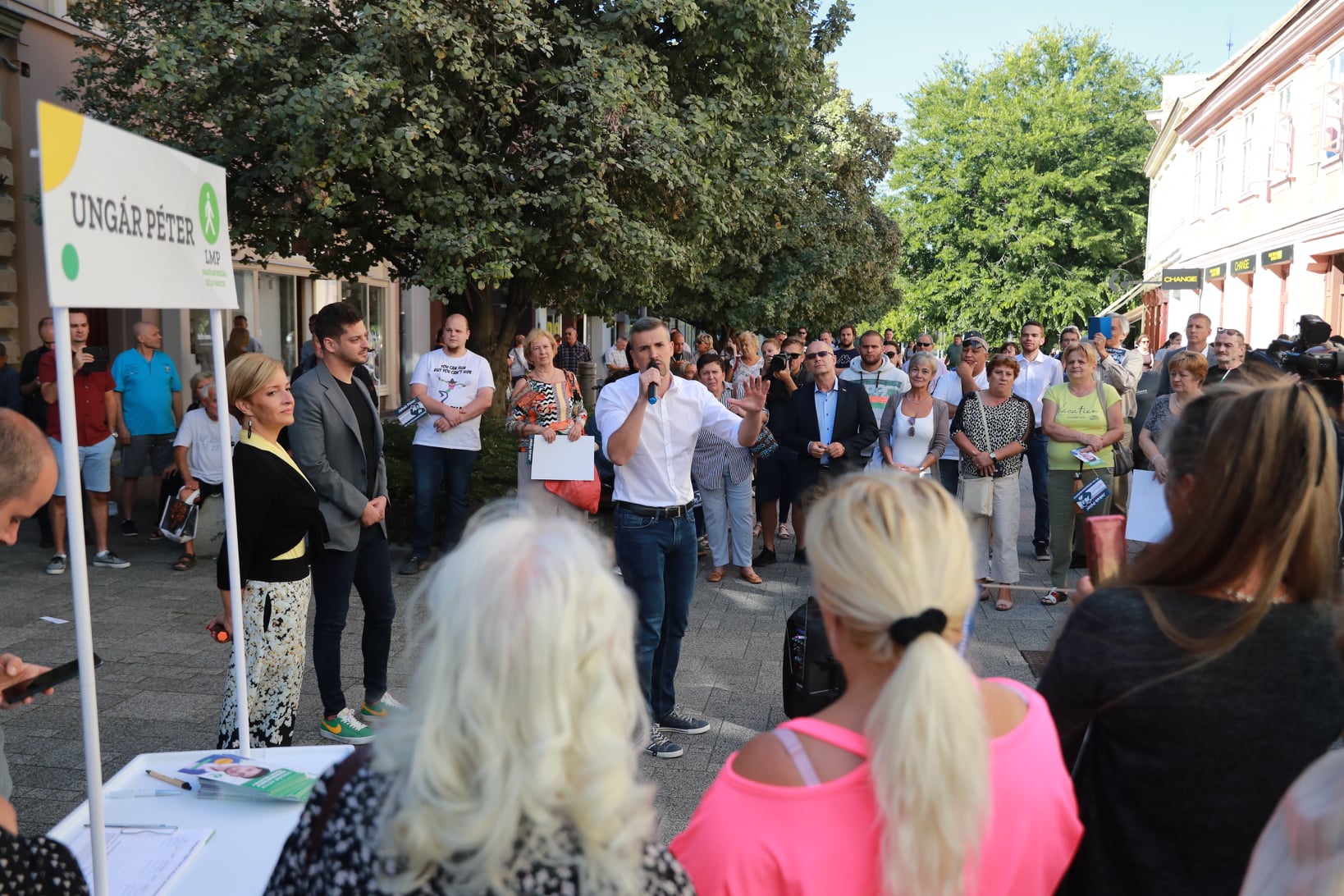 Besides a virtual balance in potential candidates, current situation predicts the likelihood of Jobbik and Democratic Coalition (DK) to come out better in the primaries, according to 21 Research Center’s recent analysis on the joint opposition primaries. The liberal-leaning institute also foresees four major blocks in the opposition (win or lose) for the post-election period.

The analysis has divided the 106 electoral districts into three main groups:

Jobbik’s dominance in the primaries

Somewhat true to the party’s image, Jobbik will be strong in the small, rural town and village districts. But these are where the ruling forces are the strongest too, meaning that at the general elections Jobbik will have a tough time to maintain this advantage. Anyhow, in the event of the opposition’s landslide victory in 2022, they can emerge as the strongest party.

DK is predicted to claim the best performance in the cities with county rights, while Momentum is most likely to win in Budapest and its agglomeration. Unlike Jobbik, both parties might expect a similar proportion of victories in the difficult, swing, and easier districts.

Meanwhile, MSZP-Párbeszéd and LMP can mostly rely on their representatives who already won back in 2018 (9 and 1 such lawmakers respectively).

Out of six surveyors’ latest surveys, four (liberal-leaning Republikon, ZRI-Závech, IDEA, and left-leaning Publicus) polled a slight opposition advantage among the total population. Only Medián (usually the most reliable one) and pro-Fidesz Nézőpont found Fidesz-KDNP to be in the top position in this aspect. (Other/don’t know/won’t vote ratio range from 13-28%.)

In regard to active voters on the other hand, IDEA and Nézőpont found that Fidesz is in the lead, but ZRI-Závech and Republikon found otherwise. (Other/don’t know/won’t vote ratio range from 2-8%).

Additional predictions and remarks from the analysis