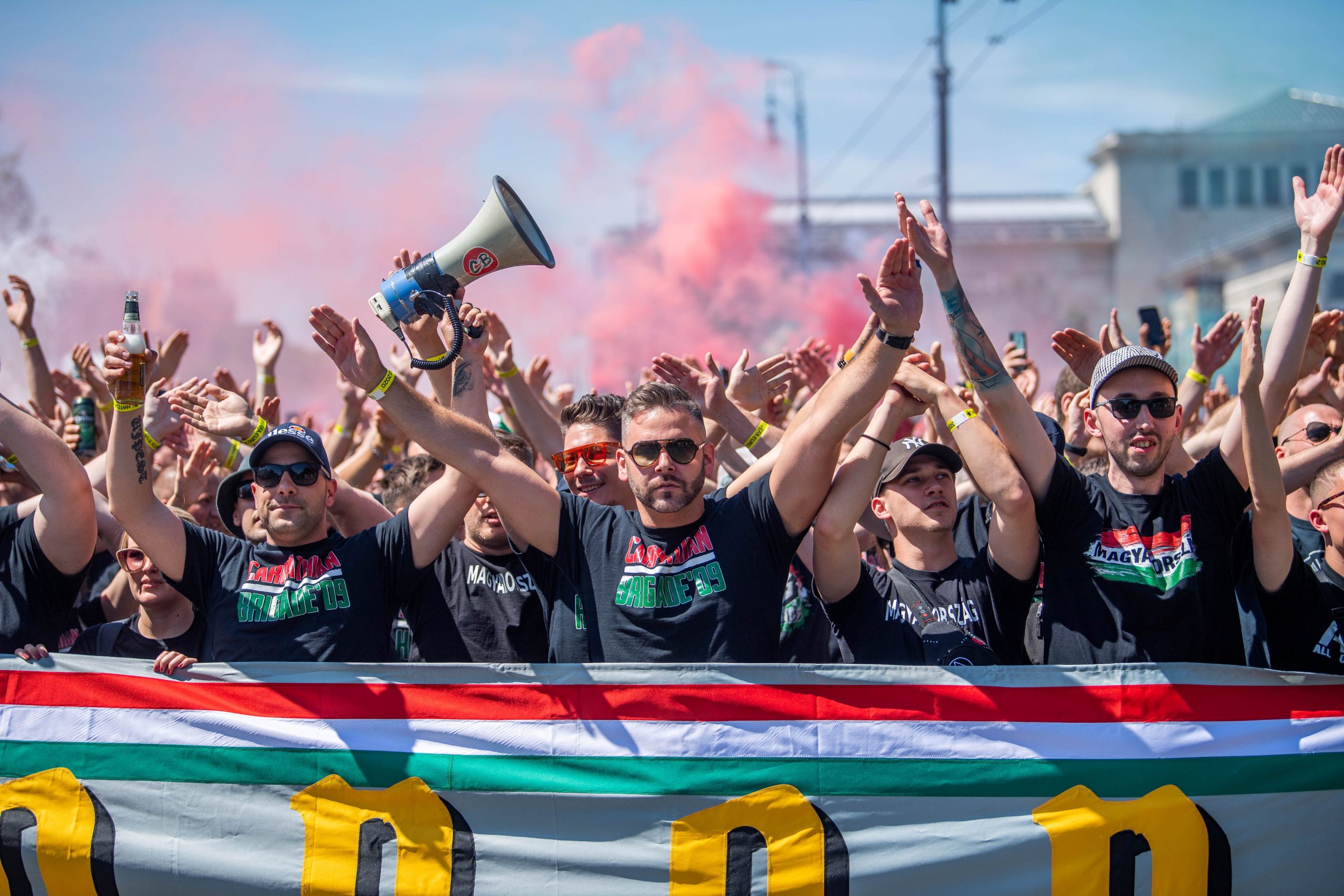 The nationwide sports daily lambasts the European Football Union (UEFA) for inflicting hard punishment on the Hungarian Football League after sporadic racist and homophobic behaviour among fans during EURO-20 matches in Budapest. A left-wing commentator believes the sanctions are justified.

In Nemzeti Sport, editor György Szöllősi admits that under the strict zero tolerance rules of UEFA, the disciplinary committee had no choice but to impose sanctions on Hungary. Nevertheless, he finds it absurd for UEFA to send undercover agents to the stadiums to report even the most isolated incidents that the organisers cannot prevent.

He also accuses UEFA of using double standards, as extremely light sanctions were imposed in cases players were physically attacked by fans throwing objects onto the pitch or shining laser in a goalkeeper’s eyes, or again running onto the pitch with a rainbow flag while the Hungarian anthem was being played.

In Népszava, Péter Bernau remarks that UEFA is not some kind of foreign power harbouring bad intentions against Hungary. The president of the Hungarian Football League serves as vice-president of UEFA and the disciplinary committee includes a Hungarian member.

Given these facts he finds it strange for Hungary’s Foreign Minister Péter Szijjártó to call UEFA a pitiful and cowardly body which employs communist style secret informants. Since the Hungarian Football League is part and parcel of UEFA, he sarcastically concludes, the government should not spend one public penny on professional football.