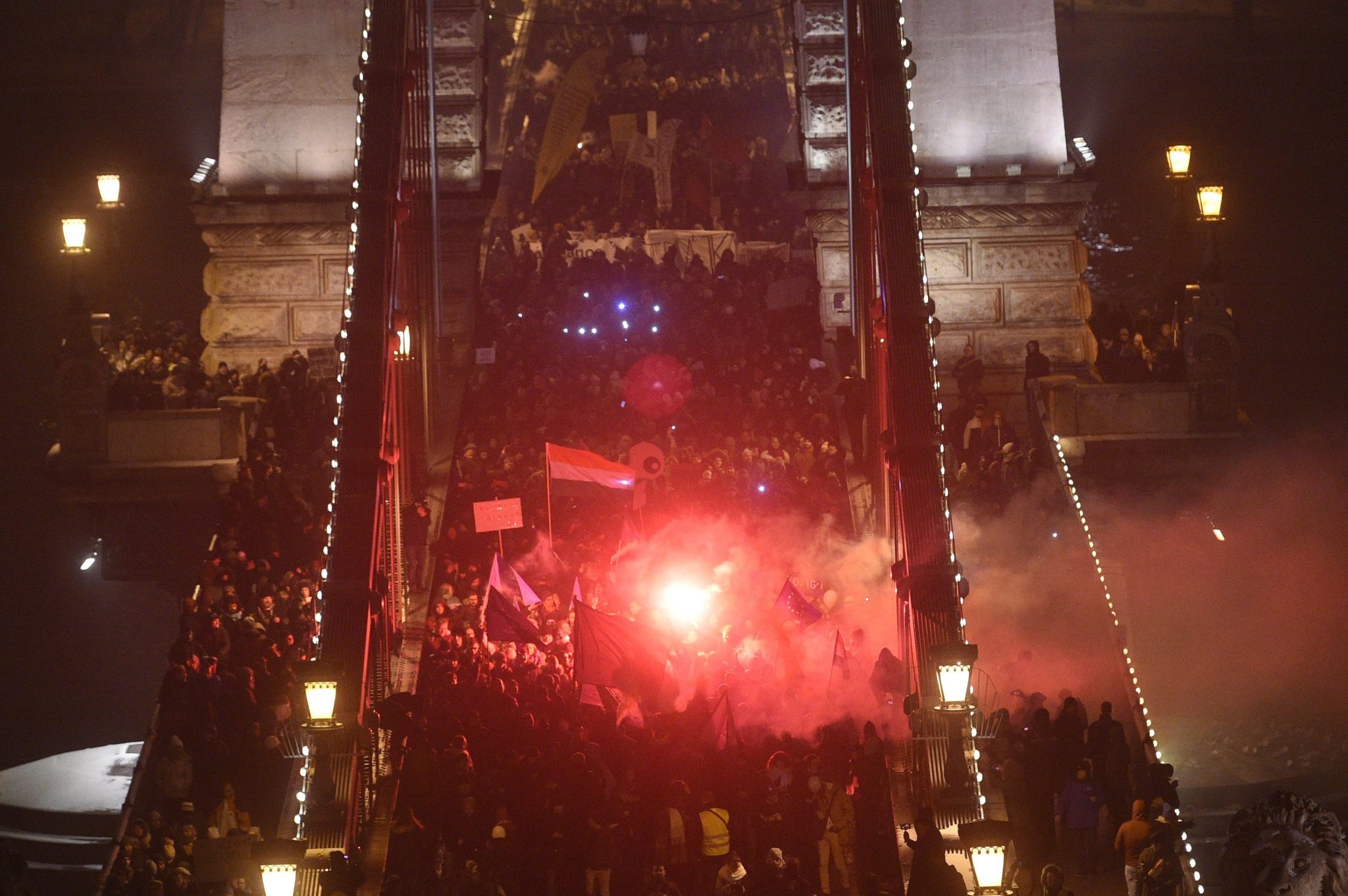 An opposition-leaning legal and political analyst warns that next year’s election may be followed by political violence. A pro-government commentator dismisses such warnings as mentally unbalanced.

In an interview with Hírklikk, constitutional lawyer and political analyst Richard Szentpéteri Nagy says that whoever wins next April’s parliamentary election, frustration on the defeated side may prove to be too deep for the result to be peacefully accepted. Divisions run too deep, and resentment might easily trigger street violence on either of the two sides, he suggests.

Nevertheless, he sees a difference between the potential reaction by the supporters of the two camps, namely, he believes that on the Fidesz side, violence would be instigated by the leaders, whilst the supporters of the opposition might revolt spontaneously, after losing hope of putting an end to Fidesz rule.

Magyar Hírlap’s Dániel Galsai angrily retorts that ‘these people are out of their minds’. Political violence, he asserts, could only originate among the opponents of the incumbent government, who openly contemplate scrapping the Fundamental Law without the required qualified majority in Parliament.

He also accuses those who brandish the threat of street violence of hypocrisy. These are the same people, he argues, who condoned the massive police violence against demonstrators in 2006, under the left-liberal government.