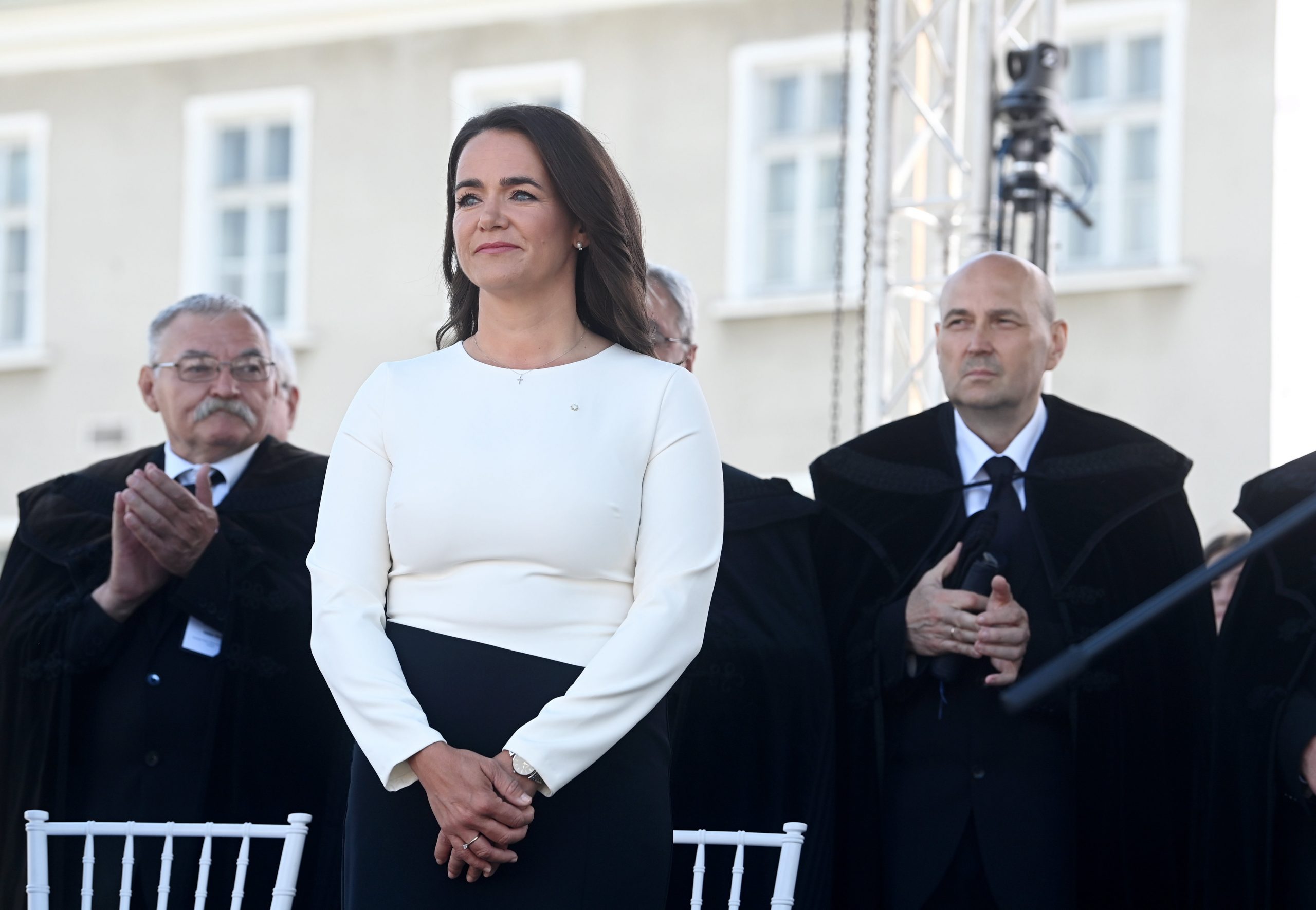 President Katalin Novák said the ties between the motherland and Hungarians living outside of the country’s borders are “inseverable”, speaking at the unveiling of a statue of Gábor Bethlen, the prince of Transylvania in its golden age, in Gyulafehérvár (Alba Iulia) on Saturday.

“We will never sever the umbilical cord between the motherland and the Hungarians torn away, and we will never let it be severed,” Novák said.

“Gábor Bethlen and the golden age of Transylvania will not be let go, so too we will not let go of each other,” she added.

Novák said that Hungarians living in Transylvania can play a role in Romania’s advancement if they preserve their identity.