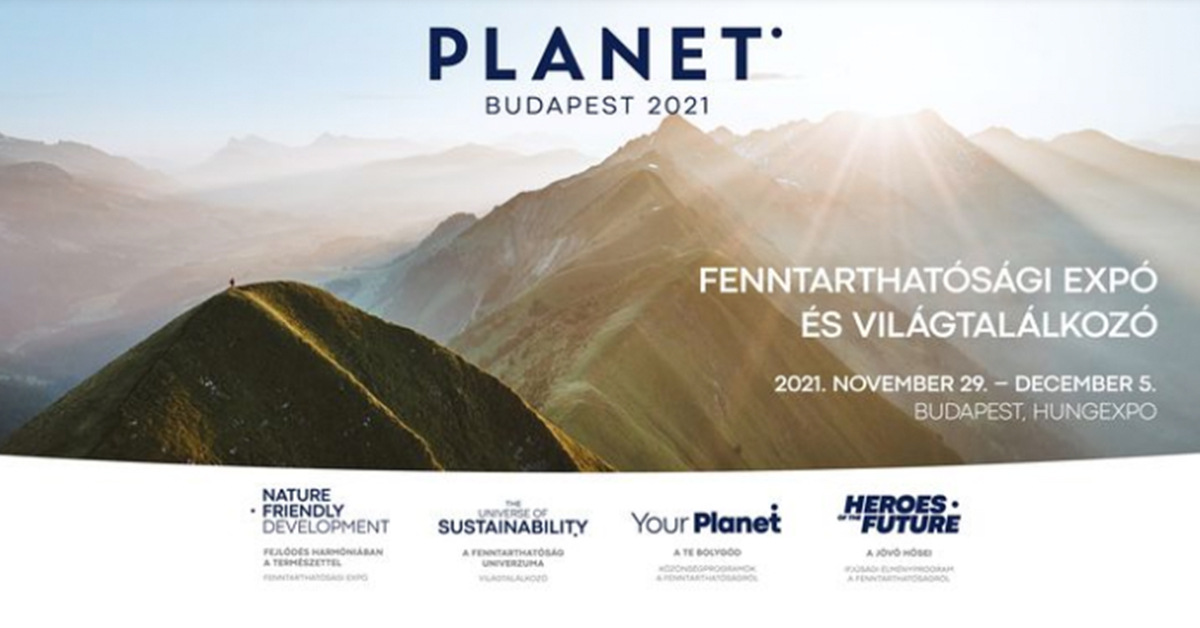 The Planet Budapest 2021 sustainability expo will be held between November 29 and October 5, designed to raise awareness on climate change, which has been accelerated by human activity in the past decades, President János Áder told public news channel M1 on Wednesday.

Many companies will present their solutions to climate-related problems, and youth programmes will include interactive exhibitions of popular science, he said.

Hungary strives to become carbon neutral by 2050 as enshrined in Hungarian law, Áder said. The same aim should be set globally, but the “situation has only deteriorated since the Paris climate accord five years ago,” with the coronavirus pandemic only bringing temporary relief, he said.

All solutions would need to be global, he said. Hungary or Europe cannot solve this problem on their own, he said.

The technological know-how to stop climate change is largely already at hand, Áder noted. However, “political will sometimes slackens”, and the fossil fuel industry has contrary interests, he said.

The paradigm shift would have to happen with as little social conflict possible, he said.

Áder pointed at Hungary as an example of reconciling economic growth and curbing emissions. Hungary is one of the 21 countries in the world to have cut its greenhouse gas emissions while growing economically, he said.