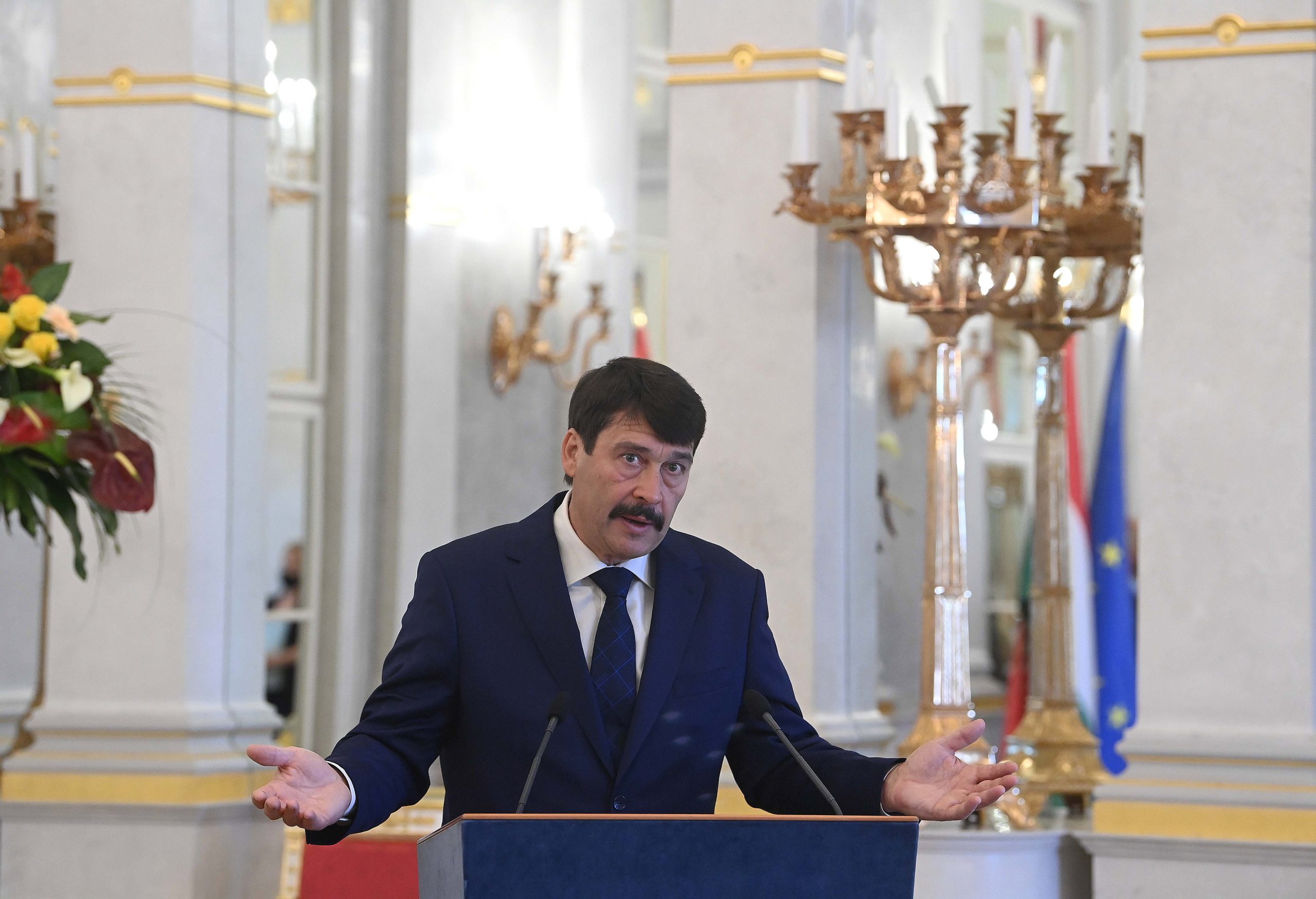 Despite the pandemic and the world’s slow pace in implementing its 2015 sustainability goals, Hungary in recent years has managed to make progress on several of its own related goals, President János Áder said in a video message to a United Nations forum on Monday.

The president told the Sustainable Development Goals (SDG Moment) forum that the capacity of Hungary’s solar power plants have increased ten-fold over the last five years, adding that this trend was set to continue. Solar electricity production in Hungary this year exceeded coal-based electricity production, he said.

Hungary plans to increase the capacity of its solar plants to 6,500 megawatts by 2030 and to 12,000 megawatts by 2040, Áder said, adding that 90 percent of the electricity generated in Hungary would be carbon-free by 2030.

Áder said the Planet Budapest 2021 sustainability expo Hungary is hosting between Nov. 29 and Dec. 5 this year would demonstrate that achieving a turnaround in sustainability was not just a challenge but also an economic opportunity.

Hungary’s plans for the foreseeable future also include doubling the country’s GDP per capita while reducing the economy’s ecological footprint, he said.